Kobe to host World Championships in 2024 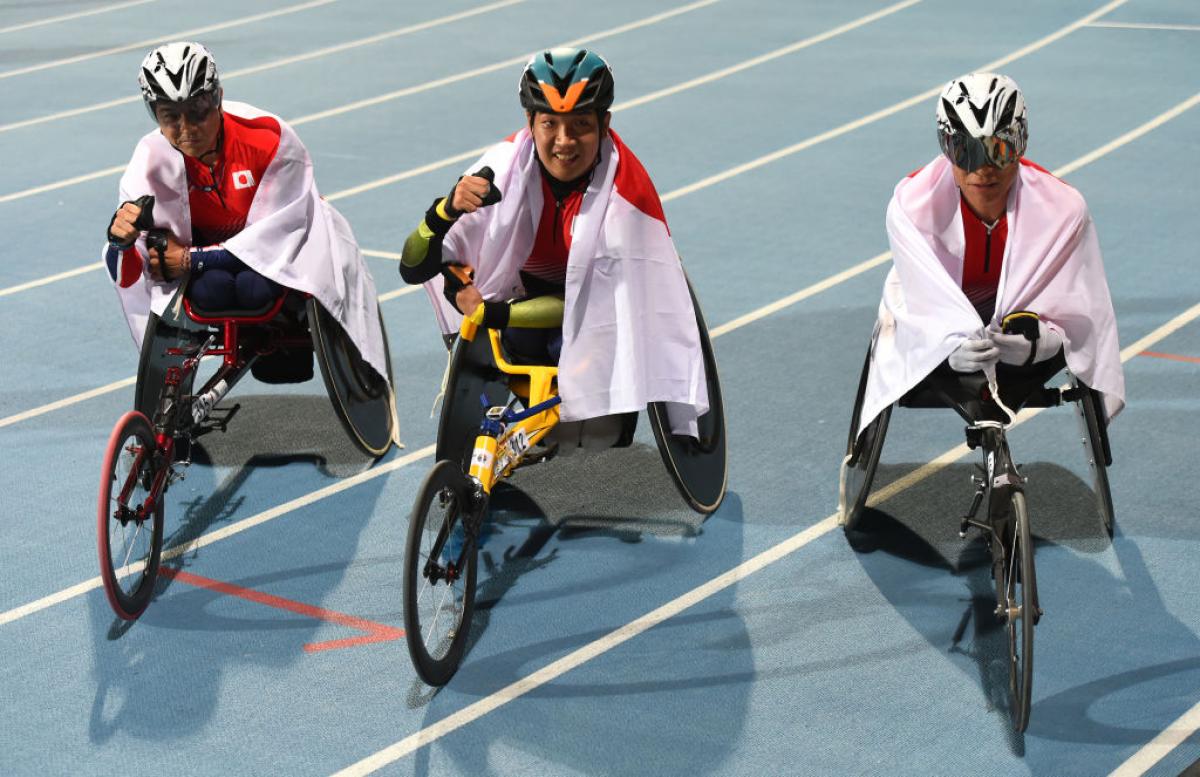 The Para Athletics World Championships is now set to take place from 17 to 25 May, 2024 at the Universiade Memorial Stadium in the Kobe Sports Park.

World Para Athletics and the Kobe LOC announced earlier this year an understanding that the competition would not take place in 2022, following a request from the LOC.

The two organisations entered in discussions to assess the feasibility to postpone the event to 2024 which has now been confirmed.

Nearly 1,300 athletes from 100 countries are expected to compete at the 11th edition of the World Championships.

“We have worked closely with the Kobe LOC in order to retain the World Championships within the Paris 2024 Paralympic Games cycle," Christian Holtz, World Para Sports Managing Director, said. "This is an important milestone for the sport as it will be the first time the competition will be held in Japan, marking an important legacy event from the Tokyo 2020 Games.”

“At last, the new dates for the Kobe Para Athletics World Championships have been set! Amazing athletes from all over the world will gather in the international city of Kobe, and at the Universiade Memorial Stadium, you just might be able to meet athletes who competed at the Tokyo Paralympics, and the soon to be heroes and heroines of the Paris Paralympics, coming just three months later.

Which final did you enjoy the most? 🤔

“It is my hope that the pandemic will soon come to an end, and that athletes, media, and spectators from all over the world can come to visit us. I also hope that people from around the world will enjoy specialties like Kobe beef, delicious sweets, and the Arima hot springs. For the two years that the Championships is postponed, we will continue to spread the appeal of the inclusive international city of Kobe. I hope you will join us in cheering on the Championships.”

Dubai, United Arab Emirates hosted the last edition of the World Championships in 2019 with 43 world records set in nine days of competition.

The next edition will take place in Paris, France from 8 to 17 July next year. 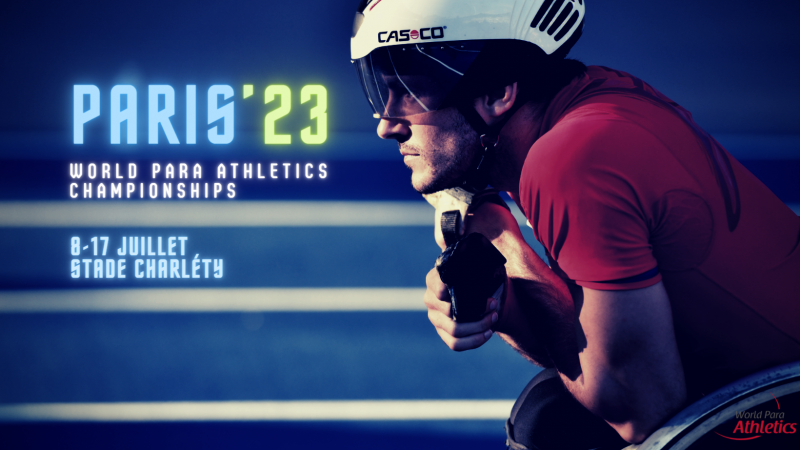 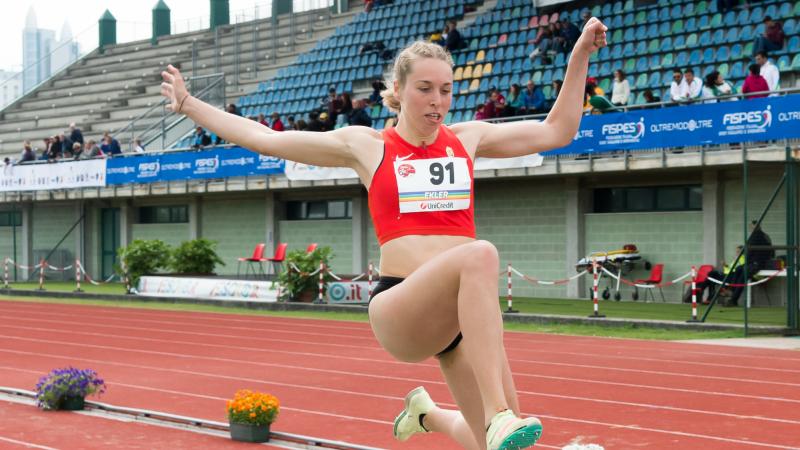 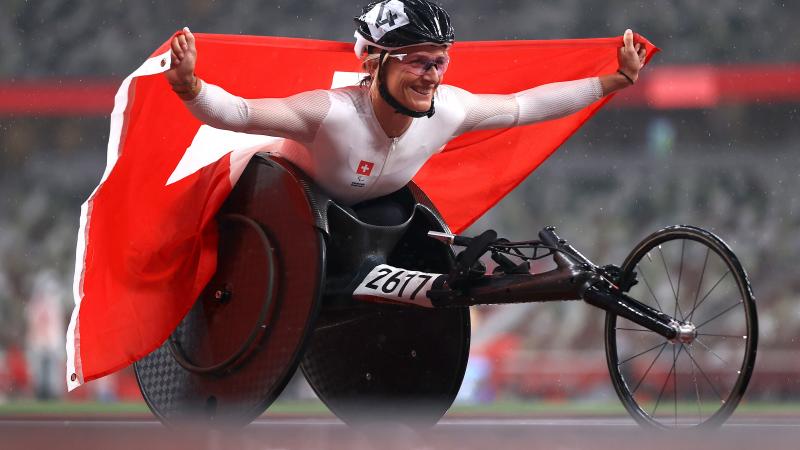