Kotlowska and Lopez off to flying starts at the European Championships 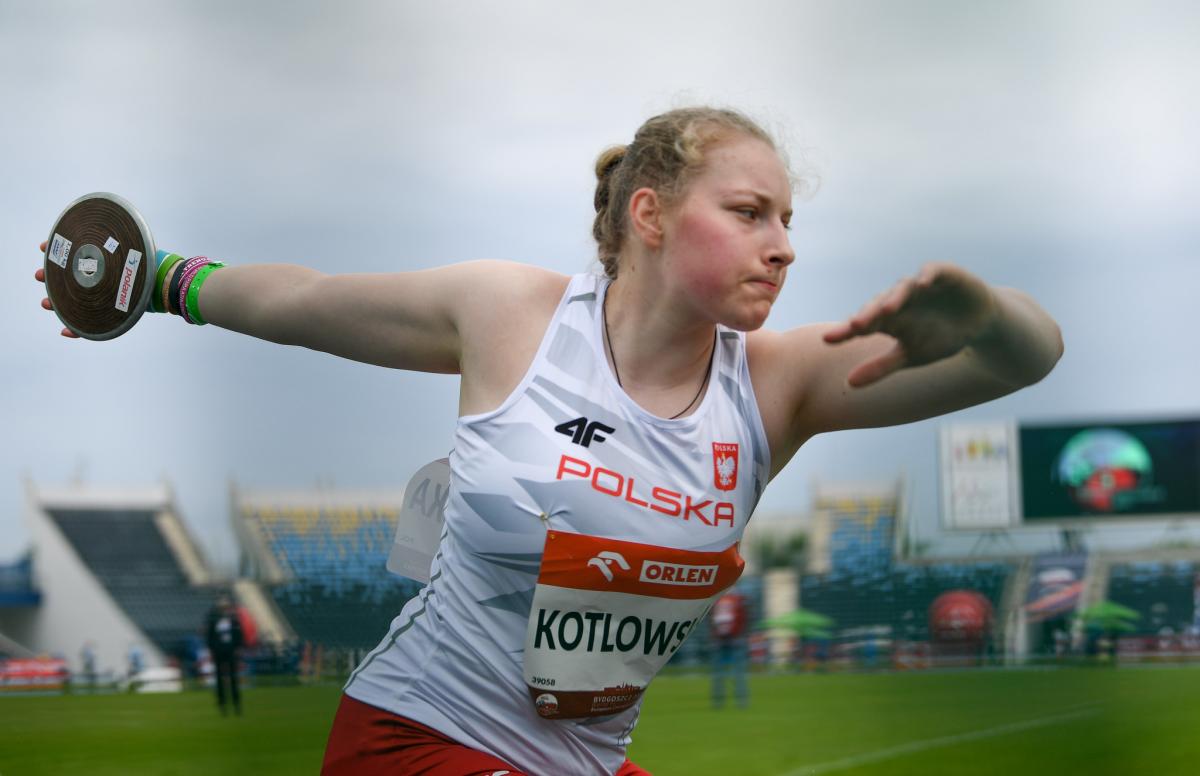 The seventh edition of the European Para Athletics Championships started with a world record from a Paralympic champion and a new championships record from a local star on Tuesday Morning (1 June) in Bydgoszcz, Poland.

The men’s shot put F12 was the first event of the competition programme and Rio 2016 Paralympic champion Kim Lopez from Spain made history becoming the first athlete in his class to cross the 17m-barrier.

Danyliuk had to settle for silver this time (16.24m) with Serbia’s Stefan Dimitrijevic taking bronze (12.91).

“I am really happy, I have been training a lot and this is just the result of my work”, said Lopez, who took his third European gold in the event. “I really missed the international competition. I feel comfortable and thankful about being in Bydgoszcz.”

Lopez will now continue his preparation for the Tokyo 2020 Paralympics in August. Before Bydgoszcz 2021, his main rival Danyliuk had defeated him at the Euros in 2018 in Berlin, Germany, and the Worlds in 2019.

“This [result] is a big confidence boost for Tokyo 2020. I hope to have a good result there,” added the Spaniard.

Kotlowska and two more golds for the hosts

The competition started well for the host nation too. Out of 11 finals in the morning session, three had Poland in first place.

The world record holder Faustyna Kotlowska was inspired in the women’s discus throw F64. She set the new championships record with a 34.58m throw.

“I am proud that I got the gold medal. I hope that Poland will get the same results as we did three years ago in Berlin and that we will be the best at the Euros”, said Kotlowska.

It was her first gold medal at a major Para athletics championships, following bronze medals at the previous European and World Championships in Berlin and Dubai, respectively.

After breaking the world record last year in Krakow and winning a gold in Bydgoszcz, she will travel to Japan as the name to beat at the Paralympic Games.

“I am trying to work hard and I hope I am going to be the best in Tokyo.”

Portugal’s Miguel Monteiro broke other championships record in the men’s shot put F40. The Portuguese trailed behind Russia’s Dmitry Dushkin until the fourth attempt when Monteiro took the lead with 10.92m.

The gold medal-mark was only 9 centimetres shorter than the world record the Portuguese thrower set in Braga in February this year.

Russia also had lots of reasons to celebrate in Poland on day one with three gold medals in the morning session.

Complete results from the first session and schedule for the evening session can be found on the Bydgoszcz 2021 website.

The evening session will kick off at 17:30 CEST and will be live on the World Para Athletics website and Facebook page  (with geo-block restrictions in Spain, Poland, and the United Kingdom). 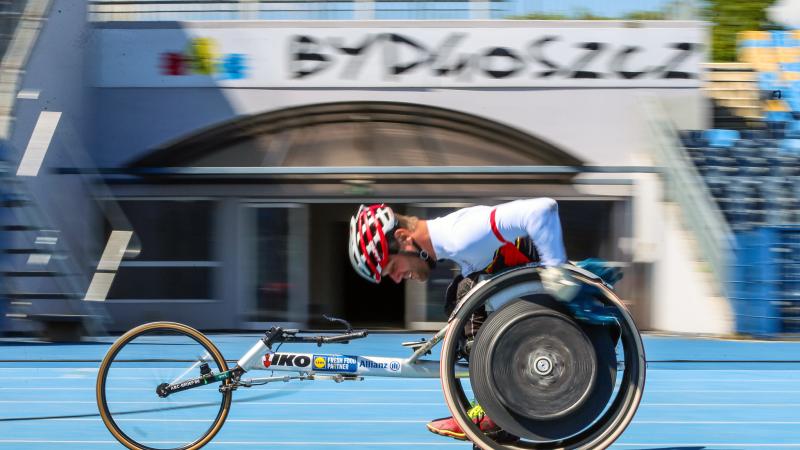