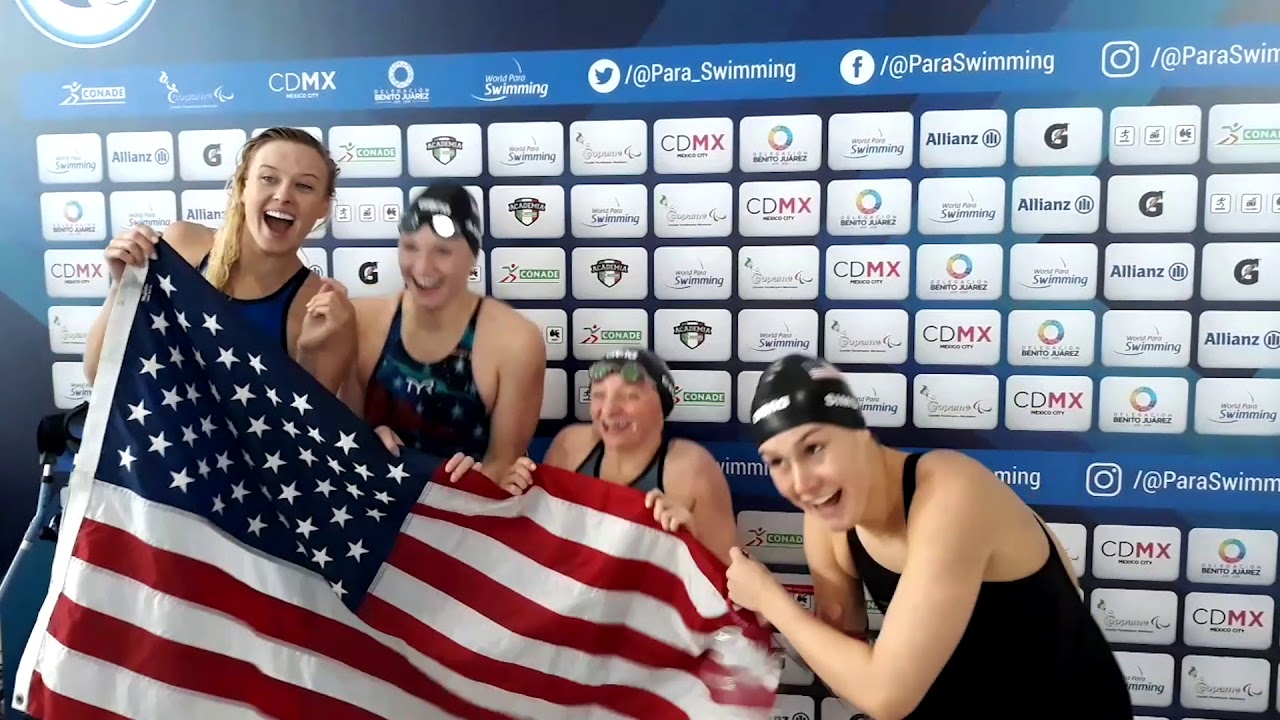 In exactly one year from now Kuching, Malaysia, will become the first Asian city to host the World Para Swimming Championships.

It will be the biggest Para Swimming competition to be held before the Tokyo 2020 Paralympic Games.

Kuching has a population of about 400,000 and is the capital of Sarawak, one of the 13 states in Malaysia. It is located in the Northwest of Borneo Island, the largest island in Asia.

Alongside this year’s Asian Para Games in Jakarta, Indonesia, the World Championships will be an important step in the growth and development of Para sports in south-east Asia.

Here is all you need to know about Kuching and the Championships with one year to go.

How many athletes and countries are expected?

Around 600 Para swimmers from 60 countries are set to take part in the World Championships.

The World Championships will be held at the Pandelela Rinong Aquatic Centre. The venue is named after Malaysian female diver Pandelela Rinong Pamg, who was born in Sarawak and won Olympic medals at both London 2012 and Rio 2016.

Since its opening in 2016, it has played host to the Malaysian Games (able-bodied and Para events) as well as numerous other major swimming events.

How many days of competition?

Seven. The World Championships will take place from 29 July to 4 August next year.

Many Paralympic and World Championships multi-medallists will be in action.

On the women’s side, USA’s Jessica Long and New Zealand’s Sophie Pascoe are the two most decorated Paralympians.

While in the men’s competiton, Brazil’s Daniel Dias and Belarus’ Ihar Boki share 37 Paralympic medals between them.

Who organises the event?

The event is organised by World Para Swimming, the Paralympic Council of Malaysia (NPC Malaysia) and the State Government of Sarawak.

When was the last World Championships?

It was in Mexico City last year. Kuching 2019 will be the ninth edition of the Worlds. The first took place in Valetta, Malta, in 1994. 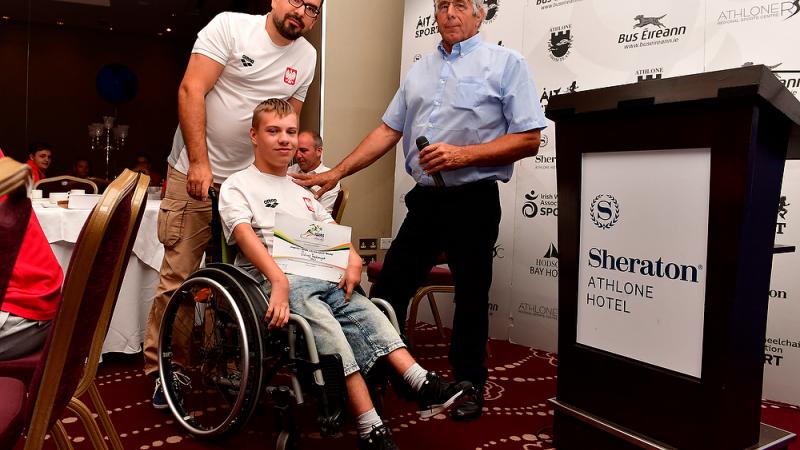 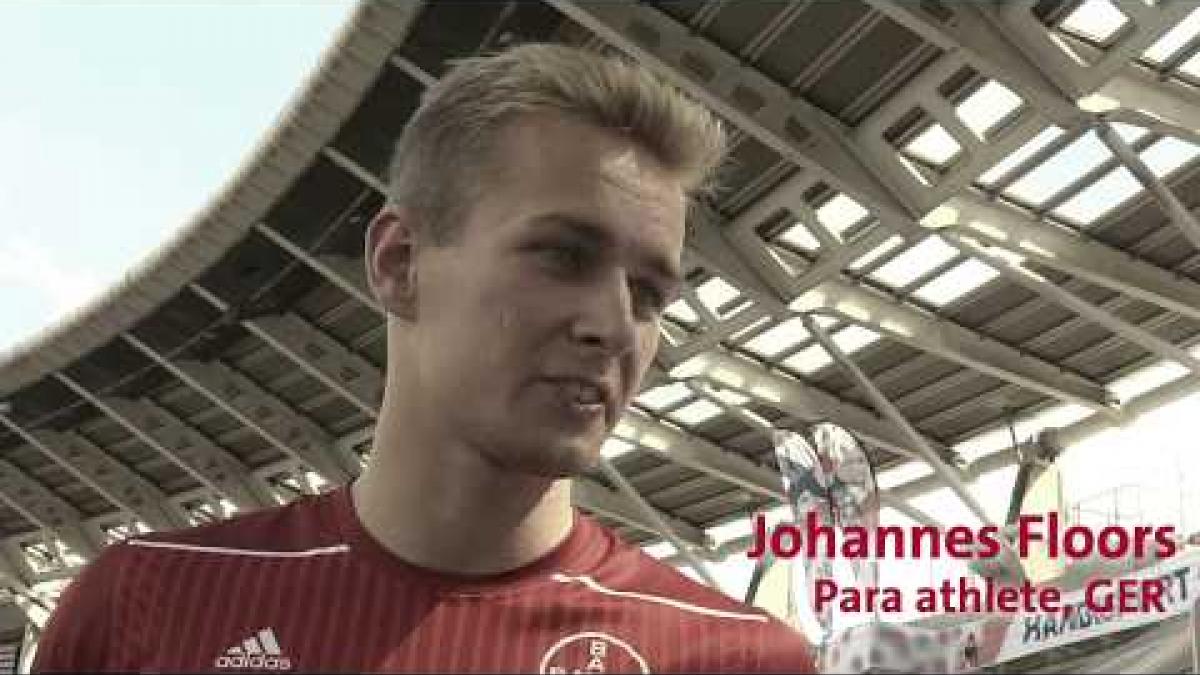