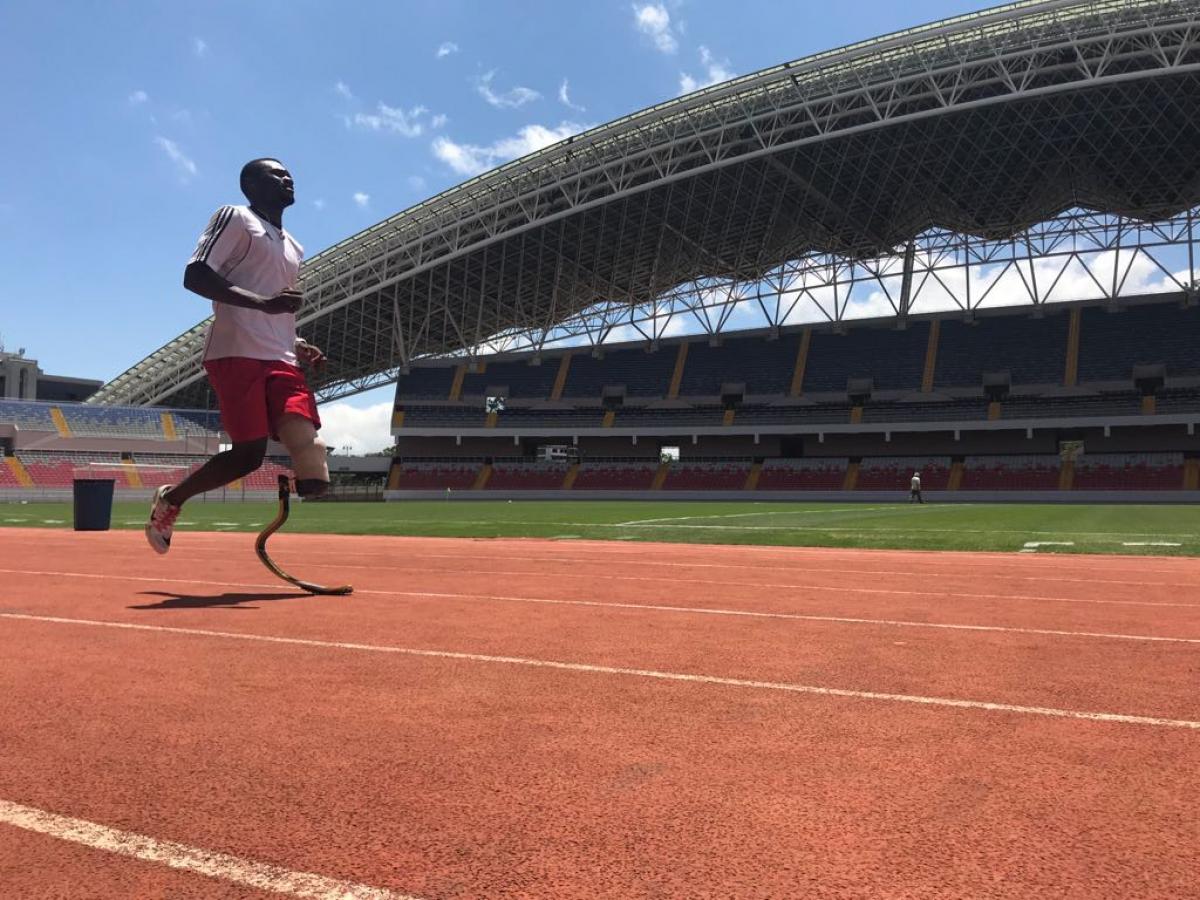 “I want to medal in both my events. I want to win the 100m and 200m. But I am not just looking for the Parapan American titles this year, but the world titles as well. I will continue working hard to achieve that.”

Sherman Guity has enjoyed a meteoric rise to the top of Para athletics after having suffered a traffic accident in 2017 and taken up the sport the following year.

In 2019, the Costa Rican has so far won three golds and one silver at Grand Prix events. His most recent results have even catapulted him into the first place of this year’s world rankings.

The mark of 10.99 he set in the men’s 100m T64 in Nottwil, Switzerland, is the fastest anyone has run this year in his category, even surpassing Germany’s Paralympic gold medallist Felix Streng and USA’s world champion Jarryd Wallace. Guity is also second in the 200m T64 rankings.

“I did not expect that, but this is the kind of thing that motivates me to move forward and leave the country in the highest position,” said Guity.

The 21-year-old was also named Americas Athlete of the Month, another recognition of his so far short but fruitful career.

“I feel happy and thankful for all those who voted for me. Thank you to all Costa Rica!”

Guity took double gold at the Pan American Open Championships in Lima last month, which was another good indication of form ahead of this year’s Parapan American Games in the Peruvian capital.

“But I am not just looking for the Parapan American titles this year, but the world titles as well. I will continue working hard to achieve that.”

Thinking ahead, Guity has another clear goal in mind.

“Qualifying for the Tokyo 2020 Paralympic Games is one of the biggest dreams I have. Having a good result there would be very special for me.”

Lima 2019 will take placefrom 23 August to 1 September and will feature over 1,800 athletes competing across 17 sports, overtaking Toronto 2015 as the biggest Parapan American Games in history. 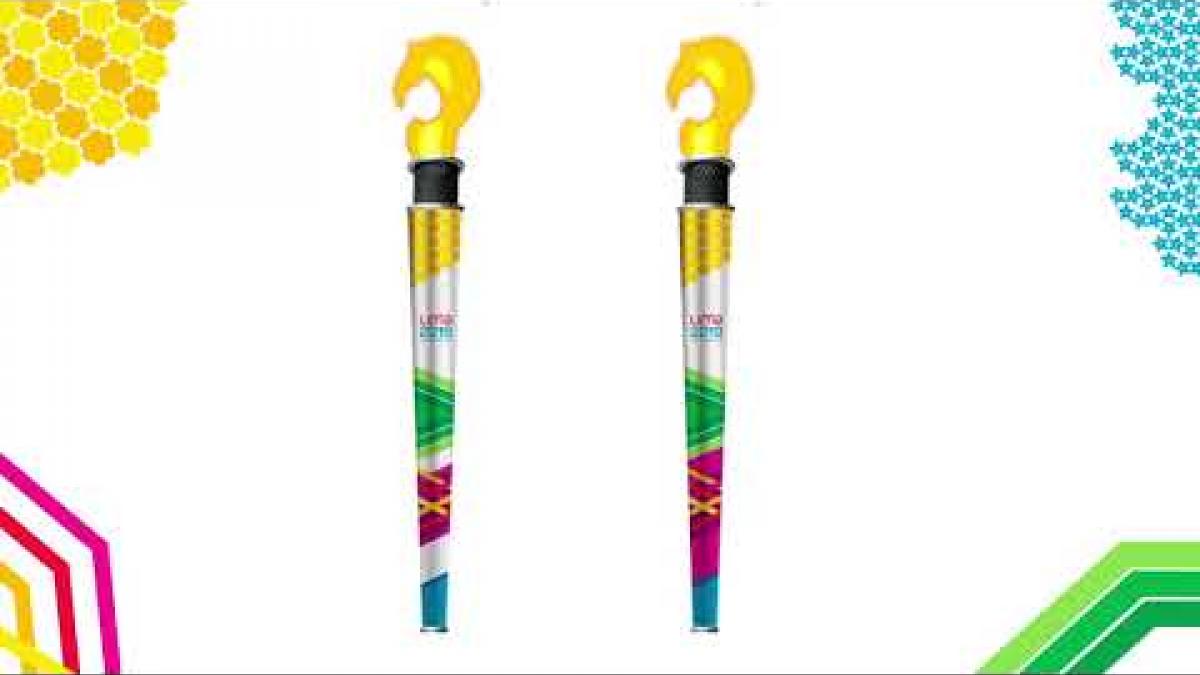