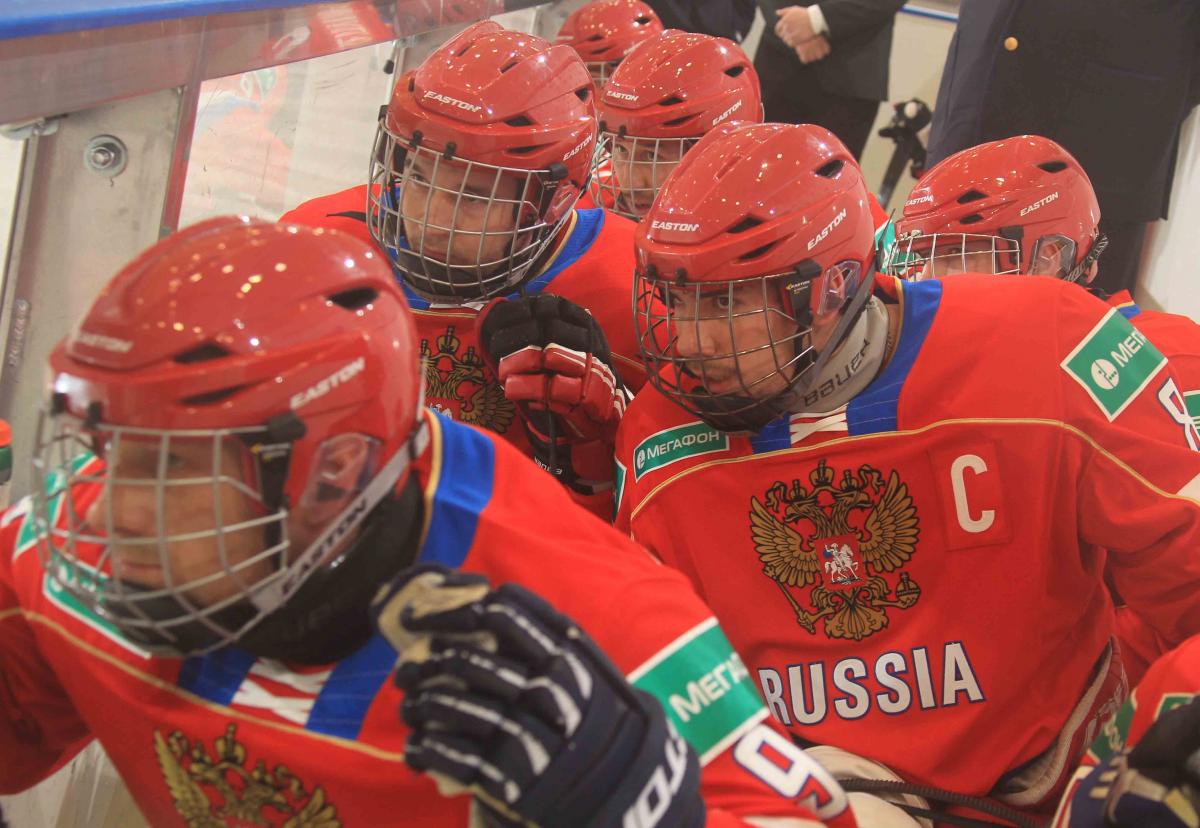 ⒸBill Wippert
By Marina Dmukhovskaya | For the IPC

Russia’s national team captain Dmitrii Lisov is attempting to motivate his team back to the dizzying heights at the top of ice sledge hockey after what he sees as a series of disappointing finishes.

Since winning silver at the Sochi 2014 Paralympic Games, Russia dropped down the order at major Championships, leaving the 2015 Worlds A-Pool in Buffalo, USA, with bronze.

However Lisov is determined that they will get back to challenging for gold, and he believes he could be key to getting them there.

“I am not sure why, but in Korea I was the team’s top goal scorer. In Sochi and at World Championship in Buffalo, for example, I made only one goal. I did have lots of passes and played my role in combinations later on, but I think it was purely psychological that I could not make the final throw. I think in Korea I was able to let it go, I hope to achieve it again.”

For Lisov, the responsibility for the team performance rests with him.

“It’s a great honour to be a captain, yet, it is another challenge,” he said. “You have to be very good with people: sometimes you have to support and inspire some teammates, others just need to calm down and have time on their own. I take responsibility for each athlete on our team and each outcome of the game.”

Off the ice, Lisov also believes it is his role to continue to inspire and excite the Russian public as he and his team did so well at their home Paralympic Games.

“Before the Paralympics I didn’t see in my area any handicapped people. After Sochi I saw many people in their wheelchairs in the street,” Lisov said.

“I believe what we are doing is not limited by the sport. I think we set a good example how to get out of yourself and find yourself.”

Russia will be amongst five teams who will compete for gold at the IPC Ice Sledge Hockey European Championships in Ostersund, Sweden, between 5-10 April.