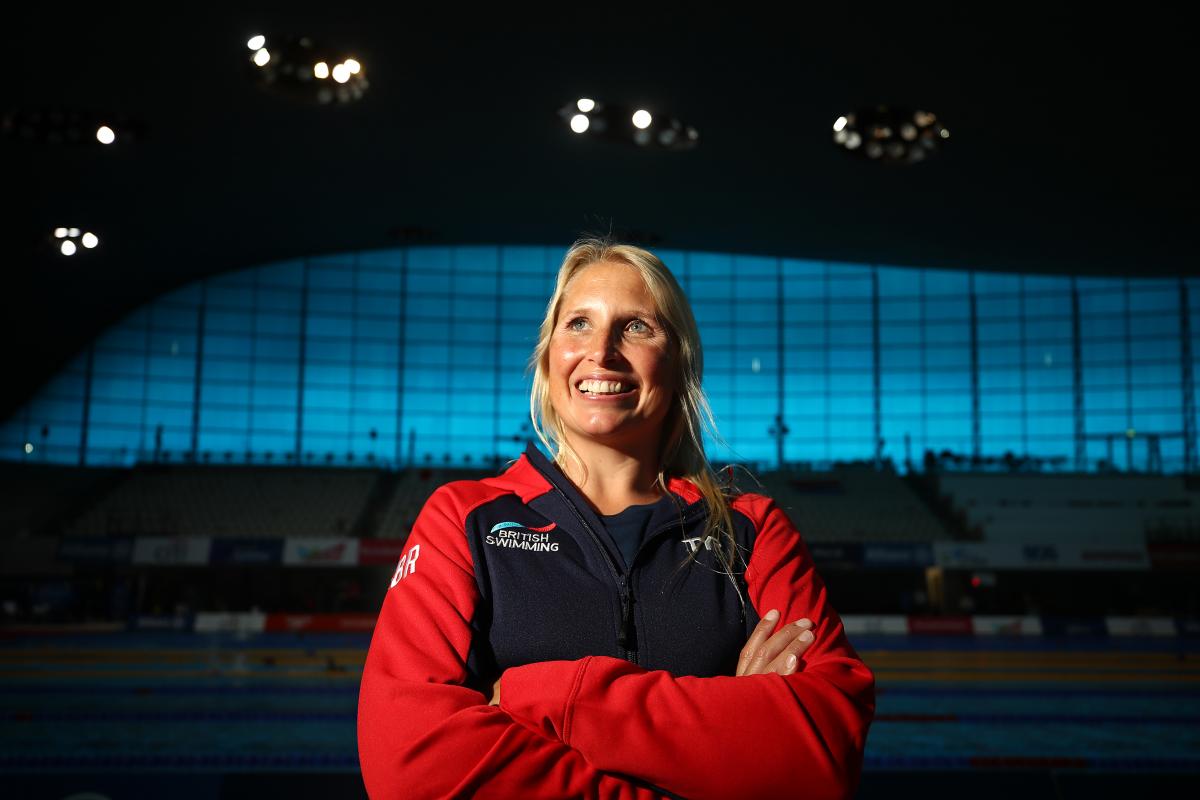 Seven years later, Stephanie Millward returns to the same venue where she starred at her home Paralympics
ⒸGetty Images
By Amp Media | For World Para Swimming

Around 650 athletes from 80 nations will take to the water beginning Monday for the 2019 World Para Swimming Allianz Championships, as London hosts its biggest global swimming event since the 2012 Paralympic Games.

Few can be as excited by the return to the London Aquatics Centre as Great Britain’s Stephanie Millward, who won five medals in the women’s S9 class at her home Paralympics.

“The Paralympics in London produced amazing memories that will stay with me forever,” the 37-year-old said at the legacy venue in Queen Elizabeth Olympic Park.

“The pool is incredible; I loved the atmosphere and I loved being part of the GB team. They were the best Paralympics so far.”

Buried deep inside Millward’s memory bank from London 2012 is another motivation to perform this week.

“I was only good enough to get the silver medals on that occasion, but it gave me the drive to get a gold four years later (at Rio 2016),” she said. “I’ve learned that everything is an experience which makes you who you are.”

As she embraces a new-found mentoring role on the British national team, Millward is tipping her 16-year-old teammate, Toni Shaw, for the S9 400m freestyle at London 2019.

“She’s young but she loves working hard and it’s when people push themselves that they become amazing,” Millward said, before joking: “I think I’ll have to lock her in a room.”

Big-time champions back for more

Ihar Boki of Belarus also has fond memories of the London pool, having left the 2012 Games with five golds and one silver medal in the men’s S13 class.

The 25-year-old vision impaired swimmer has had a relatively quiet 2019 season by his own standards. However, he is hoping to rediscover the form that bagged him six gold medals at the most recent World Championships in Mexico City in 2017.

In the women’s S11 vision impaired class, double Paralympic champion Liesette Bruinsma of the Netherlands knows she will be under more scrutiny than ever after recently setting world best marks for the 100m, 200m and 400m freestyle events.

“Some people think that because you win the first time, you will win the second time also,” said Bruinsma, who will turn 19 on the first day of competition.

“But the past is the past (and) I think a new race is a new chance for a new winner of a gold medal. Some people don’t realise that, but I do. You are only as good as your next race.”

Hoping to go one better than his last appearance at this level is Abbas Karimi, who became the first Afghan Para swimmer to compete at a World Championships when he won silver in the S5 50m butterfly at Mexico City 2017.

“I got it done two years ago; I went to the World Championships and I got second place and now I’m here again,” said the 22-year-old, who will compete for the Independent Paralympic Athletes Team alongside Ibrahim Al-Hussein of Syria.

“It’s a big honour (and) I’m very proud to be representing millions of refugees around the world. I’ve been preparing for three months so I’m ready. I come here to win.”

Even with such positive talk, Karimi may struggle to find a way past Brazil’s Daniel Dias, who has amassed a staggering 24 World Championship gold medals in the men’s S5 dating back to Durban 2006, as well as 14 Paralympic gold medals including six at London 2012.

Dias should again prove his worth in the 50m and 100m freestyle, and the 50m backstroke and butterfly events.

One of the most intriguing match-ups in London will be in the women’s S8 class, where Great Britain’s Para swimming sensation Alice Tai will line up alongside Jessica Long of the USA in six events: the 50m, 100m and 400m freestyle; the 100m backstroke and butterfly; and the 200m individual medley.

Tai has the form to match anyone in 2019 and will enter her home Worlds as a favourite for gold in at least three disciplines.

Long is also no stranger to the London Aquatics Centre, however, winning five gold medals in 2012 and boasting 13 Paralympic golds overall to Tai’s solitary relay gold from Rio 2016.

In the men’s S7, Carlos Serrano must shake off any lingering fatigue from winning five titles late last month at the Lima 2019 Parapan American Games.

The Colombian also won five gold medals at Mexico 2017 to add to a debut gold at the Glasgow 2015 World Championships. But he has no big event experience of the London venue, having watched the 2012 Games on TV as a 13-year-old.

The World Para Swimming Allianz Championships run from 9 to 15 September, with more information available on the London 2019 website. 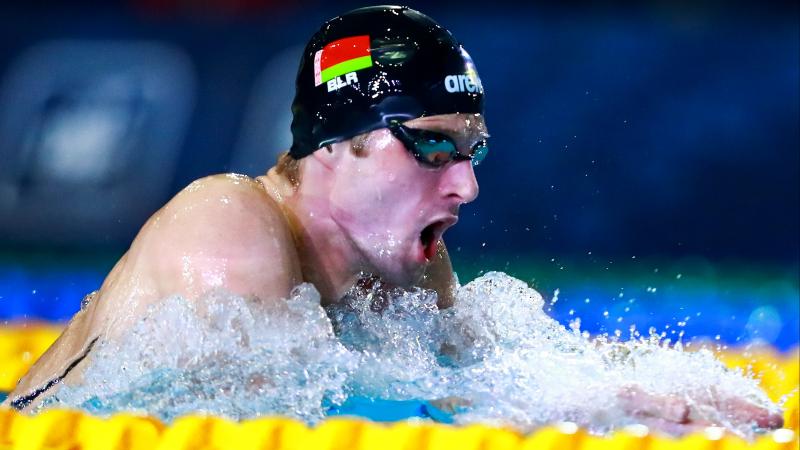 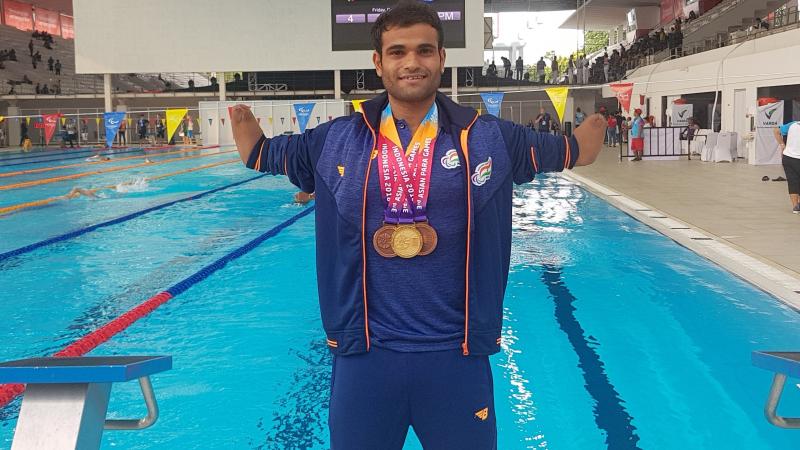