The US T54 racer is aiming to win seven golds in Rio and warmed up 10 races in four days in Switzerland. 29 May 2016
Imagen 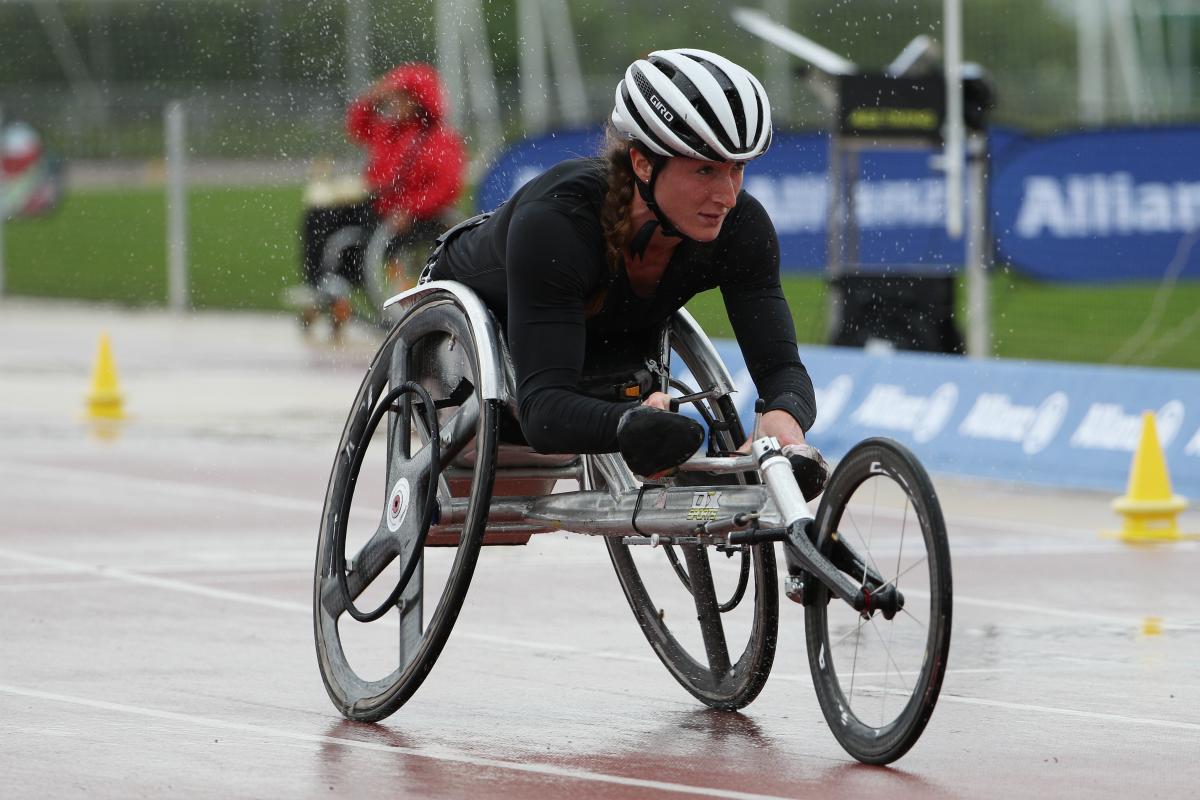 US racer Tatyana McFadden rounded off the IPC Athletics Grand Prix in Nottwil, Switzerland, on Sunday (29 May) with an impressive four wins - which she believes have provided vital preparation ahead of the Rio Games in September.

McFadden crossed the line first in the women’s 800m T54 on Sunday afternoon, the final session of the Grand Prix and her fifth event on the Swiss track – but was subsequently disqualified.

With 10 races over four days in Nottwil, McFadden welcomed the chance to successfully complete a busy timetable.

“Having a schedule like this with no breaks - my first few days (in Rio) will be like this, so it’s good practice and really good competition. It’s good that it was this intense,” said McFadden, who plans to race in a record seven events in Brazil.

McFadden clocked her second fastest time ever over 100m (15.93) and finished well clear of the field in the 400m, and she was clearly satisfied with her performances.

“My highlight has definitely been the 100m – I surprisingly did really well, running just under 16 seconds and not having a whole lot of time to practice on the start. I know that I’m going in the right direction,” she added.

Hug, the current world number one over 800m, led from the front in the two lap race and made it hard for the opposition to get past.

“In the 800m I had a little bit of an advantage to be in front because (Tana) had to come outside of lane two. Overall the races were really good and it was good experience for Rio – I know what I have to do and what I have to train for.” 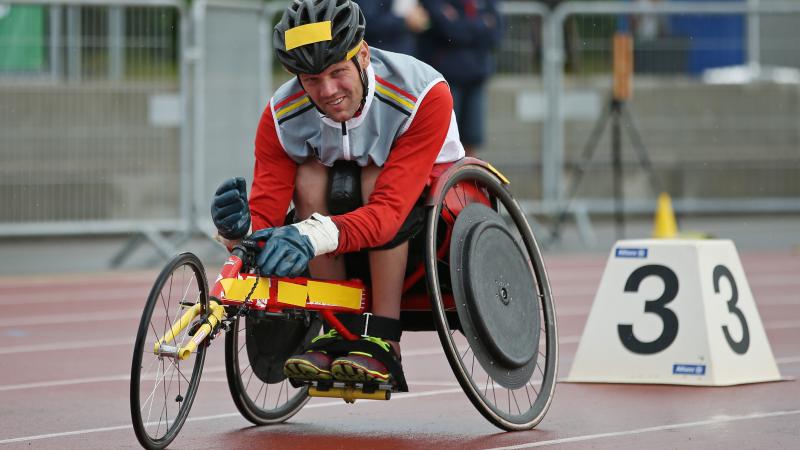 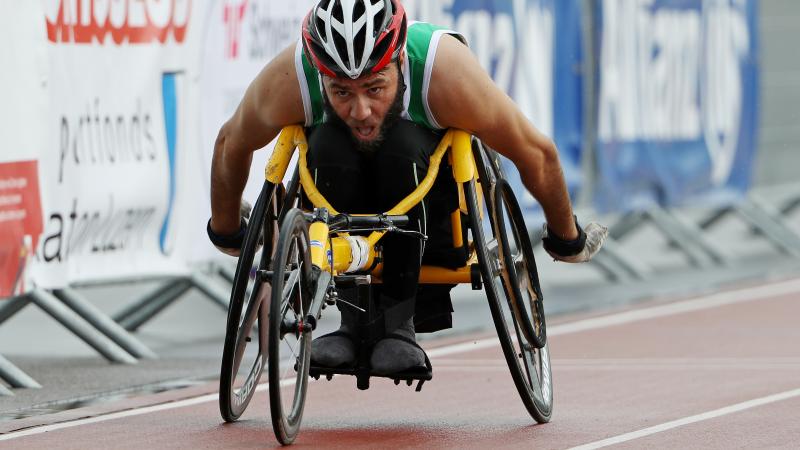 Athletics
Regional records tumble despite the rain in Nottwil
Imagen