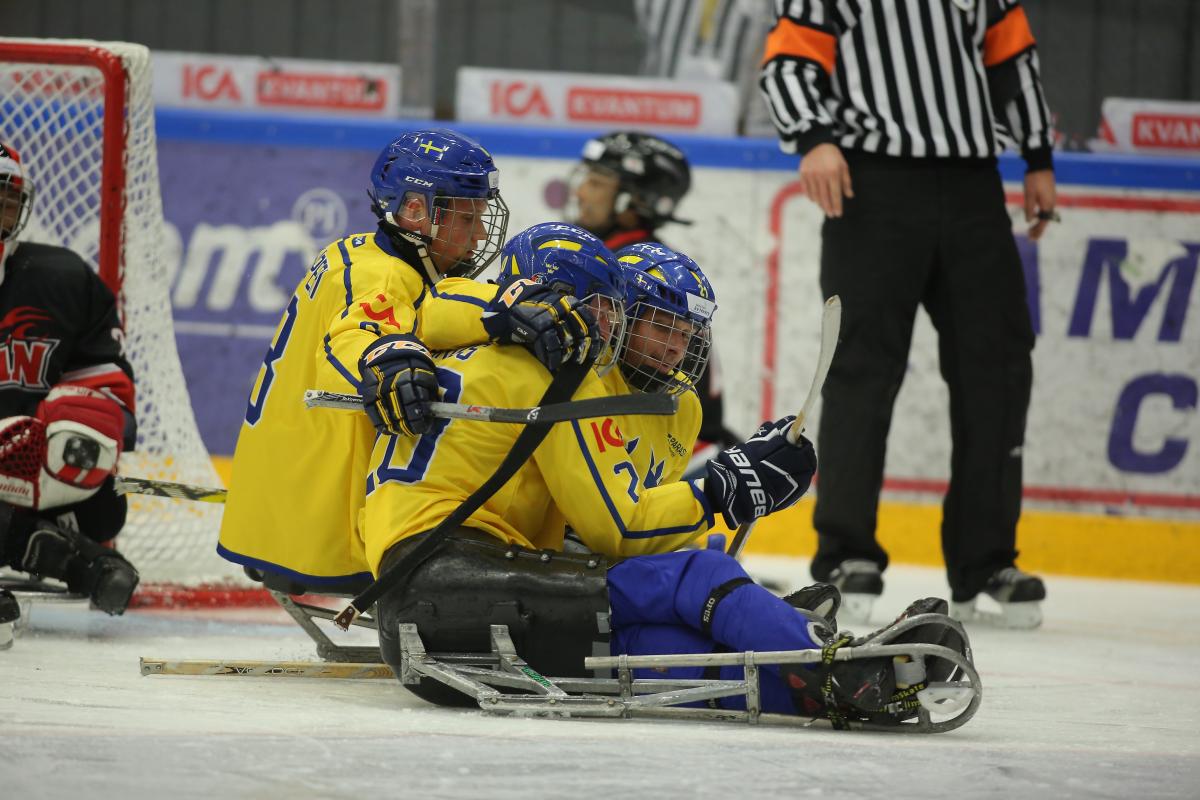 Here are 10 things you may not know about the city:

2. The Ostersund Declaration was signed last April. The city hosted representatives from 34 National Paralympic Committees who together pledged to strengthen winter Para sports.

3. One of Sweden’s biggest football success stories is the city’s team Ostersunds. Their coach Graham Potter has guided the club from the Swedish fourth tier to the Europa League group stages.

4. The club plays their home games at the Jamtkraft Arena, adjacent to the Ostersund Arena where the 2017 World Para Ice Hockey Paralympic Winter Games Qualification Tournament are being held.

5. The Ostersund Arena was built in 2013 and is fully accessible. It received the “Good Practice” award in 2014 from the “Design for all Foundation.”

6. The Ostersund Ski and Biathlon Stadium also received the 2016 award for its accessibility.

7. The city’s main airport is located on an island called Froso and connects to the mainland by two bridges.

8. Are – a mountain region located about an hour's drive from Ostersund – will host the 2019 FIS Alpine World Ski Championships.

10. Swedish Nordic skier Zebastian Modin resides in Ostersund. He was the first Swedish athlete to be selected to compete at PyeongChang 2018.