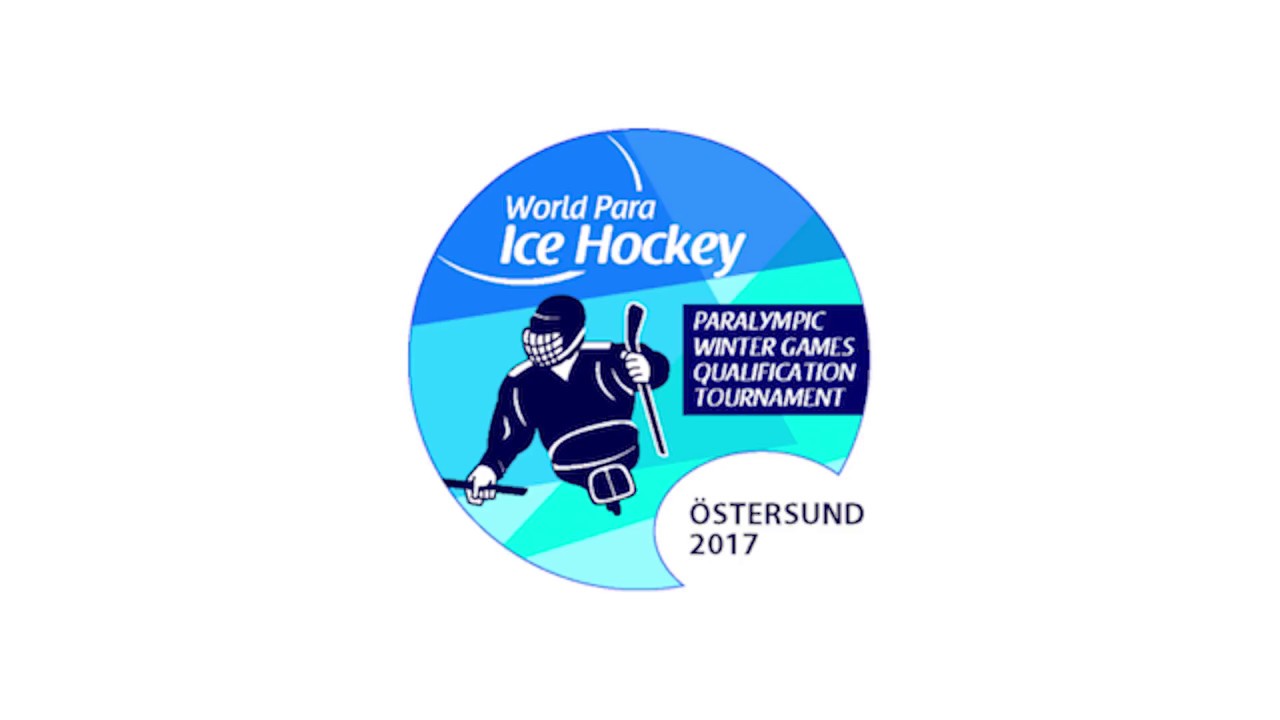 “This was a huge win. We had planned that the first and second games, we needed to take them in order for us to go to the Paralympics. So today was a big win.”

Japan have made a big statement after two days of competition at the World Para Ice Hockey Paralympic Winter Games Qualification Tournament as they held off the hosts, and tournament favourites, Sweden on Tuesday (10 October) in Ostersund.

Japan showed they are serious contenders to finish top in the tournament by edging out hosts Sweden to maintain their perfect record in Ostersund.

“This was a huge win,” Japanese head coach Kojin Nakakita said. “We had planned that the first and second games, we needed to take them in order for us to go to the Paralympics. So today was a big win.”

“Sweden were above us; they were in the [2017 World Championships] A-Pool,” he added. “We had nothing to lose. I told my players to be yourselves. Get out and do it.”

A 0-0 first period proved the game would go down to the wire.

Japan’s Masaharu Kumagai continued his outstanding performance in Ostersund, breaking the deadlock with a goal off a power play in the second period.

Following a scramble in front of the Japanese net, Marcus Holm reached out to slap the puck in the far right corner and give the Swedish side much-needed momentum heading into the third period as they trailed 2-1.

But just as they did on Monday, Japan opened the last period with a flying offense. Daisuke Uehara gave his team the 3-1 advantage two minutes in, looping the puck past Swedish goalkeeper Ulf Nilsson.

Rasmus Lundgren scored quickly off a faceoff to close the gap 3-2 with almost 10 minutes still left. As the clock approached its final minute, Sweden pulled Nilsson out in desperation to force overtime.

But it was too late, as Japan inched closer toward their first Paralympic Winter Games appearance since Vancouver 2010.

“[Our tactic] was to go out, play hard, play full-speed,” said Swedish forward Per Kasperi, who finished with an assist. “We played good for it being our first game. But they played better.”

“[Entering the second and third periods], the game plan was to play at a higher level,” he said. “Japan is a good team. They play hard, they play fast. … This was not our best at all. We have more to offer.”

Germany entered day two a much different team, firing two quick goals in the first three minutes to set the tone for the rest of the game.

The 44-year-old, who has competed in four World Championships, then made a textbook goal of his own; he took advantage of a two-on-one situation to rip one past Slovakian goalkeeper Eduard Lepacek and give Germany an unassailable 3-0 lead.

“We had a party on the ice for five minutes [after the win] but now it’s important to calm down to focus on the next game and hope we will do it. We won against the Czechs before.”

Lepacek kept Slovakia in the game, defending 14 shots on goal as Germany had 15.

Slovakian forward Martin Joppa said after two games, the key to the rest of the week is simple: “We need to score. That’s the only thing we need.”

The competition continues on Wednesday (11 October) with Sweden facing Slovakia, followed by Germany and the Czech Republic. 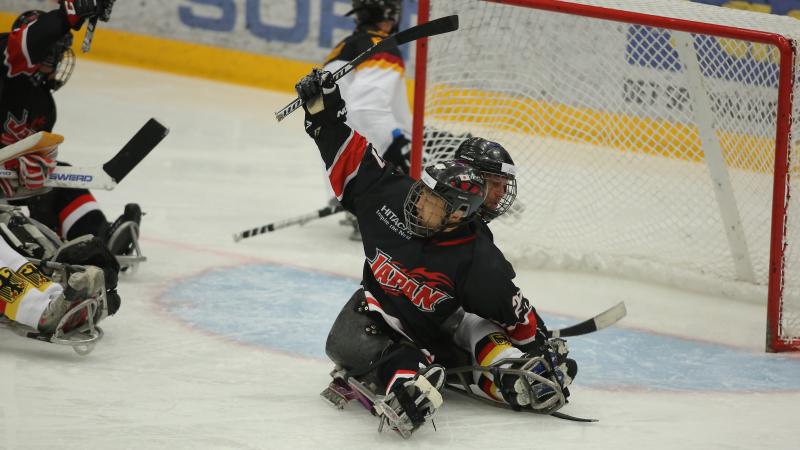