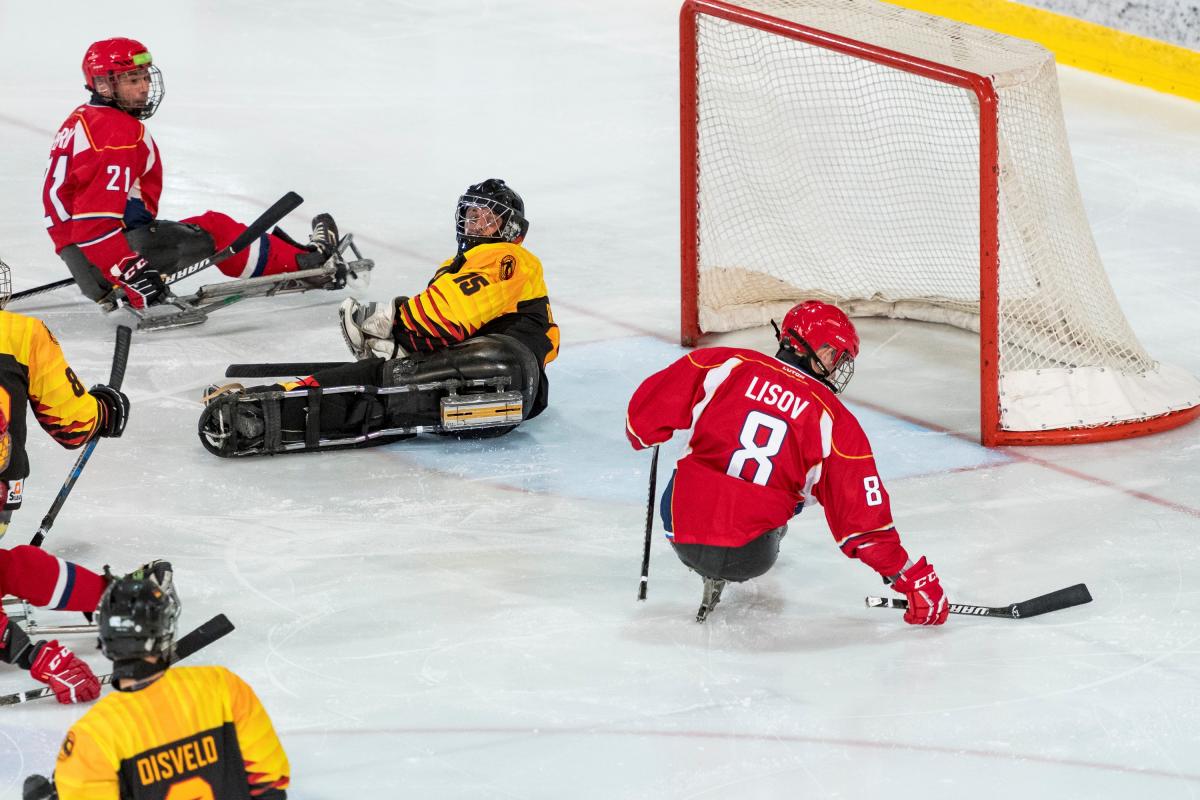 Background: The RPC will be making its first World Championship appearance since winning bronze in 2015. Six athletes from that team remain on the RPC roster, including goaltender Andrei Kasatkin and defenseman Ilia Volkov. The team won bronze in their prior two appearances at the event and are strong podium contenders for the Beijing 2022 Paralympics after missing out on the PyeongChang 2018 Games.

Athlete to Watch: Forward Dmitrii Lisov, one of the six returning players, has been the squad’s leading scorer for most of the past decade, taking the team from pretender to contender at the Sochi 2014 Games. He has now been playing Para ice hockey for 11 years and was named Best Forward at the 2015 World Championships.

Matchup to Watch: RPC vs. Norway on 22 June at 11:30 (CEST), the third day of preliminary round play, will be the first time the two square off on the international stage since the 2015 World Championships bronze-medal game. In that match, Ilia Volkov scored the game-winning goal in overtime to lead Russia to a 2-1 victory and a spot on the podium. It marked the RPC’s second straight bronze medal at a World Championships and solidified that their medal performance at the Sochi 2014 Games was no one-and-done.

50 DAYS TO GO until World Championships! 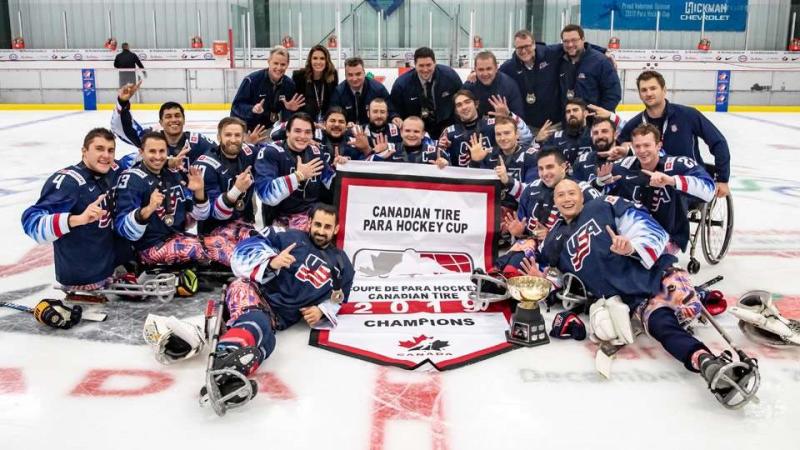 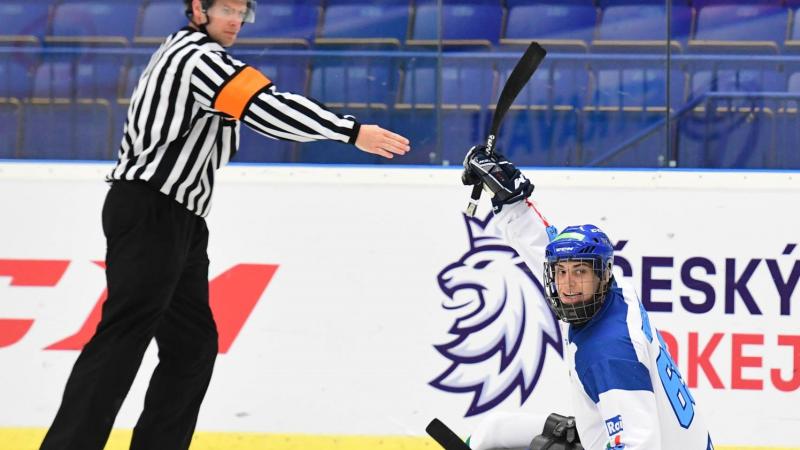 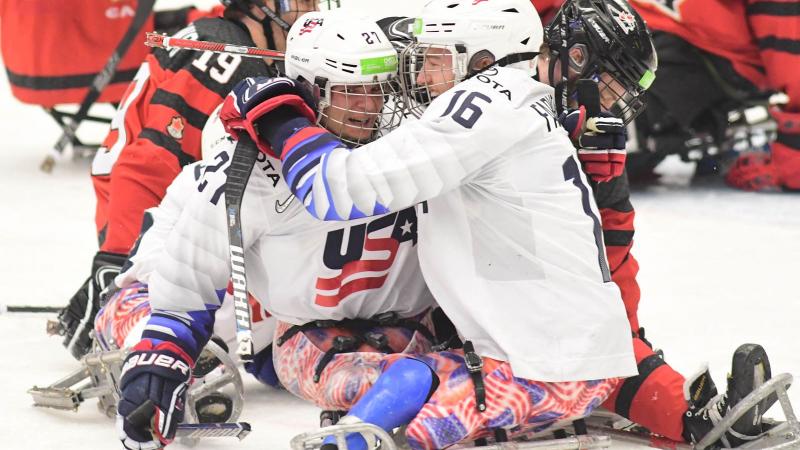