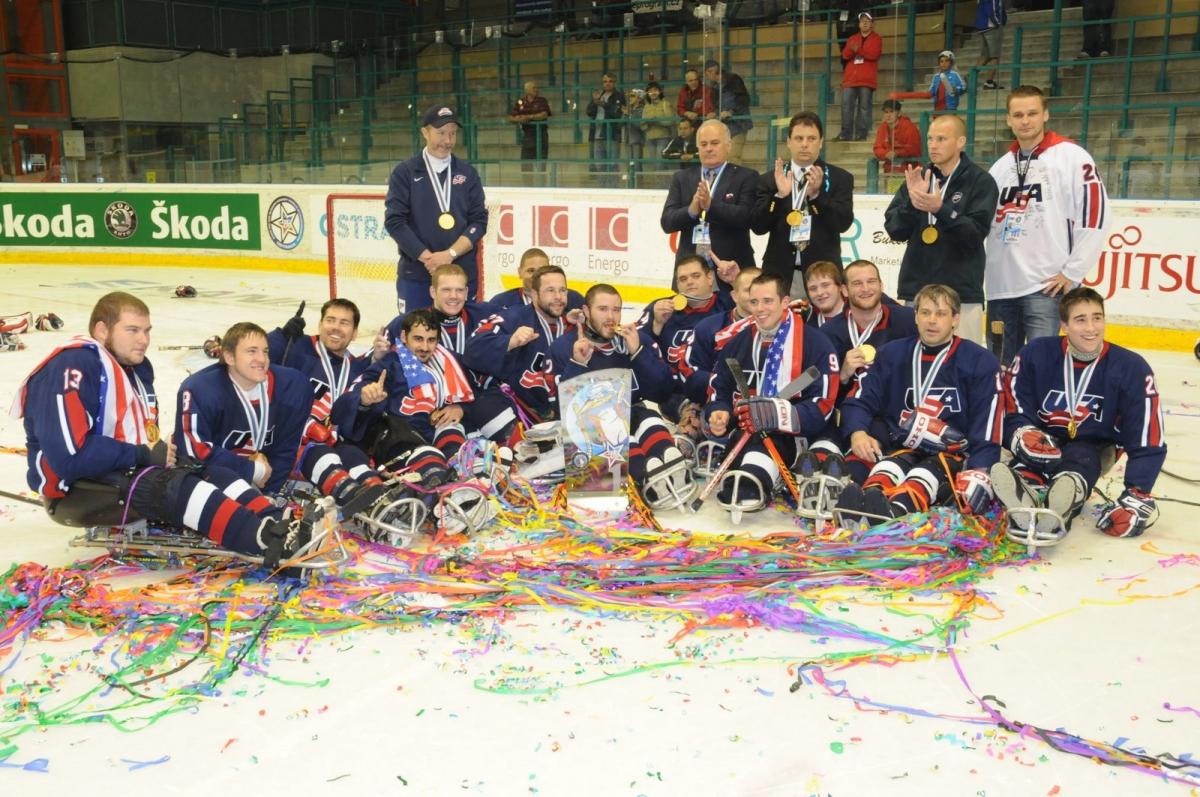 As we mark one month to go until the next World Para Ice Hockey Championships take place in Ostrava, Czech Republic, here is a look back at five of the top moments in the event’s history.

It was only fitting that Sweden, the birthplace of Para ice hockey, both hosted and won the first World Para Ice Hockey Championships. Taking place in Nynashamn, six countries participated: Canada, Estonia, Japan, Norway, Sweden and USA. The host nation did not lose a single game all tournament, outscoring their opponents 41-3, including a 3-2 victory in the final against their rival Norway. Jan Edbom was named Most Valuable Player of the tournament with 27 points, including two goals in the gold-medal game.

The USA won its first of a record four world titles when it defeated Norway, 1-0, in the gold-medal game in Ostrava, Czech Republic. After a scoreless three periods in the final, Taylor Chace passed the puck to Andy Yohe in overtime who netted the winning goal with only 11.4 seconds remaining on the game clock. The US has gone on to win three more world titles since then, including another in Ostrava in 2019, and still has Steve Cash as its starting goaltender today.

One of the biggest shockers in World Championships history was when the Czech Republic upset reigning world and Paralympic champions USA in a shootout, 2-1, in the preliminary round of the 2012 tournament. Following a scoreless overtime, David Palat and Jiri Berger netted goals for the Czechs in the shootout, while the USA missed both its attempts. For the first time in history, the Czech Republic secured a place in the medal round, and since then has advanced to the medal round twice more.

In one of the most hotly contested and physical games on the World Championship stage, a thrilling bronze-medal matchup between Russia and Norway in Buffalo, USA was capped off when Ilia Volkov scored the game-winning goal in overtime to lead Russia to a 2-1 victory and a spot on the podium. It marked Russia’s second straight bronze medal at a World Championships and solidified that their medal performance at the Sochi 2014 Games was no one-and-done.

The 2019 World Championships in Ostrava saw the most spectators ever at a single World Championships, with 64,748 across the entire tournament. The appetite for the sport reached a whole new level, with Ostravar Arena being packed throughout the week and viewers glued to their screens around the world. The event was broadcast live on Czech TV, included in highlight reels on NBC during NHL playoff intermissions, and promoted on social media by major hockey stars and teams such as Dominik Hasek, Patrick Kane and the New York Rangers. 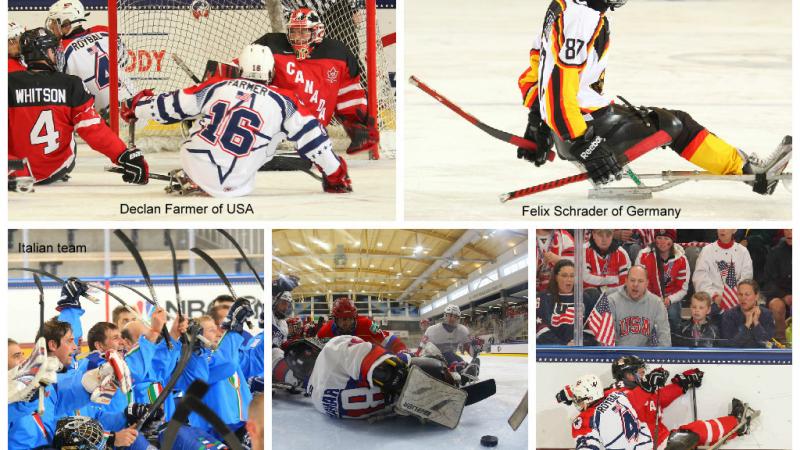