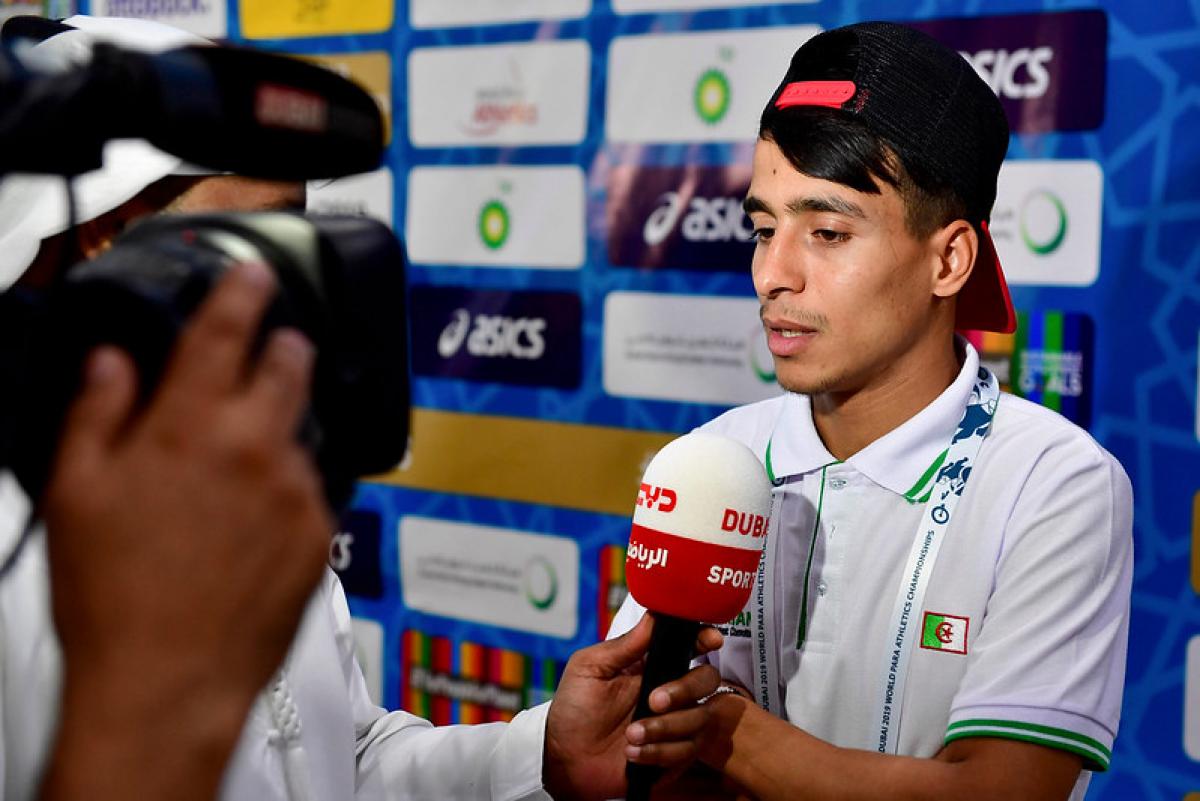 Dubai: The largest Para sport event to be held before the Tokyo 2020 Paralympic Games kicks off on Thursday in Dubai, UAE. The 2019 World Para Athletics Championships that will run from November 7 to 15 will host more than 1,400 athletes from almost 120 nations.

Day one will see some of the biggest Paralympic stars in action at the Athletics Stadium of the Dubai Club for People of Determination.

Three years ago, the vision impaired runner made news worldwide after taking gold in the same race at the Rio 2016 Paralympics - clocking 1.71 seconds faster than the Olympic gold medallist Matt Centrowitz of USA.

“I’m here to give my best and to keep my title. I want to come back bringing medals to my country and my culture,” revealed Baka.

With top four athletes in each event guaranteed a slot for their country at next year’s Paralympics in Tokyo, the stakes are even higher in Dubai.

“It is a really special competition, especially because it is midway to the Tokyo Paralympic Games. I have a lot of support from younger fans and I’m looking forward to making them proud,” Baka added.

Another athlete to watch out for on the track in the opening day is Ukraine’s Leilia Adzhametova, a triple world champion from London 2017 who will be defending her gold in the women’s 400m T13.

The opening of competition in Dubai will see other eight finals, three on track and five on the field. The first of them in the men’s discus throw F51/52.

Four-time Paralympic champion Aigars Apinis of Latvia will be looking at conquering the gold that eluded him at London 2017.

The next medallists will come in the men's long jump T12 and the men’s shot put F55. 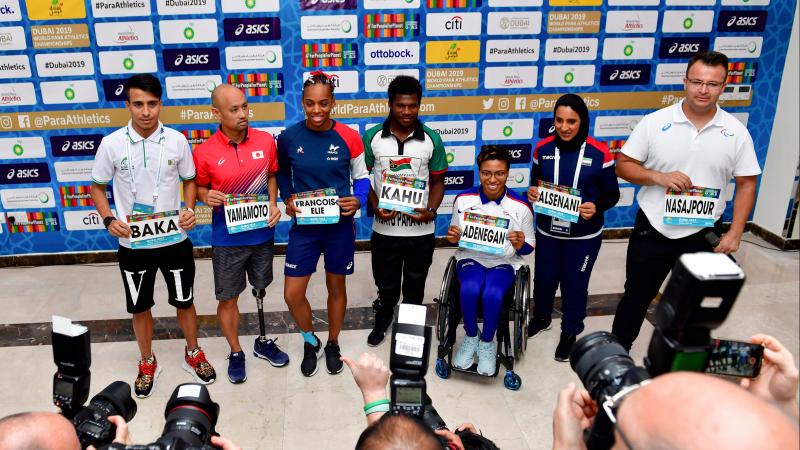