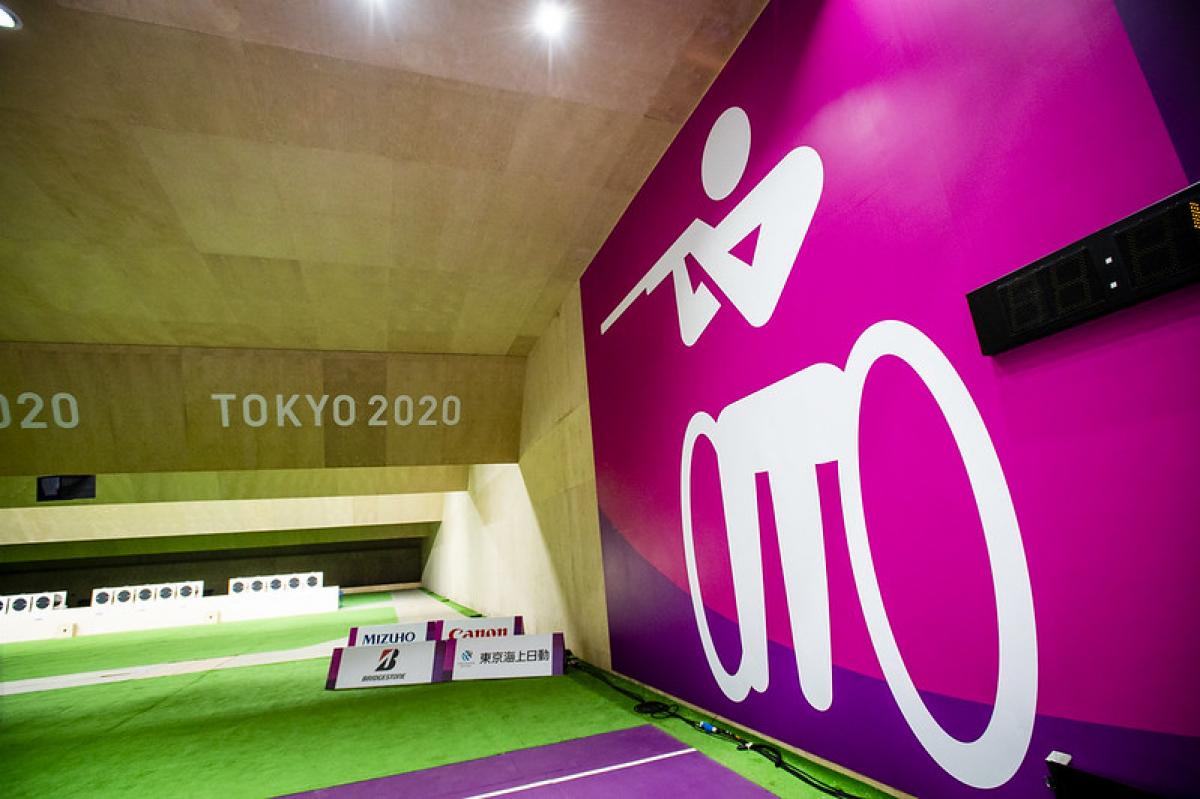 World’s best shooters would be out to show their sharp shooting skills when the shooting Para sport competition of the Tokyo 2020 Paralympic Games gets underway at the Asaka Shooting Range.

Action begins on Monday, 30 August, day seven of the Games, with 13 finals to be contested over seven days. At least one final will be played each day, with the first day to witness three medal events. The first gold will be decided in the R2 - women's 10m air rifle standing SH1 final.

At the Rio 2016 Paralympics, China led the medals tally with five gold from their eight medals followed by Slovakia and Iran with two gold each.

This time as well, China would be eager to repeat the Rio 2016 show while others like Ukraine, Slovakia, Iran, South Korea and India would be keen to put up a strong presence.

Here is what to expect and the ones to watch out on day one:

The opening event will have current and former world champions including Slovakia’s Veronika Vadovicova and Iryna Shchetnik of Ukraine as the top names expected to be fighting for the top honours.

The veteran Vadovicova is the Sydney 2019 world champion; Cheongju 2018 silver medallist and the current Paralympic record holder at Rio 2016.

Shchetnik was silver at Sydney 2019 and bronze at the Cheongju 2018 Worlds. She is also the current world record holder with 249.6 set in Belgrade 2018.

Australia’s Natalie Smith might shoot some impressive scores to make the road tougher for the former two. She is a bronze medallist at the London 2012 Paralympic Games.

The R1 - men's 10m air rifle standing SH1 will be the first men’s event at the Tokyo 2020 Paralympics and it is expected to be a thriller.

Slovakia’s Radoslav Malenovsky will be the man to beat in R1. He is the Cheongju 2018 World Shooting Para Sport Championships gold medallist and current world record holder.

A repeat of the Cheongju 2018 final is expected with the presence of South Korea’s Park Jinho and Andrii Doroshenko from Ukraine. Jinho took silver in Cheongju, while Doroshenko repeated his bronze from the Suhl 2014 Worlds.

Jiseok will hope to recreate the magic of Beijing 2008 Paralympic Games where he clinched two gold medals (R4 and R5). He is also Cheongju 2018 Worlds, Sydney 2019 Worlds and Asian Para Games 2018 gold medallist.

New Zealand’s Michael Johnson, the Athens 2004 Paralympic gold medallist, would be eager to make his fifth Paralympic appearance a memorable one.

A silver medallist at the Cheongju 2018 World Championships, Johnson is the only member in New Zealand’s shooting squad in Tokyo. 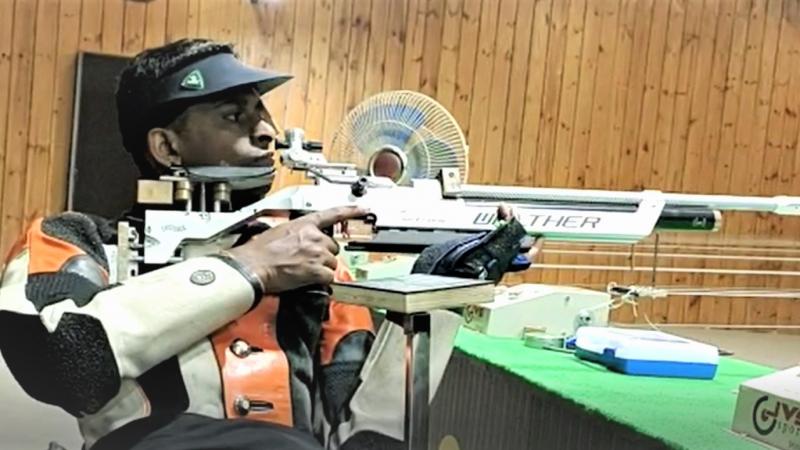