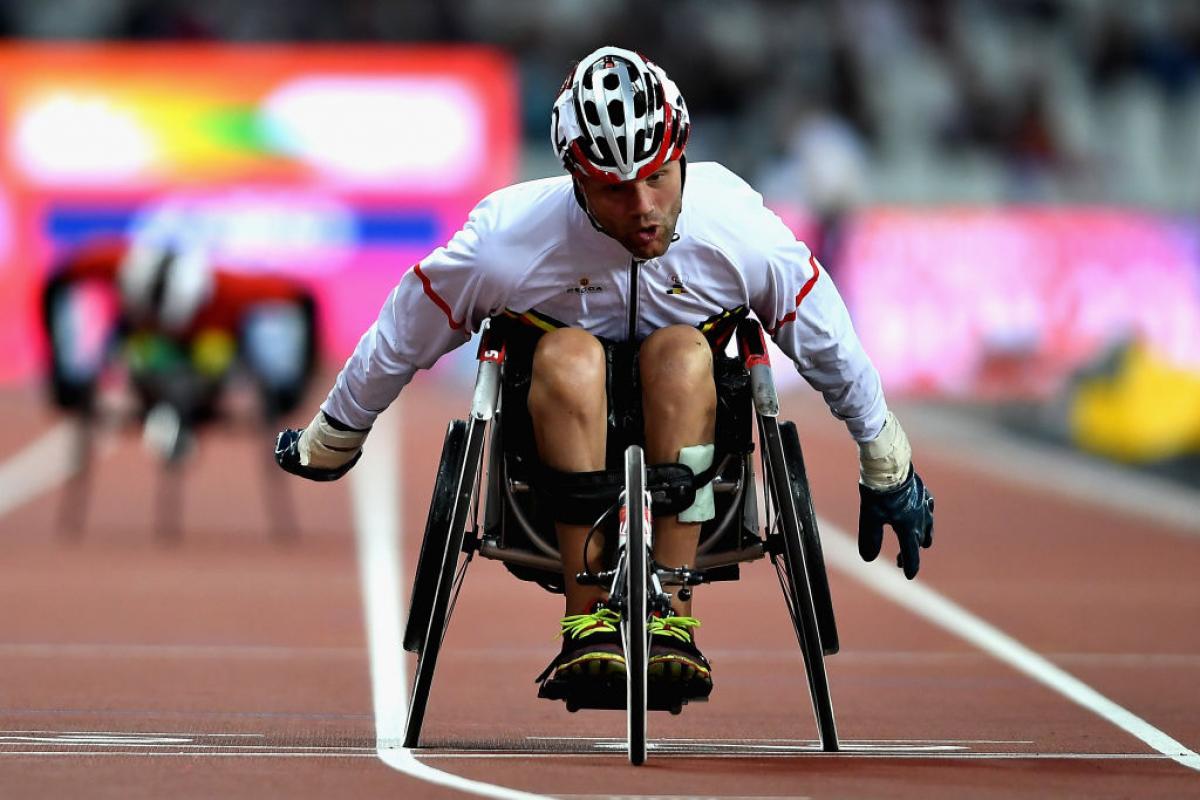 “It’s probably the first time the T51 athletes get a race on their own at an event like this. It’s the biggest meeting in Belgium so I want to do well there in front of the home crowds.”

Six weeks after winning world 100m T51 gold at London 2017, wheelchair racer Peter Genyn will return to the track to compete for the first time at the Memorial Van Damme Diamond League meeting in Brussels, Belgium.

The inclusion of the men’s 200m T51 in Friday’s (1 September) schedule underlines Genyn’s growing status in his homeland and the 40-year-old, who won 100m and 400m T51 gold at the last two World Championships as well as the Rio Paralympic Games and the Grosseto European Championships last year, is determined to make his home fans proud.

“It’s going to be huge – it’s a sold-out stadium normally, so it’s going to be amazing just to be able to race there, it should be great,” acknowledged Genyn.

“It’s probably the first time the T51 athletes get a race on their own at an event like this. So I’m really thankful that they want to do that. It’s the biggest meeting in Belgium so I want to do well there in front of the home crowds.”

Genyn and fellow Para athletes such as T52 racer Marieke Vervoort are undoubtedly helping to put Para athletics on the map in their home country and after his double success at London 2017, the track star is keen to keep his sport at the forefront of people’s minds.

“We can learn something from Great Britain in that sense – in London the stadium always had a big crowd; people look up to us,” explained Genyn.

“In Belgium it’s just starting. People are starting to look at Para sports as real sports. Up until a few years ago it was like ‘let’s give them something to keep them occupied.’ Now it’s actual sports. After London 2012 the growth really started, and after London 2017 it only improved. So events like this (Van Damme Memorial) is going to add to that.”

However, Genyn also believes he is not the only reason event organisers are keen to include the men’s T51 race in the evening’s packed and popular schedule – the last in the 2017 IAAF Diamond League calendar.

Finland’s London 2012 champion Toni Piispanen will also line up; the pair have developed a thrilling rivalry in recent years. In Arbon, Switzerland earlier this year they shared first place in the 100m T51, clocking 21.02 seconds at the Daniela Jutzeler Memorial meeting.

Three days later at the Swiss Nationals, Genyn and Piispanen tied yet again, this time over 200m as both finished in 38.15 seconds.

Genyn explained: “We have a lot of close races. It’s not like one guy beats everybody by 20 metres or something. It’s always close racing and it makes it exciting and good to watch.

“That makes it a big deal and of course it is always fun if you are the one going home with the gold medal, but I owe Toni and the other guys a lot too, because if it’s not close racing it’s not good to watch.

“I wouldn’t mind a race like in Arbon – with me the winner of course. But I don’t mind having a millimetre sprint win.”

The event takes place at the city’s King Baudouin Stadium, a venue Genyn knows well, but he is also aware of the expectations that now rest on his shoulders.

“I often train there and have the Belgium Championships there, so it’s a real home advantage,” he added. “I already noticed before the World Championships that everybody expects you to win, but that doesn’t make it so. It’s good to be the favourite, but it’s not always the easiest part. I’m really hoping to do well.” 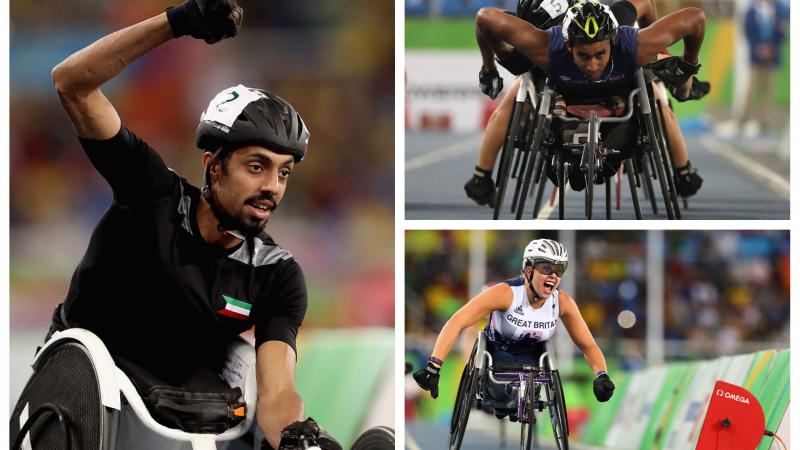 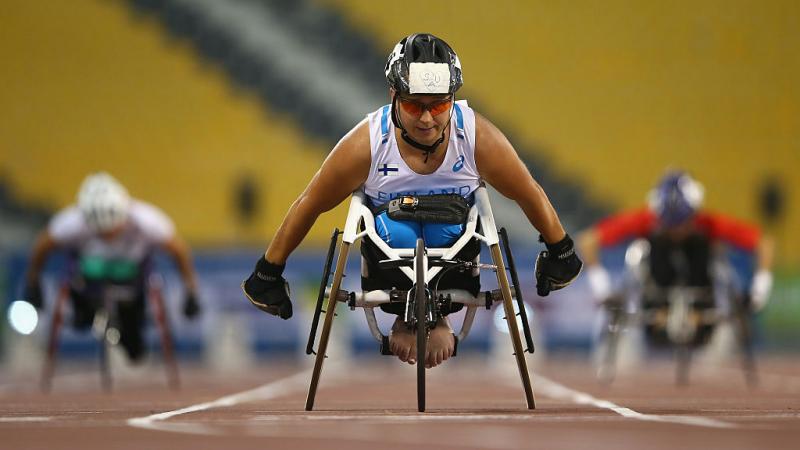