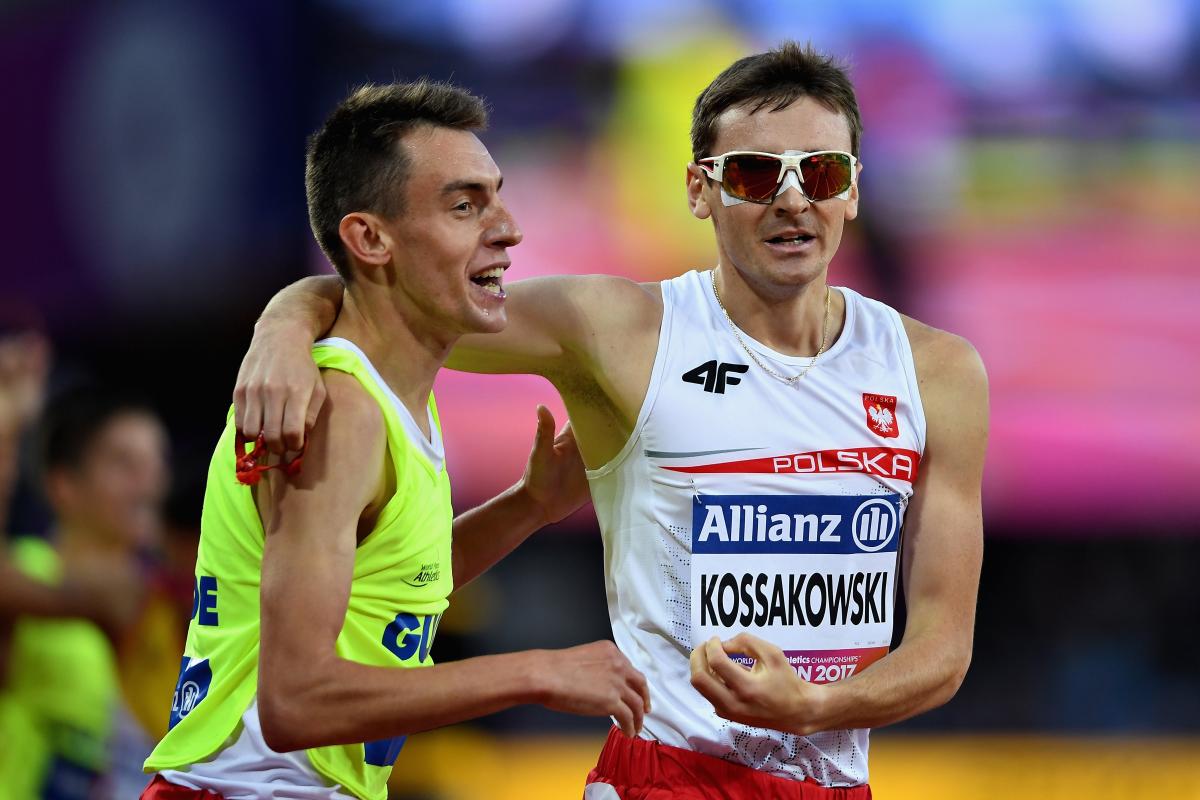 Bydgoszcz in Poland makes its debut on the World Para Athletics Grand Prix circuit from Friday to Sunday as around 320 Para athletes from nearly 40 countries line up for the penultimate Grand Prix of the season.

The three-day meeting takes place at the city’s Zdzisław Krzyszkowiak stadium – last month the venue was also announced as the host for the 2020 Para Athletics European Championships.

With less than four months to go until the Dubai 2019 World Championships, here’s who to look out for:

Poland topped the medals table at the Berlin 2018 European Championships, and many of the country’s top Para athletes will line up in Bydgoszcz, including world and European silver medallist Mateusz Michalski, who takes on the 100m T13.

Also representing the host nation is experienced sprinter Michal Derus, a Paralympic silver medallist, who lines up against the USA’s Roderick Townsend-Roberts in the 100m T46/47.

Another US athlete to watch out for is T64 sprinter and three-time world champion Jarryd Wallace, currently ranked number one in the world over 200m.

Tunisia’s world and Paralympic champion Walid Ktila competes in the shorter sprint – he set a new T34 world record of 14.46 in Arbon, Switzerland in June.

Cuba’s world and Paralympic champion Omara Durand will start as favourite in the women’s vision impaired sprints; while Spain’s Sara Andres and Dutchwoman Fleur Jong do battle in the women’s 100m T62.

The women’s 1500m T13 will provide a terrific warm up to Dubai 2019 as all three medallists from the London 2017 World Championships race - Moroccan world champion Sanaa Benhama and Tunisians Somaya Bousaid and Najah Chouaya.

Frenchman Louis Radius and Tunisia’s Abbes Saidi line up in the 1500m T38 and local man Daniel Pek takes on the same distance in the T20 class.

Arleta Meloch goes in the 400m and 1500m T20 alongside the likes of Hungary’s Biacsi twins, Bernadett and Ilona.

India’s Mariyappan Thangavelu (T42) competes in the high jump in Poland, while USA’s Isaac Jean-Paul (T13) and Townsend-Roberts (T46) are entered in both the high jump and long jump events.

The Bydgoszcz Grand Prix can be watched live on World Para Athletics website. 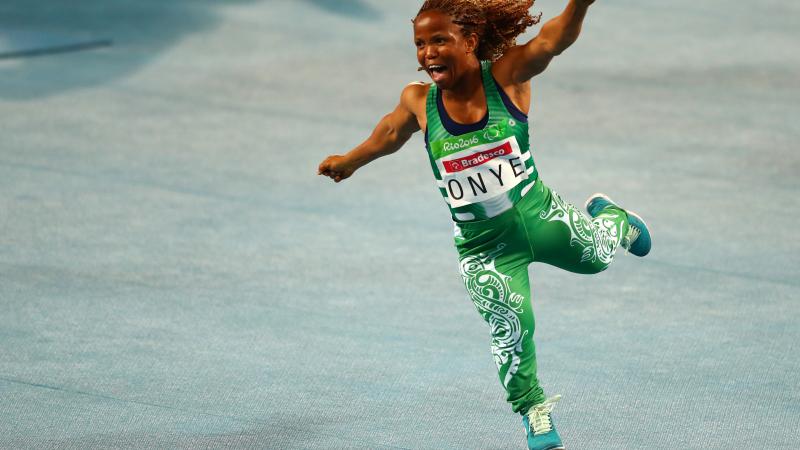 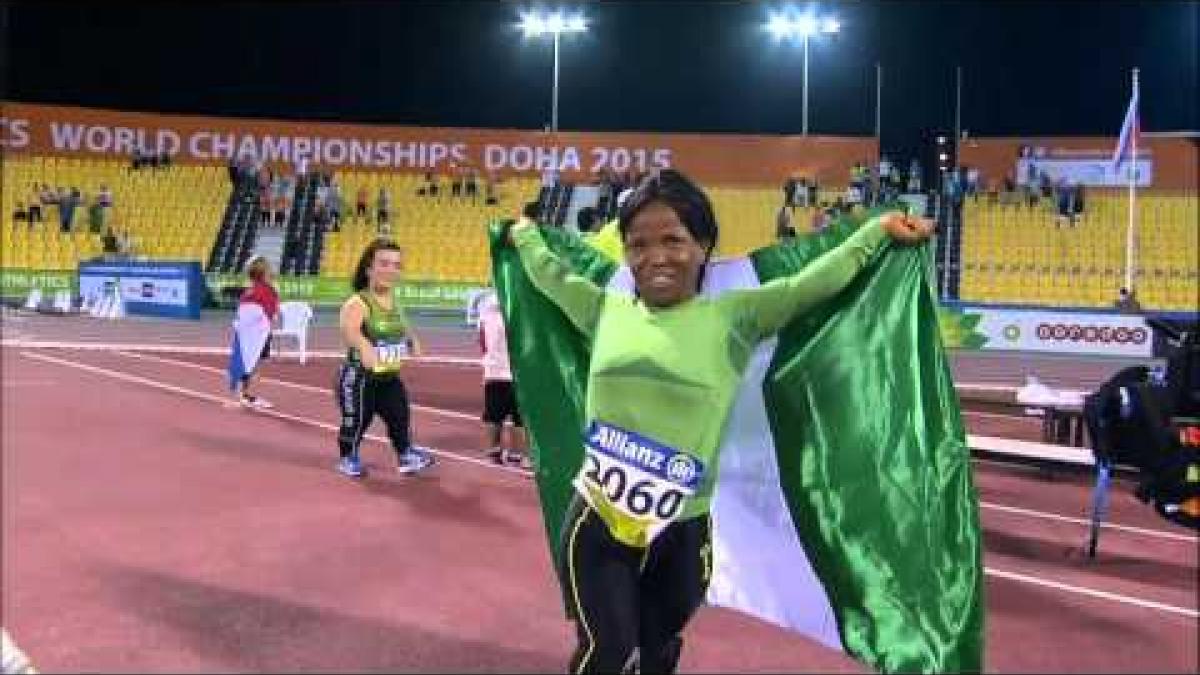