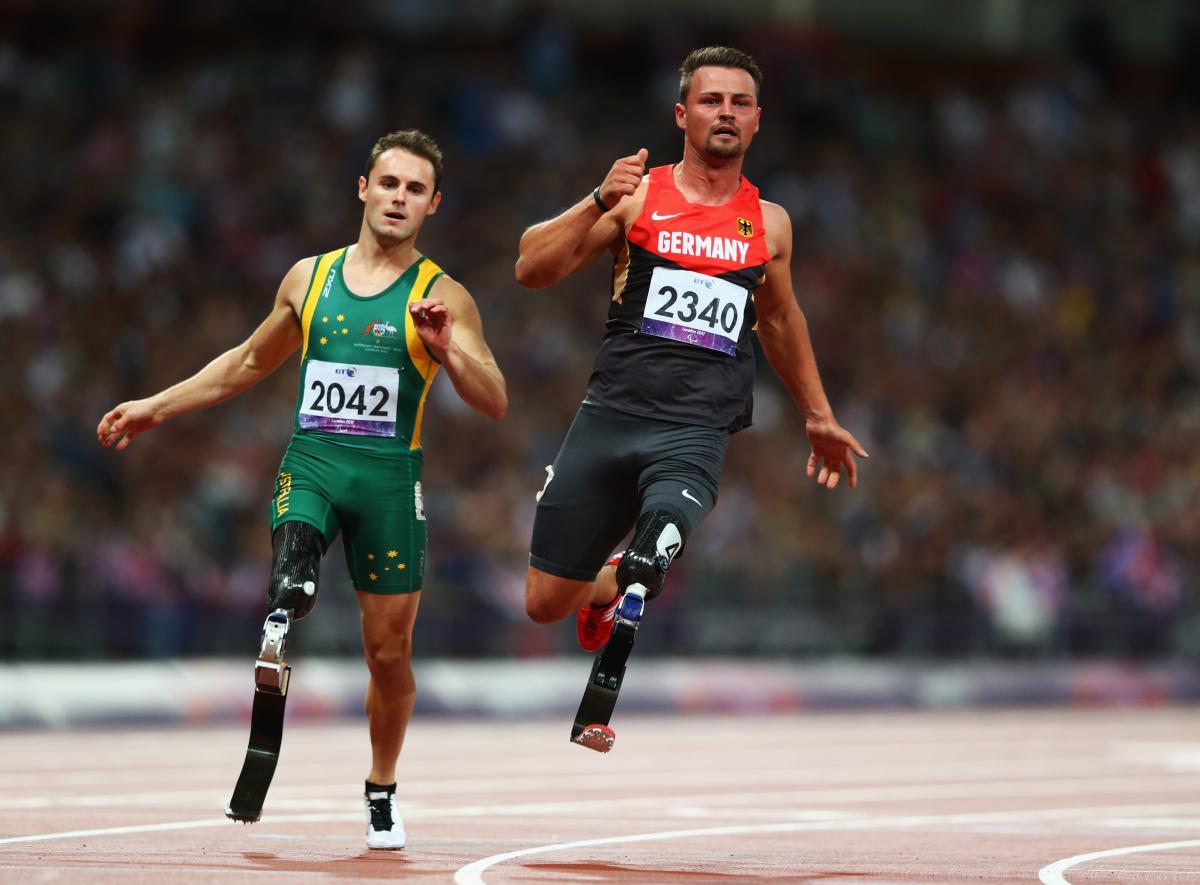 The competition will be the last event on the 2013 IPC Athletics Grand Prix circuit before the final in Birmingham, Great Britain on 29 June, and it could also present signs of things to come at July’s IPC Athletics World Championships in Lyon, France. The event begins on Friday (14 June) and will run for three days.

Paralympic and world champion Popow has decided not to partake in the field events so he can concentrate on his best event in Berlin – the 100m T42 sprint.

“I was really confused at first about how I’d handle my Paralympic gold psychologically and get back into the next season with all of my events,” Popow said. “But it’s been great to get back on the track again so far.”

Oliveira, meanwhile, has been focused on preparing for the upcoming World Championships since the moment London 2012 came to a close.

“I want to get to Lyon with the best fitness, I’m feeling strong for all the races and now it’s just simple details that I need to get right. I just need to get to the World Championships and apply everything that I learned on training.”

The Netherlands’ Van Rhijn, who has picked up a Nike sponsorship deal, has been breaking her own world records nearly every time she has come out of the blocks this year and will enter the event as the one to beat in the 100m, 200m and 400m T43/44 sprints.

France’s Mandy Francois-Elie, a gold medallist at London 2012, set a world record in the 100m T37 at the World Championships test event last month and could potentially better her mark of 13.77 in Berlin. Her rivalry with Namibia’s Johanna Benson is expected to be one of the highlights in Lyon next month.

In Berlin’s field events, fans will be able to watch Great Britain’s world champion Dan Greaves in the discus F54, as well as Germany’s Markus Rehm and Wojtek Czyz take part in the long jump F42/44. 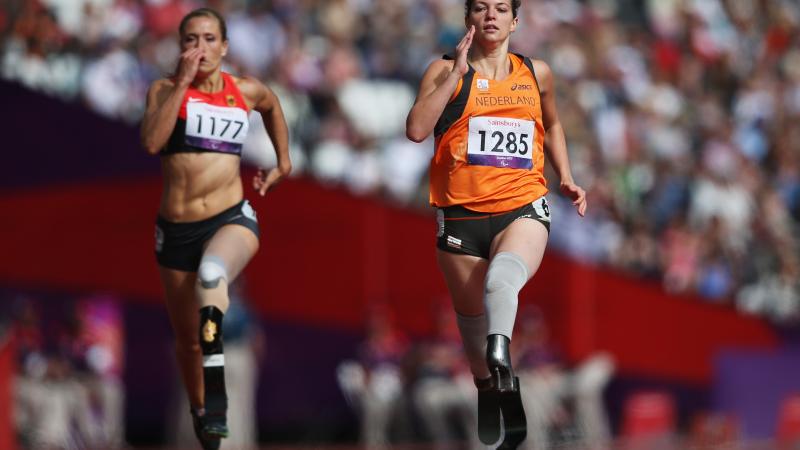 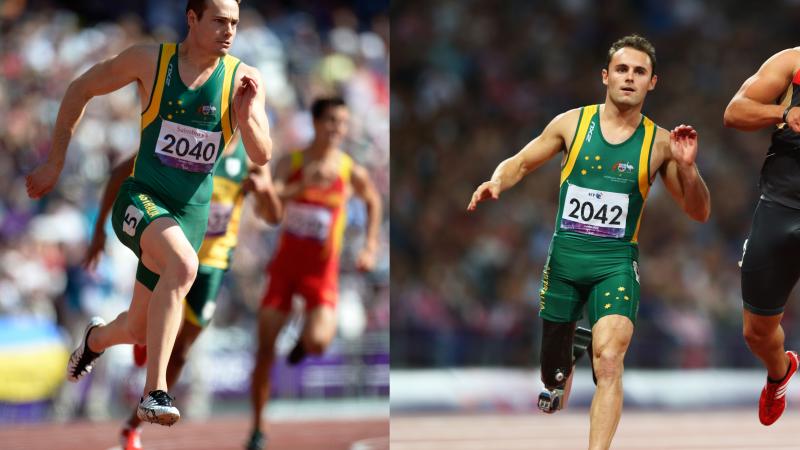