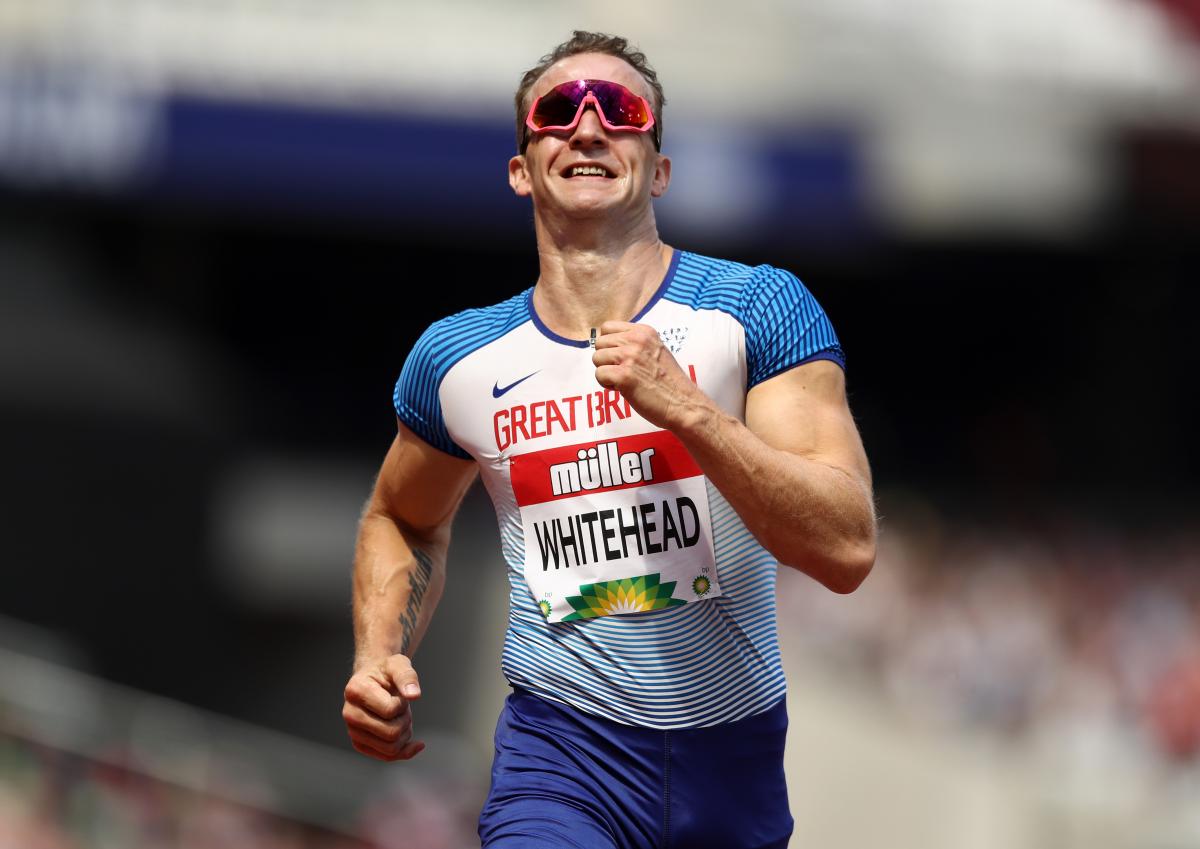 Richard Whitehead is looking ahead to next summer’s Paralympics in Tokyo with one thing on his mind: “I want to leave the Japanese public with a real appetite for Paralympic sport!”

In London 2012, the British star did just that for his hometown fans. He stormed from well back to win gold and set a world record in the 200m T42 race.

“I think if you watch that race from 2012, that’s me in a nutshell. Never judge a book by its cover.”

He added: “Having 80,000 people singing the national anthem with me, it’s a memory myself and my family will never forget.”

Whitehead is a double leg amputee who runs with two prosthetic legs. He is looking for his third straight Paralympic gold medal in Tokyo in the 200m race. But he’s not just focused on winning.

“It’s never been about the shiny gold medals on top of podium,” Whitehead said.

“It’s all about the people you liberate along the way. For me, I want my legacy to be about having shown people what is achievable if you work hard and believe in yourself.” 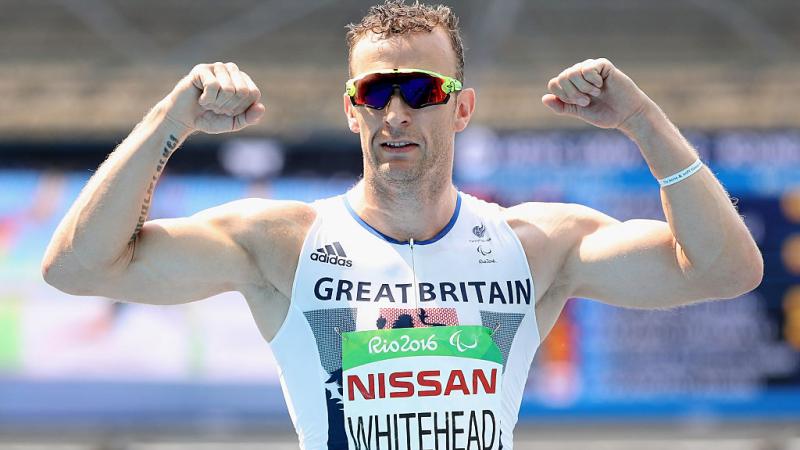 As a child, Whitehead was inspired by legendary Canadian athlete Terry Fox, who had one leg amputated because of cancer yet in 1980 attempted a Canada-wide marathon to raise funds for cancer research.

In 2013, Whitehead attempted his own charity run, a gruelling 40 marathons in 40 days. One of the big highlights was meeting a double amputee child who wanted to talk to him about life with no legs.

“You never know who you’re going to meet, and Marina was a little girl who made my day even though I had run 25 marathons at that point!”

She had what he calls bags of energy and was so inquisitive.

“I knew she was someone special and I had to get her some running feet and start her on her own journey. Thankfully with the support of the blade company Ossur, we made it happen.”

“I was one of the original BP athlete ambassadors and it’s been a great honour to see their partnership with the Paralympics grow over the years. It’s great to see a sponsor that is invested in Paralympic sport in the long term.”

That BP partnership he said has helped him spread his message about what it means to be a Paralympian to a wider audience.

Even at 43 years of age, Whitehead says he’s not done doing that.  When he’s asked if Tokyo will be his final Paralympics, he laughs. “I wouldn’t say that. I may compete again but maybe not on the track.” 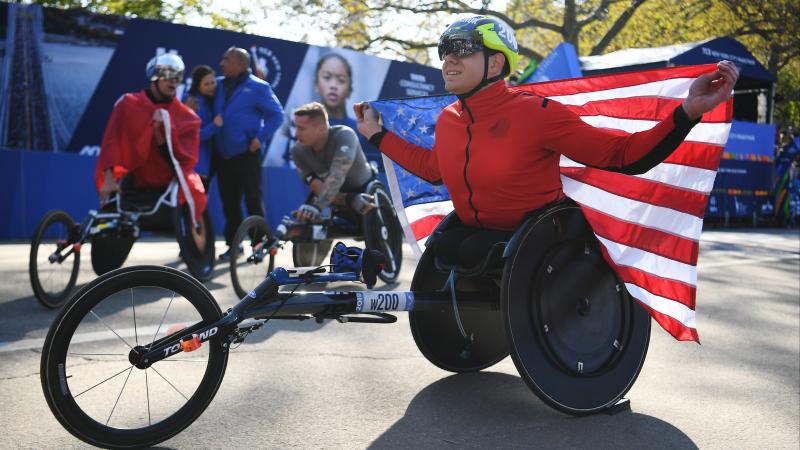