The Argentinian is hoping to upgrade to gold at the Sao Paulo 2017 Youth Parapan American Games. 21 Mar 2017
Imagen

"... but I also want to enjoy and have fun at this Youth Parapans."

Rodrigo Villamarin was 15 years old when he made his international debut at the Buenos Aires 2013 Youth Parapan American Games, claiming silver in the men’s up to 49kg.

But with four more years of experience, the Argentinian is hoping to take a leap forward when he competes on Tuesday (21 March), day two of the 2017 Youth Parapan American Games in Sao Paulo, Brazil.

“It would be very important for me to win gold, but I also want to enjoy and have fun at this Youth Parapans. Not everything is about winning,” he said.

Villamarin is not only excited about the possibility of taking part in this event, but also happy to see the positive impact the Youth Parapans have had on the young Para athletes since its inaugural edition in Barquisimeto, Venezuela, in 2005.

“This event allows youngsters to showcase their abilities on the international scene, launch their sporting careers and measure the potential they have to continue growing as athletes and making their dreams come true,” he said.

The Argentinian also stated that competing at Buenos Aires 2013 helped him grow both as a person and as a professional.

“It was my first international event; I was very anxious and very willing to learn and improve as an athlete,” he said. “But apart from giving my sporting career a boost, in Buenos Aires I learned what Paralympic sports were, how to set goals for myself and to always move forward.

“I also met many different athletes with impairment from across the continent for the first time and was a really nice experience.”

Looking further ahead in his career, Villamarin seems sure about what he would like to achieve: “The Youth Parapans will help me reach other bigger events such as a World Championships and a Paralympic Games,” he said.

“My biggest dream is to qualify for Tokyo 2020 because it is every athlete’s dream to compete at the world´s biggest event.

“I also want to achieve good results in my next events and become one of the best powerlifters in the world.” 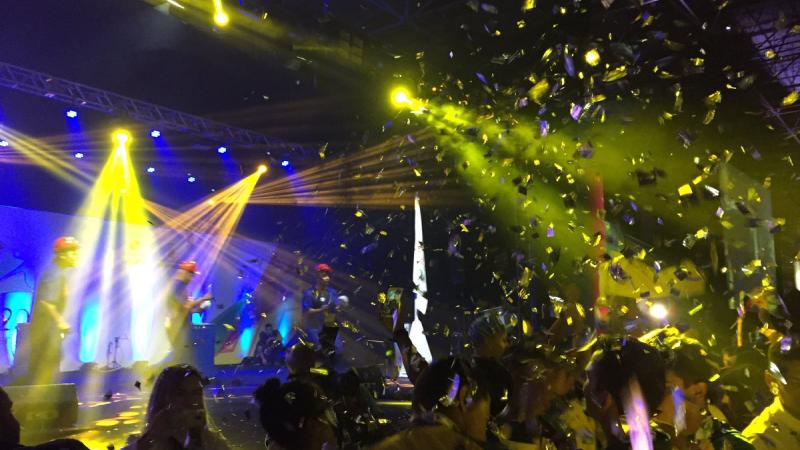 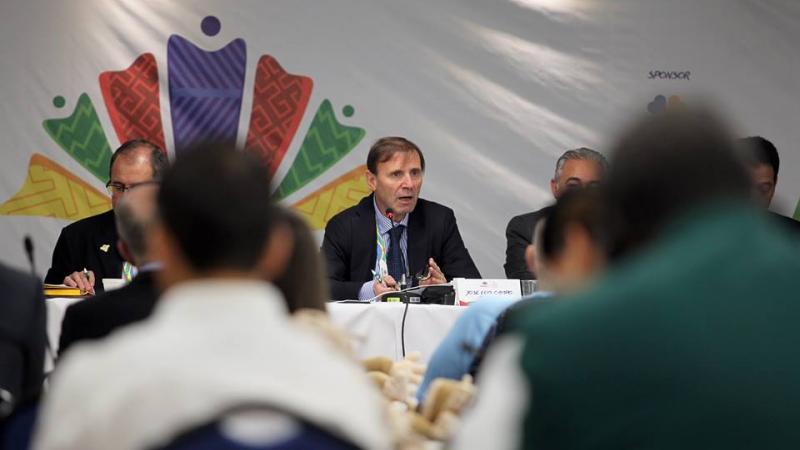 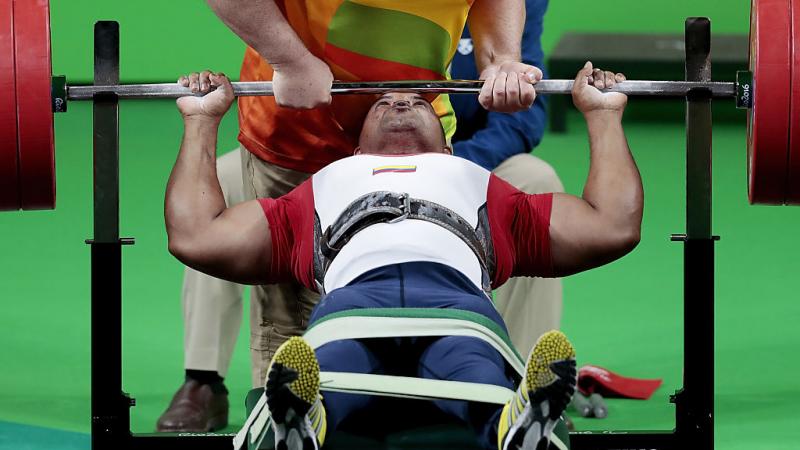 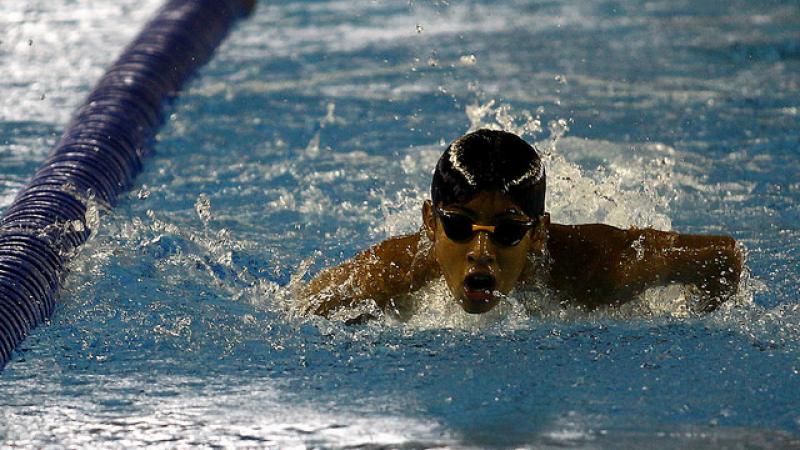