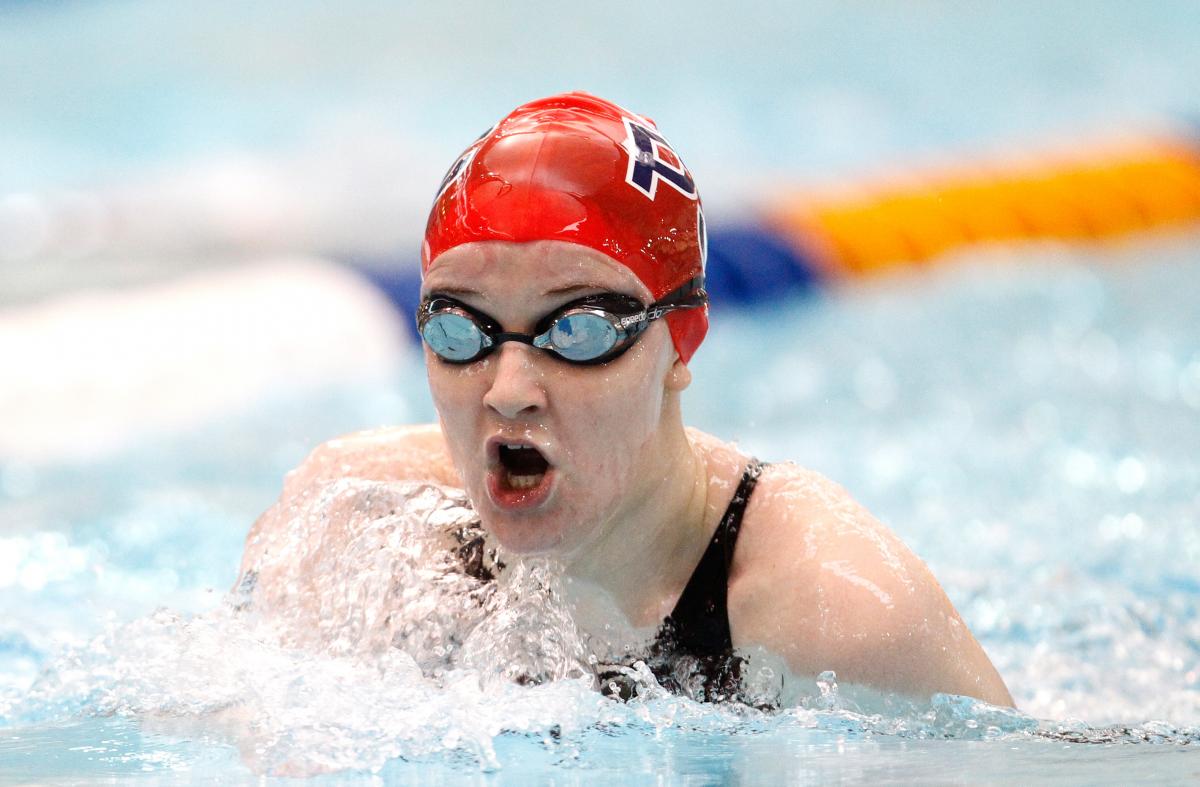 In a dramatic race, world silver medallist Slater (1:08.20) was pushed all the way by Ukraine’s Kateryna Istomina (1:09.09) but touched home 1.4 seconds inside the previous world record set by the USA’s Jessica Long in April.

During a morning session which featured 10 medals events, 13-year-old home favourite Chantalle Zijderveld set a new European record to secure the Netherlands’ third gold of the Championships in the women’s 100m breaststroke SB9.

“It’s just great. I never expected that. I am so happy,” said Zijderveld afterwards.

Despite Slater and Hynd’s success, Great Britain fell to third in the overall medals table after Russia won three golds to move up to second, behind leaders Ukraine.

“I thought it was good. It was hard but I did the best I could so I’m happy with it,” she said.

“It’s the first time I’ve ever entered this event on an international stage so to come away with a silver medal is unbelievable,” said Russell.

“I am very happy because the last few years were not so good for me. I was ill for a long time,” said Schulte. “I am so happy about the time and the race.”

Ukraine won their only gold of the morning through Dmytro Vynoradets. The 28-year-old collected his third individual title in as many events in the men’s 200m freestyle S3. Joining him on the podium were Spain’s Miguel Martinez (3:52.95) and Greece’s Ioannis Kostakis (4:02.46).

Prior to the medal events, Ukraine’s Olga Sviderska (3:38.21) took nearly eight seconds off her S3 world record in the heats of the women’s 200m freestyle S4 to qualify third fastest behind Italy’s Arjola Trimi (3:22.28).

Russia’s S2 swimmer Alexandra Agafonova (1:12.18) also took more than one and half seconds off her own world record in the heats of the women’s 50m butterfly S5. Norway’s Sarah Louise Rung (42.50) was fastest.

Spain’s Jose Mari (57.51) is the favourite for gold in the men’s 100m freestyle S10 having posted the fastest qualifying time, as is Great Britain’s European record holder Andrew Mullen (38.29) who was quickest in the men’s 50m butterfly S5 heat.

France will be optimistic of landing their first gold of the meeting after Paralympic champion Charles Rozoy (1:04.14) took pole position in the men’s 100m butterfly S8, as will Azerbaijan after Dzmitry Salei (2:15.27) comfortably qualified fastest in the men’s 200m individual medley SM12.

Swimming
Eindhoven 2014: What to watch on day three
Imagen 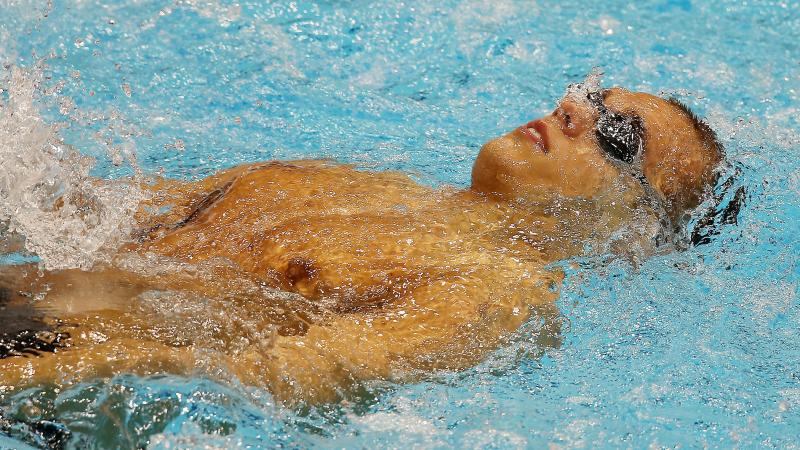 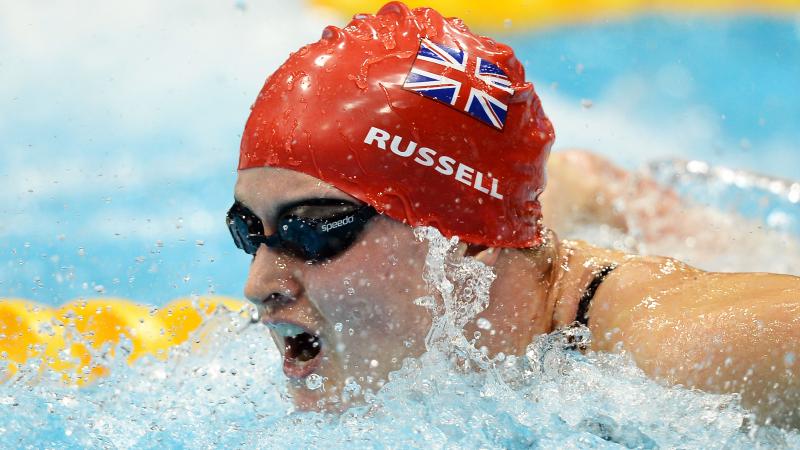