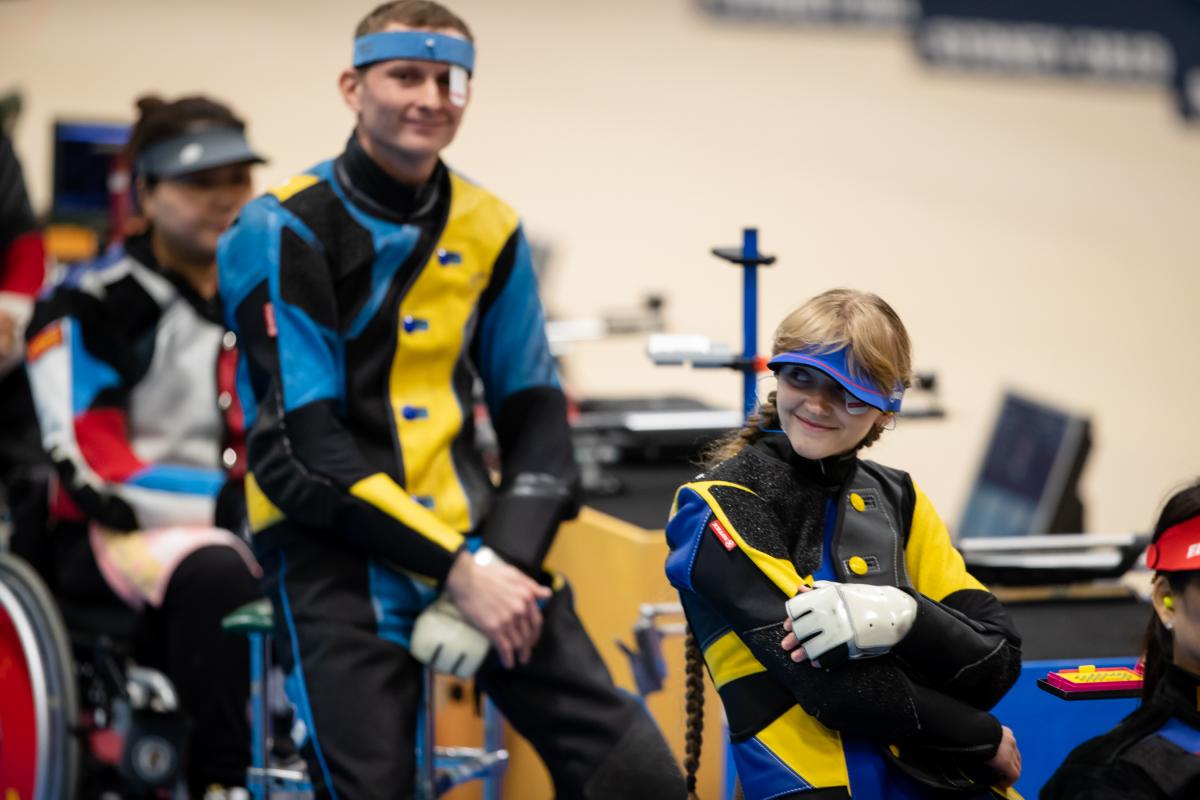 Iryna Shchetnik probably had not experienced this much pressure in her young career, as Ukraine’s fate in team gold relied on her final shot on day two of the 2019 World Shooting Para Sport Championships in Sydney, Australia.

In dramatic fashion, with only five seconds left to shoot, the 19-year-old hit 10.0 to lift her team over Slovakia and secure a historic gold in the R10 (mixed team 10m air rifle standing SH1) by 0.6 points.

“I knew that there was not enough time left, but I did not realise it was only five seconds,” Shchetnik said. “I felt nervous to make the last shot because I felt my rifle move and then it became hard to breath.” 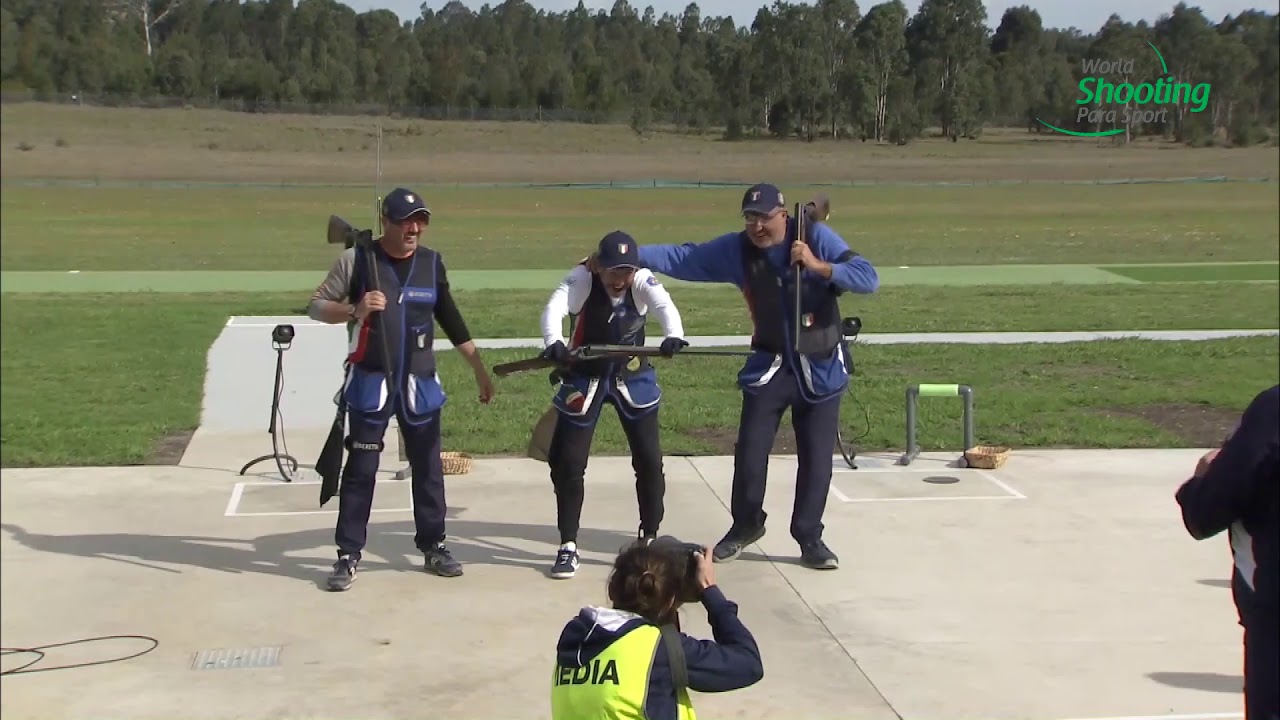 She had to re-aim twice until she pulled the trigger that drew gasps from the quiet crowd.

But Slovakia – which consisted of Veronika Vadovicova and Radoslav Malenovsky – failed to extend their lead in the final series, especially after hitting the nine-ring. They lost their world record from July’s World Cup to the Ukrainians, who finished with 493.8. China completed the podium.

“I was always hoping she would do a better shot than I would,” said a relieved Andrii Doroshenko, who gave a big hug to his teammate after their win.

The team victory punctuated a successful Sunday for Ukraine.

Vitalii Plakushchyi commanded the R4 (mixed 10m air rifle standing SH2) from start to finish.
He did, however, avoid a late surge from Italy’s Andrea Liverani, who shot 10.8 and 10.9 that brought him within 0.5 points behind the leader entering the last series.

But Plakushchyi held on to improve on his silver from the 2018 Worlds and lock in his first World Championship victory. Slovenia’s Francek Gorazd Tirsek took bronze.

“I don’t understand what just happened, but I know I feel good,” Plakushchyi said. “I’ve been preparing for this since the World Championships last year in South Korea.”

As Alessandro Spagnoli walked off the shotgun range, he let out a “Mama mia.”

The Italian won the PT2 (mixed trap standing SG-L) title ahead of teammates Saverio Cuciti and Raffaele Talamo. Despite being the only shooter to hit three perfect-five series,
Spagnoli still knew 2018 world champion Cuciti was not far behind and held on to win by three points.

“This is a dream of mine, a dream I have had in my heart for a long time, and today it is accomplished,” Spagnoli said. “To win it in Australia is difficult because you are so far away from home.

“But being here along is also a dream.”

The air was more tense in the PT1 (mixed trap seated SG-S) with a tiebreak shoot-off that saw Italy’s Oreste Lai hit his target and redeem his silver from 2018.

Last year’s world champion Francesco Nespeca already won the gold medal heading into the final series of the PT3 (mixed trap standing SG-U). His motivation still was to beat the world record of his teammate and silver medallist Mirko Cafaggi.

Sydney 2019
Top rifle shooters to watch out for