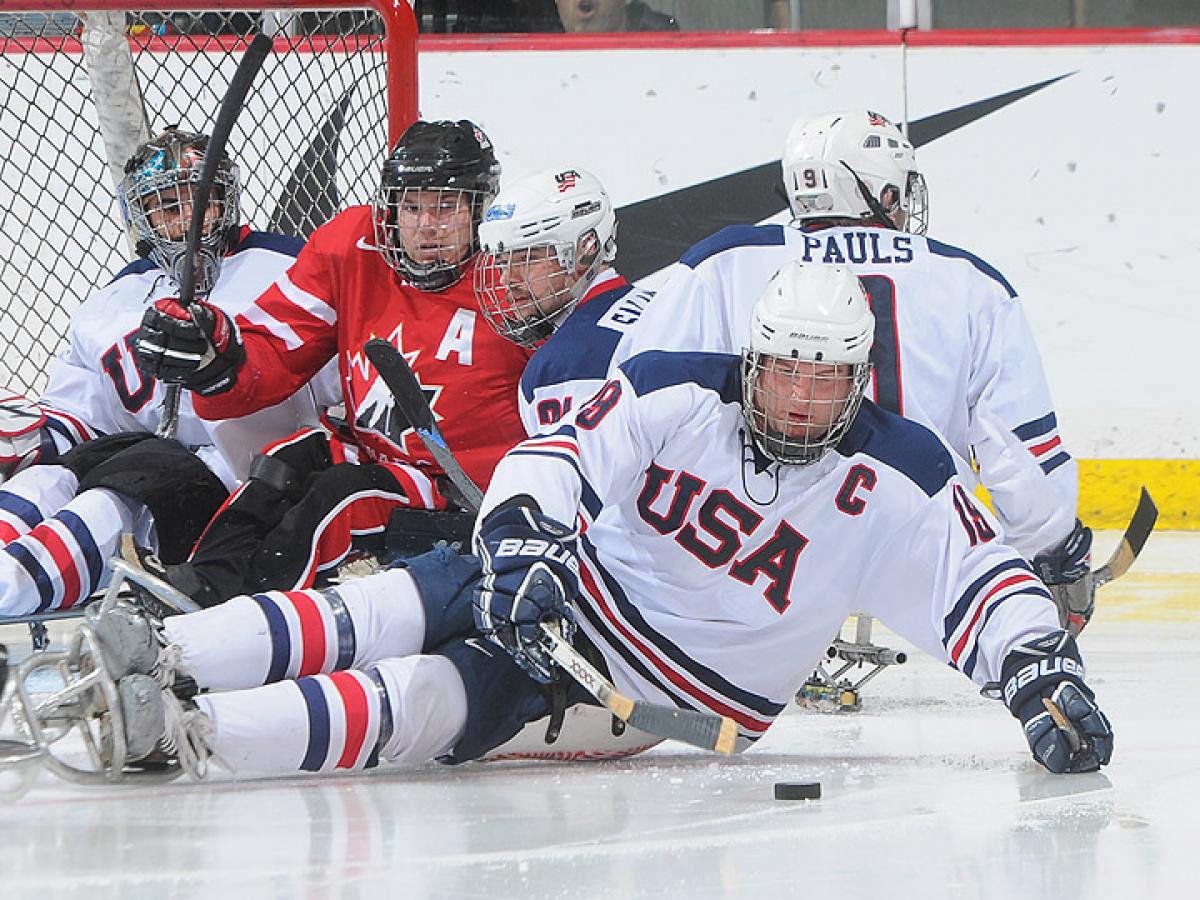 Taylor Chace and the Americans won two of their three games against Canada in Rockville, Ontario.

"We played a good all-around game, much like we did in Thursday's win."

USA’s ice sledge hockey team defeated Canada, 2-1, on Saturday (16 February) to take two of three games from the Canadians in their three-game series in Rockland, Ontario.

Facing an early 1-0 deficit after Canada’s Kevin Rempel scored in the opening five minutes, USA responded with goals from Declan Farmer and Joshua Sweeney to take the lead by the end of the first period.

"We played a good all-around game, much like we did in Thursday's win," American head coach Jeff Sauer told USA Hockey.

"We deserved to get the win. Steve Cash had two big saves for us, but besides that we limited Canada's scoring chances.

Also, we stayed out of the penalty box."

Cash made seven saves for the win, while his counterpart, Corbin Watson, stopped seven shots as well. USA outshot Canada, 9-8, and it was the first time since 2004 that the Americans won the three-game series against the Canadians.

USA topped Canada, 2-0, in the opening game of the series with scores from Adam Page and Farmer, and a 15-save performance by Cash.

Canada stole the second game 2-0, behind goals from Billy Bridges and Adam Dixon, as the Canadians outshot their opponents 20-8 in that matchup and Watson recorded the shutout in goal.

Next up, both teams will head to the 2013 IPC Ice Sledge Hockey World Championships A-Pool in Goyang, Korea, from 12-20 April. 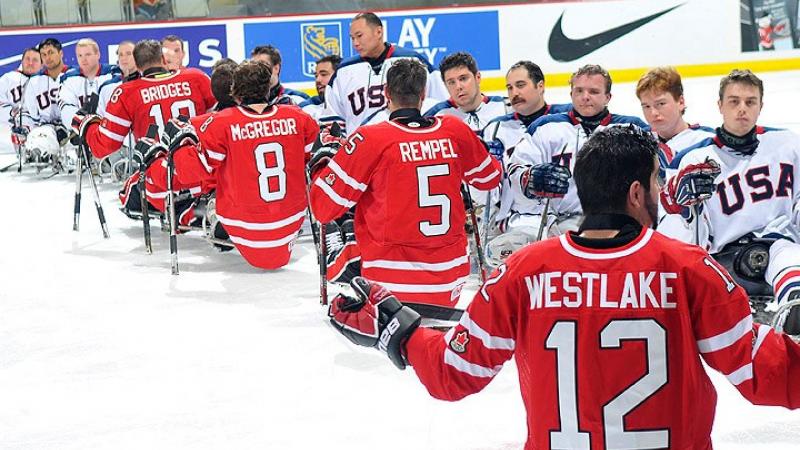 Para Ice Hockey
Westlake strives to be even greater
Imagen