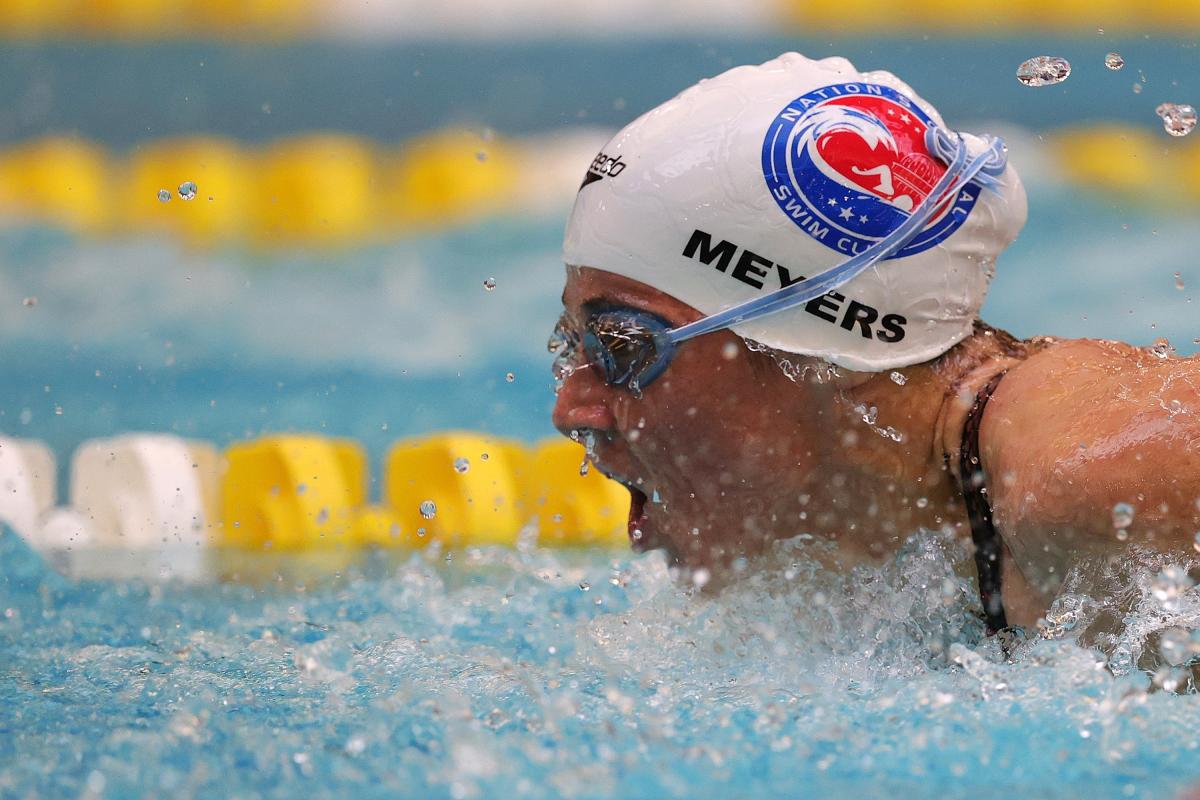 US Paralympics Swimming has announced the 10 men and 24 women who will represent Team USA at the Paralympic Games Tokyo 2020.

An even-keeled mix of fresh faces and returning Paralympians, the roster includes 11 first-time hopefuls and 13 experienced Paralympians who will head to Tokyo as USA’s quest for domination in the pool continues.

Athletes were selected based on performances from the weekend’s US Paralympic Team Trials in Minneapolis in addition to results from the recent World Para Swimming World Series in Lewisville.

The tenacious roster includes an array of depth across multiple classification groups as Team USA seeks to take one of the top spots in the medals table.

Leading the men’s side is newcomer and number one ranked breaststroker David Abrahams along with four-time Paralympian Rudy Garcia-Tolson who each dazzled with stellar trials performances.

Two-time Paralympian Evan Austin and one-time Paralympian Robert Griswold bring a breadth of experience with 2019 World Championships wins as each looks to add Paralympic glory to their list of accolades.

Meet the 34 athletes who will represent @TeamUSA in Para swimming at the Tokyo 2020 Paralympics!

Long, who competed in the Paralympics for the first time at Athens 2004 at the age of 12, will be making her fifth trip to the Games.

“I’m a veteran so I know when to perform under pressure in a very, very big Paralympic environment and that’s what I’m really looking forward to. This job was to make the team and swim fast, and I feel like I did that. I did what I needed to. But in Tokyo is where I shine under pressure,” Long said, at the conclusion of the trials on Saturday (19 June).

A force to be reckoned with, rising stars Julia Gaffney, Anastasia Pagonis, Gia Pergolini and Morgan Stickney all punched their tickets after impressive showings at trials. 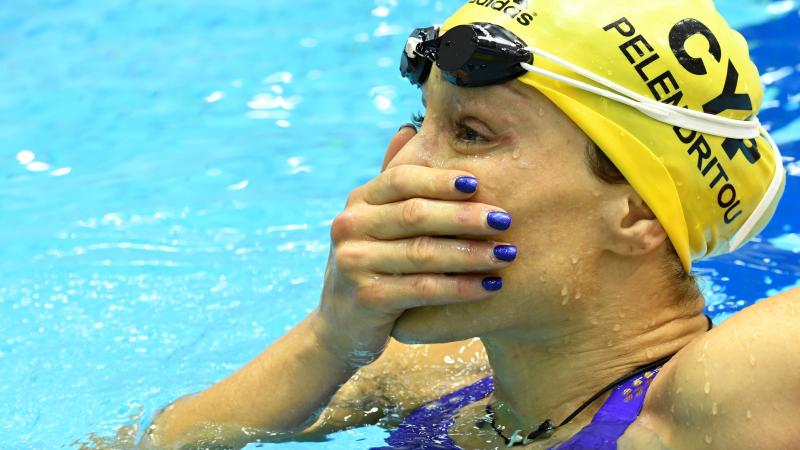 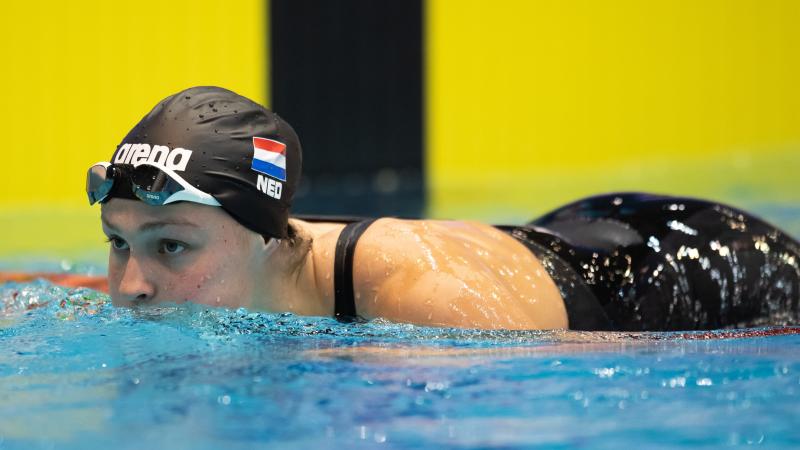 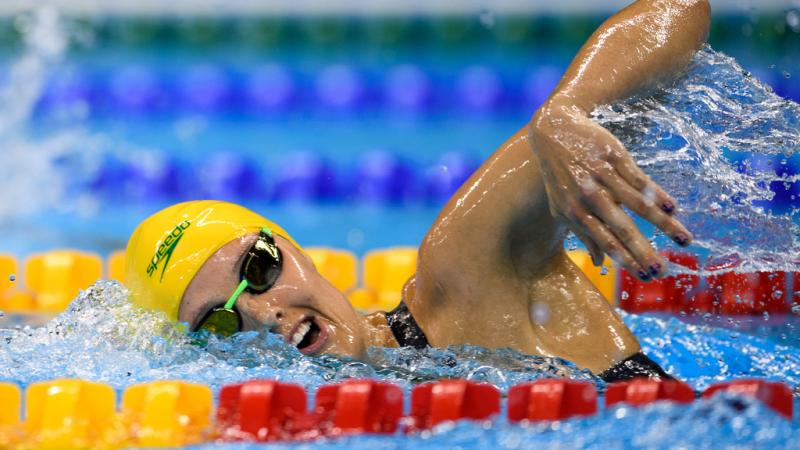 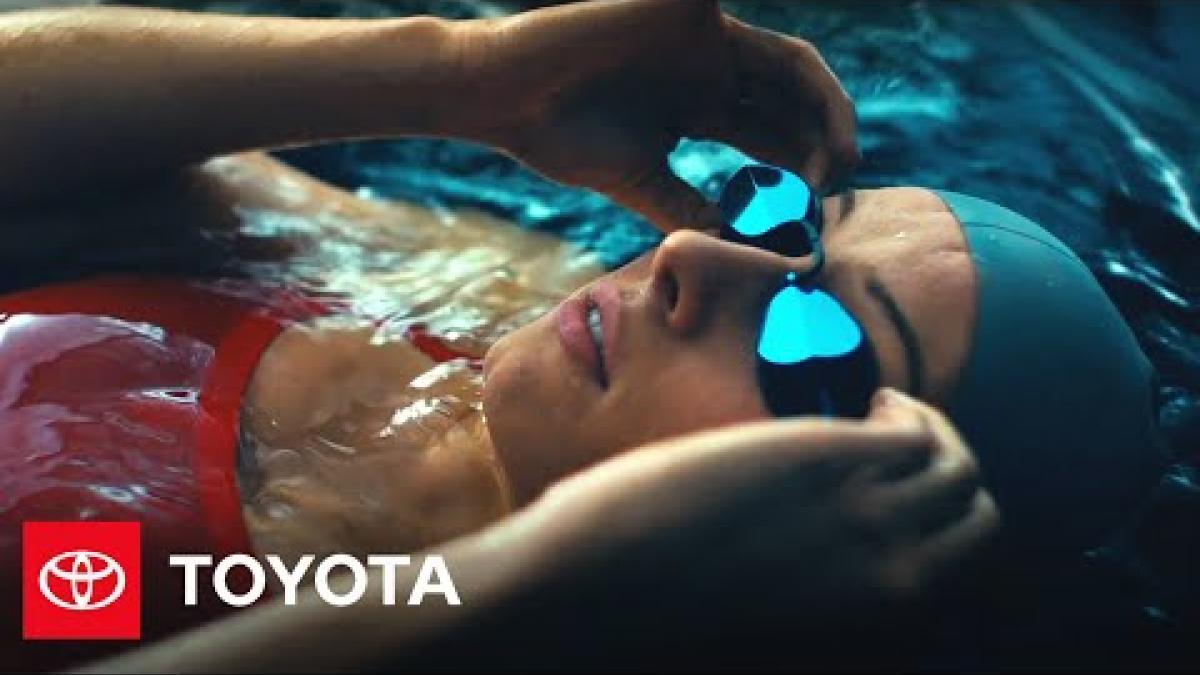