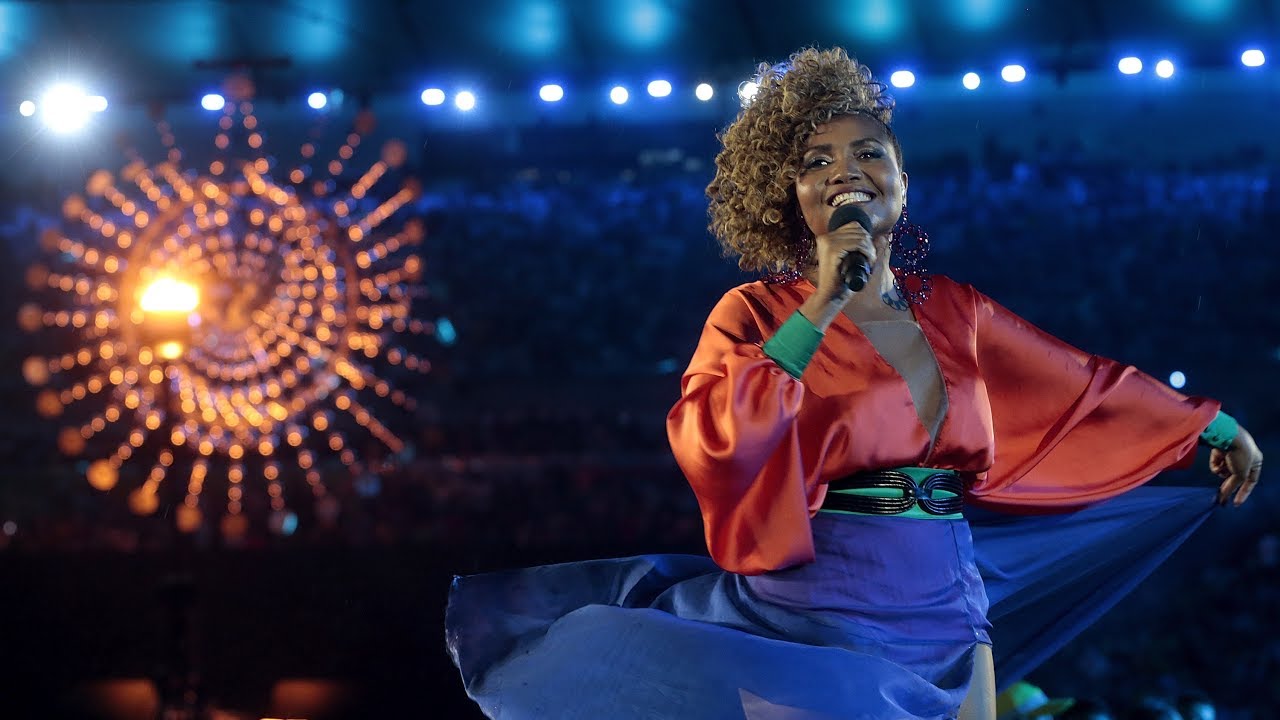 International Paralympic Committee President Sir Philip Craven made the announcement that the people of Rio and Brazil would be awarded the Paralympic Order during his address to the Closing Ceremony of the Paralympics at Rio’s Maracana Stadium on Sunday, 18 September 2016.

Earlier, Sir Philip had led the capacity crowd in a moment of silence in tribute to Iranian cyclist Bahman Golbarnezhad who died whilst competing in a road cycling event on Saturday.

The IPC President said the cyclist’s death had “affected us all and left the whole Paralympic Movement united in grief”. “Tonight, I would like you to join me in paying our condolences to his family, friends, his teammates and the people of Iran,” he said.

Sir Philip also paid tribute to the Paralympians, who were assembled on the hallowed turf of the Maracana stadium. In total, more than 4,300 athletes from 159 countries competed in the Games, with almost 1,500 medals distributed to sportsmen and women from 82 countries in five continents. Between them, they set 209 new world records.

“Paralympians, your exceptional performances focussed the world on your sensational abilities,” said Sir Philip. “People were in awe at what you could do and forgot about what they believed you could not. You showed to the world that with a positive attitude the human body, and above all the human heart and mind, knows no limits and absolutely anything is possible.

The distinctive cry of ‘Brazil’ which has become a familiar sound at venues throughout the Games when a home athlete has been participating rang out again at the Maracana as the Brazilian flag was paraded by Ricardinho, the match-winner for Brazil in the final of the football 5-a-side tournament on Saturday.

The Paralympic Closing Ceremony also witnessed the official presentation of the Whang Youn Dai Achievement Award for the two Paralympians who were considered to best exemplify the spirit and values of the Games, the USA’s Tatyana McFadden and Ibrahim Al Hussein, who competed under the Paralympic flag for the Independent Paralympic Athletes team.

The Paralympics Closing Ceremony featured performances from a host of Brazilian musicians including drummer Mestre Batman, singers Gaby Amarantos and Ivete Sangalo, accordionist Mestrinho, tenor and pianist Saulo Laucus, and young Jonathan Bastos who wowed the audience as he played the guitar with his feet. A group of 16 wheelchair users including a mix of professional and amateur dancers was gathered especially for the ceremony to accompany the music.

The playing of the national anthem of Japan signalled the start of the official handover of the Paralympic flag to Tokyo, host city of the 2020 Games. Tokyo has a proud historic connection with the Paralympic Movement as it was at the 1964 Games in the city where the term ‘Paralympics’ was first used. The Maracana crowd were given a flavour of what to expect in Tokyo as they were introduced to Team Tokyo 2020, including performances from amputee model Gimico, visually-impaired performer Akira Hiyama, and amputee dancer Koichi Omae. 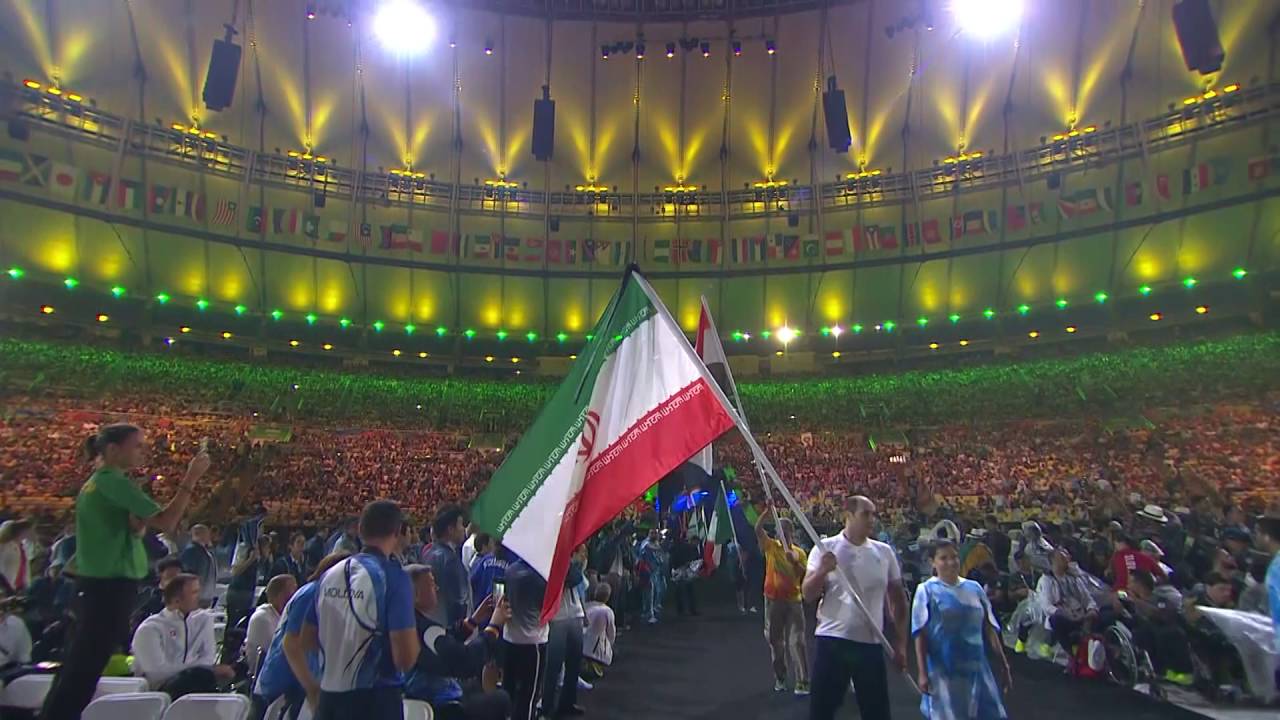 The people have their say on the ‘People’s Games’