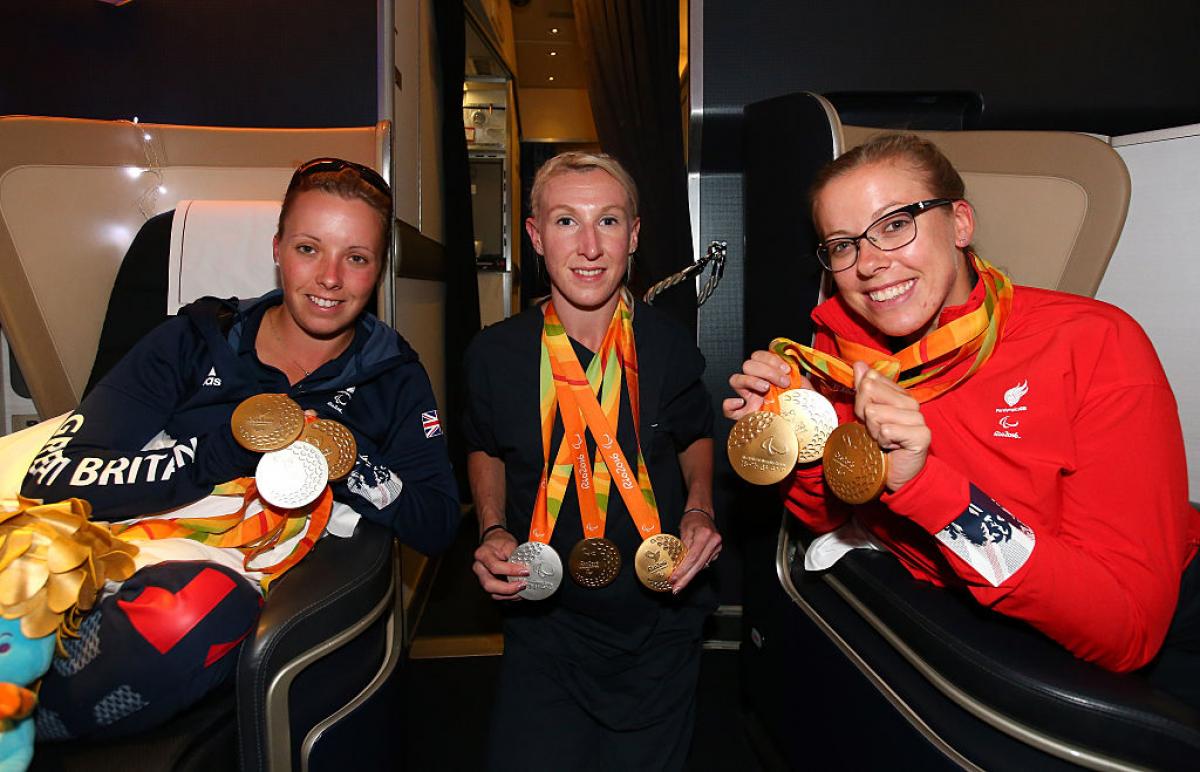 British track star Georgie Hermitage will be out to impress the London crowds at the World Para Athletics Championships which get underway on 14 July – she goes for gold in the women’s 100m and 400m T37.

1) A keen athlete as a youngster, Hermitage took up Para athletics after being inspired by London 2012.

2) She has a young daughter called Tilly – a constant source of inspiration: “I want her to have a positive female role model to look up to and be proud of.”

3) Hermitage made her senior international debut at the Dubai Grand Prix in 2015.

4) She is the reigning 100m and 400m T37 Paralympic champion and won two golds and a silver at the last World Championships in 2015.

5) The 28-year-old was named a Member of the Most Excellent Order of the British Empire (MBE) in the 2017 New Year's Honours list for services to athletics. 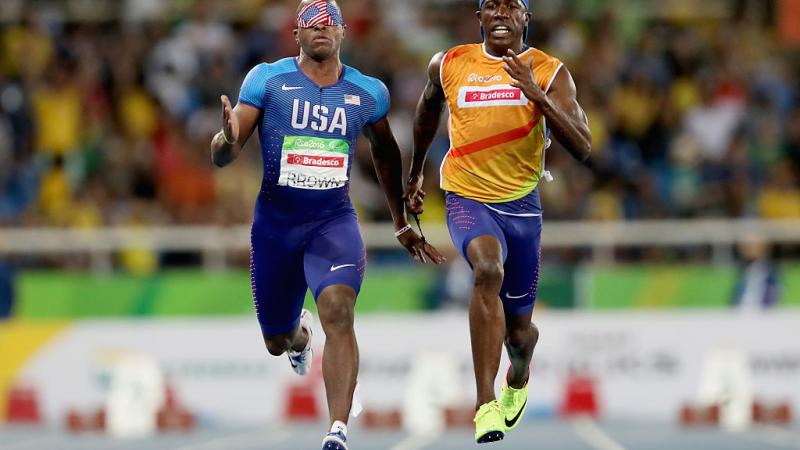 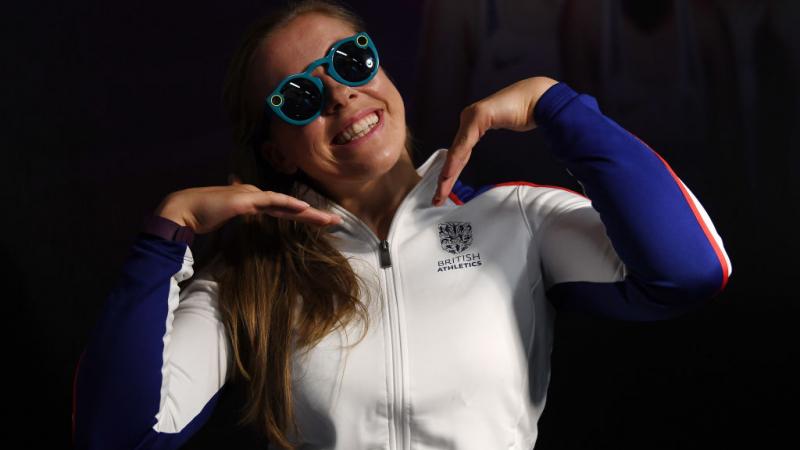