Berlin 2018: European Championships to be livestreamed 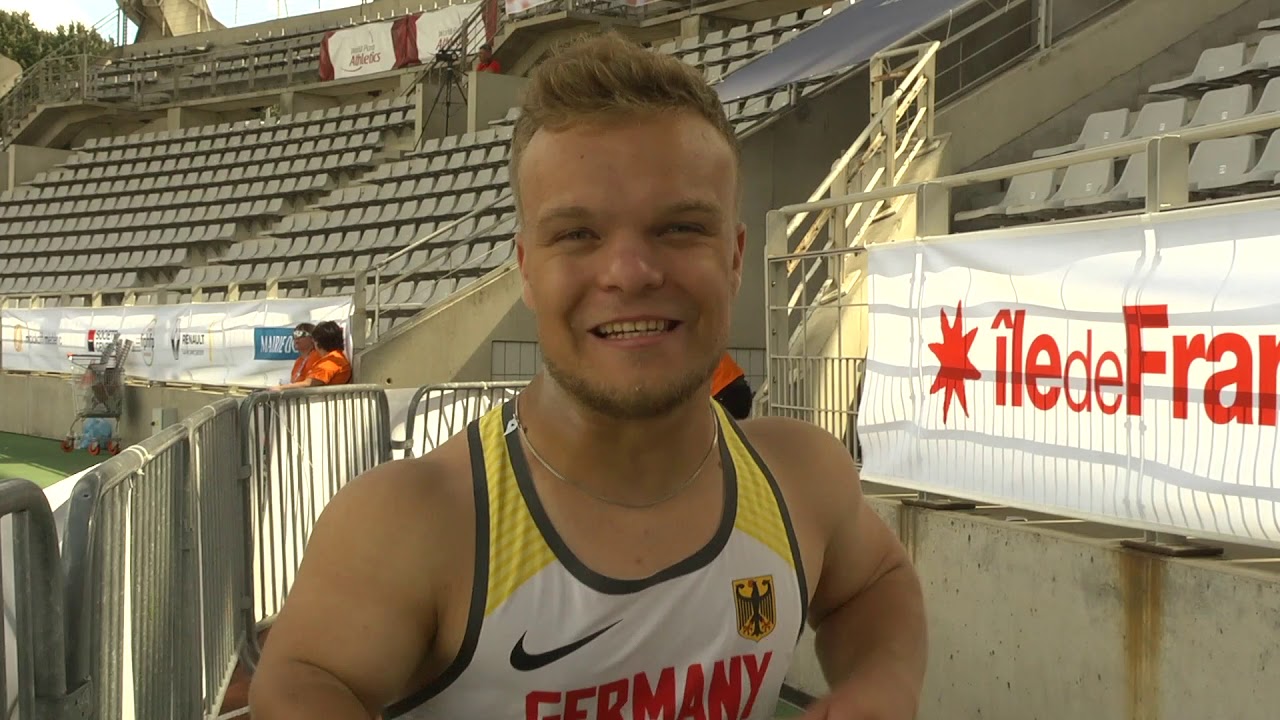 With exactly one month to go until Berlin 2018, World Para Athletics has announced that every minute of the European Championships will be livestreamed on both its website and Facebook page. Fans will also be able to follow the competition on YouTube, with a total of 27 hours coverage available.

Around 600 athletes from 39 countries will compete at the Friedrich-Ludwig-Jahn-Sportpark. Hosts Germany announced a 41-strong team including Paralympic champions Markus Rehm, Heinrich Popow and Birgit Kober.

Craig Spence, the International Paralympic Committee’s Chief Marketing & Communications Officer, said: “Berlin 2018 will bring together some of the most decorated Para athletes and young athletes making their international debut. The public can expect seven days of extraordinary performances”

“The European Championships have a long tradition of new names breaking through into the international scene. It will be a great opportunity to see first-hand some of the future stars who might reach the top of the podium at the Tokyo 2020 Paralympic Games.”

“The same venue hosts the traditional Berlin Grand Prix every year, which in 2018 saw a series of new world records set. We can expect even more records to fall during the Euros.”

World Para Athletics digital channels will also show daily highlights and behind the scenes action, with live results and latest news available on the competition website.

The live streaming will feature expert commentaries by Will Downing and Tulsen Tollett, who have a long experience in Para athletics events such as the London 2017 World Championships.

This is the sixth edition of the European Championships and the first to take place in Germany.

*Please note the coverage will be geoblocked in certain territories.