A different swimming year in and out of the pool 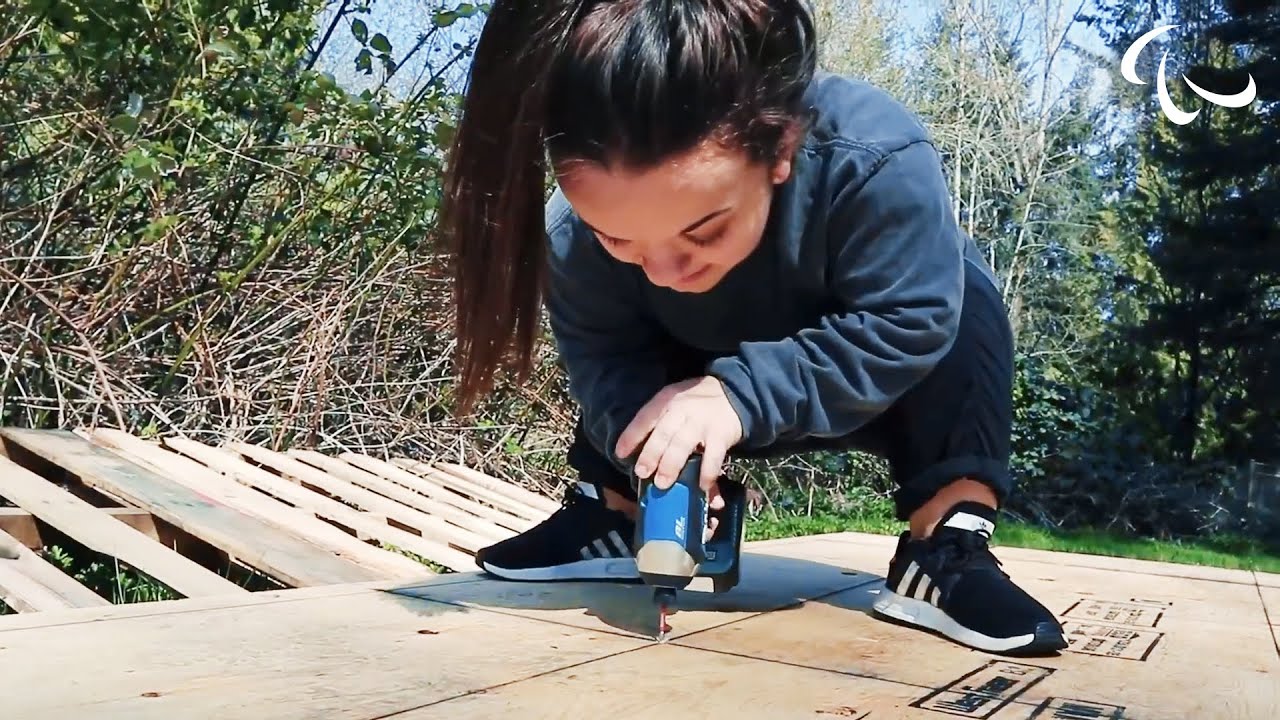 The year the world of sports stood still was not short of action in Para swimming, both in and out of the pool.

Here is a lookback at some of the top moments of 2020.

World Series before and after

While most of the 2020 World Series had to be cancelled due to the COVID-19 pandemic, Melbourne and Berlin managed to host the competition in 2020.

The Australian city received the series in February and while the hosts topped the medal table there were also some great performances from the guests.

The series resumed in October in a completely different environment in the German capital. The World Series was closed to the public but Para swimming fans could follow the action live on social media.

August marked the premiere of ‘Rising Phoenix’, a ground-breaking movie about the Paralympic Movement on Netflix exhibited in more than 190 countries.

Para swimming was represented by Australia’s six-time Paralympic champion Ellie Cole.
Her scene swimming under water became of one of the most iconic from the movie and also one of the posters for the film.

“It’s the strangest thing, but I always forget that I have one leg. When I see photos like that, I’m like ‘boom, there it is.’ It looks so cool,” Cole said.

If you have not watched it yet, the holiday season can be the perfect timing.

Five months after the cancelation of the Lignano Sabbiadoro World Series during the pandemic, Italian Para swimmers returned to the pool in the country’s most traditional able-bodied swimming competition.

It was the first the Italian Para swimming team took part at the Sette Coli Trophy in Rome and they did in proper fashion with four world records. Three of them with Simone Barlaam and the other with Stefano Raimondi.

While the whole world went into lockdown many athletes had to join the front-line against the pandemic as healthcare workers.

Back in April, Mosquera had wise words to share with those impacted by the pandemic.

“We must be patient, and this will certainly go away."

The year of 2020 will certainly be remembered by swimmers as the one they had to find creative ways to remain active and motivated.

Most athletes had to adapt their training routine to indoor activities. Some could use the backyard or balcony. But one Canadian swimmer found a very special way to deal with the situation.

Danielle Kisser built her own pool in her backyard in April to keep swimming during the lockdown period. In October, she won the Canadian Sport Awards in the inaugural “People’s Choice Award for Most Viral Moment of the Year”.

You can watch the video on top of the page.