Hear my voice: Edenia Garcia talks being an LGBTQIA+ woman with a disability 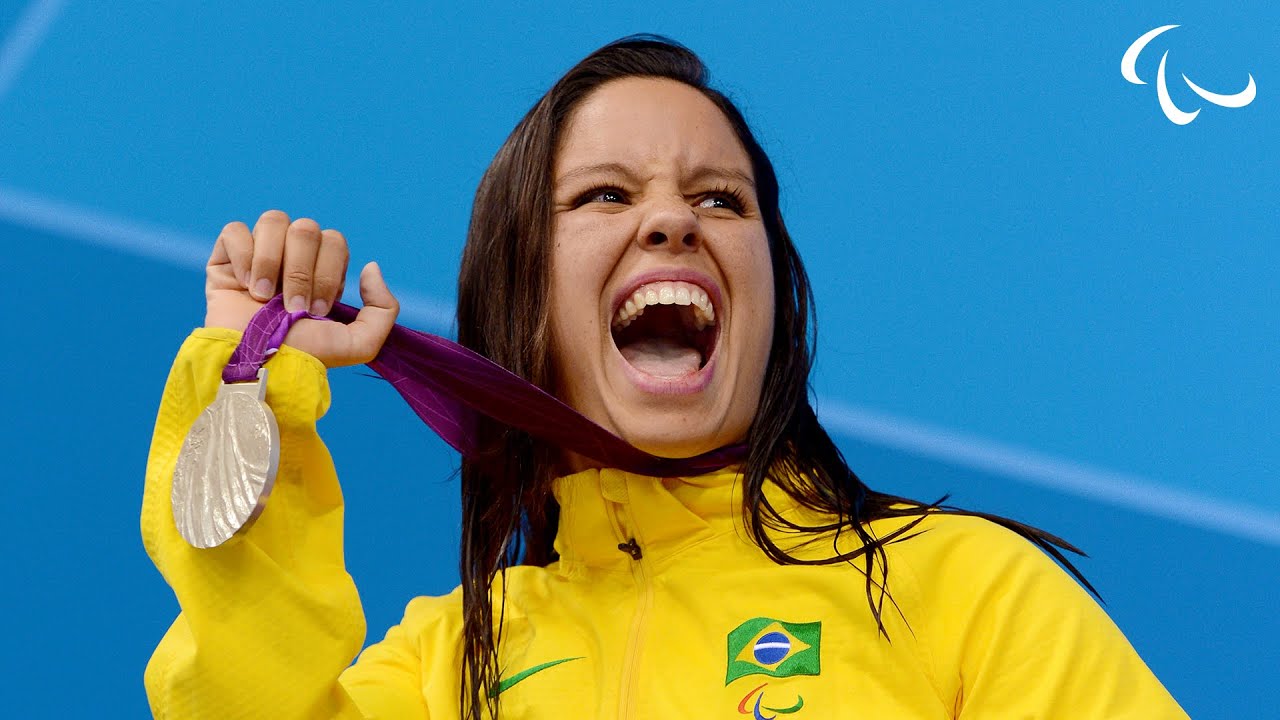 For many years I followed the LGBTQIA+ Pride month by social media and TV. I have always wanted to be in the Pride Parade in Sao Paulo – which is one of the biggest in the world –, but I never mentioned it to anyone. It was an intimate subject and I did not feel I was in the moment to embrace my true self yet.

When I moved to Sao Paulo, I remember that I was never on a day off on the day of the Parade. I was always either competing or training, and I ended up leaving it for the next year.

In 2020, the Sao Paulo Pride Parade took place online because of the COVID-19 pandemic. In a way, it made it more accessible to many people who live far away, like me, or who do not feel they are ready to join yet. It does not mean that the Parade is only for the LGBTQIA+ community. On the contrary, it is for everyone.

I always like to talk about this moment in my life, because it represents a lot to know that other people resisted – and even lost their lives – to open paths so that today I could exist.

My first impressions about representativeness came from watching actresses giving voices to many people, through their characters. Then I followed the activism of [Nobel Peace Prize winner] Malala Yousafzai, and athletes like [tennis player] Serena Williams and [football player] Megan Rapinoe. These women pushed me forward!

For many times I thought about how to position myself. I spent countless hours thinking about different issues, such as LGBTQIA+ community rights, feminism, gender, racism, politics, rights of people with disabilities, and so many others that are present in our society.

I came from the periphery of northeastern Brazil. I saw how social inequality destroys opportunities for millions of people and I could not close my eyes to what happens around me. Having this attitude made me change and try to give voice to other people. I wanted to do more than just train and win medals.

It was at the Lima 2019 Parapan American Games that I made my sexual orientation public. It was in an interview [in Portuguese] with journalist Joao Prata about the importance of giving voice and being tolerant with others.

Since that day, I have received a lot of affection from several people and I have also received messages from girls about how difficult it is for them to talk to their family about their sexual orientation. All these things have only reinforced to me the power of representation.

Being a lesbian and a person with a disability is a double challenge, as you carry the stigma of being invisible. Many people think that a woman with a disability doesn’t have an active sexual life, let alone that this woman may have many sexual orientations. Therefore, she’s only seen as a limited body – which is not true!

Taking this reality to Para sport makes this even more challenging. There’s no way no deny that sport is still a predominantly male environment, so I had to shield myself from a repertoire of jokes and hints. Today, I have rebuked any kind of nonsensical comment. I use information to fight ignorance.

In interviews and talks I participate in, I am always asked what would be necessary for more athletes to position themselves and how the sports community can help. I always answer that it would be incredible to have forums inside sport clubs and organisations to open dialogues about social issues.

Sport is a transformative agent and we, athletes, can be a fundamental part of social change. 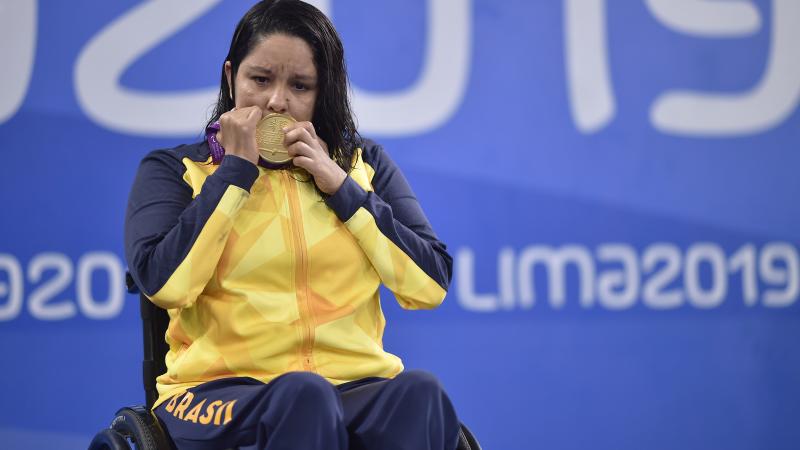