Three-time Paralympic medallist and current world champion, the Brazilian has witnessed the development of her sport since her first Games 30 Jun 2020
Imagen 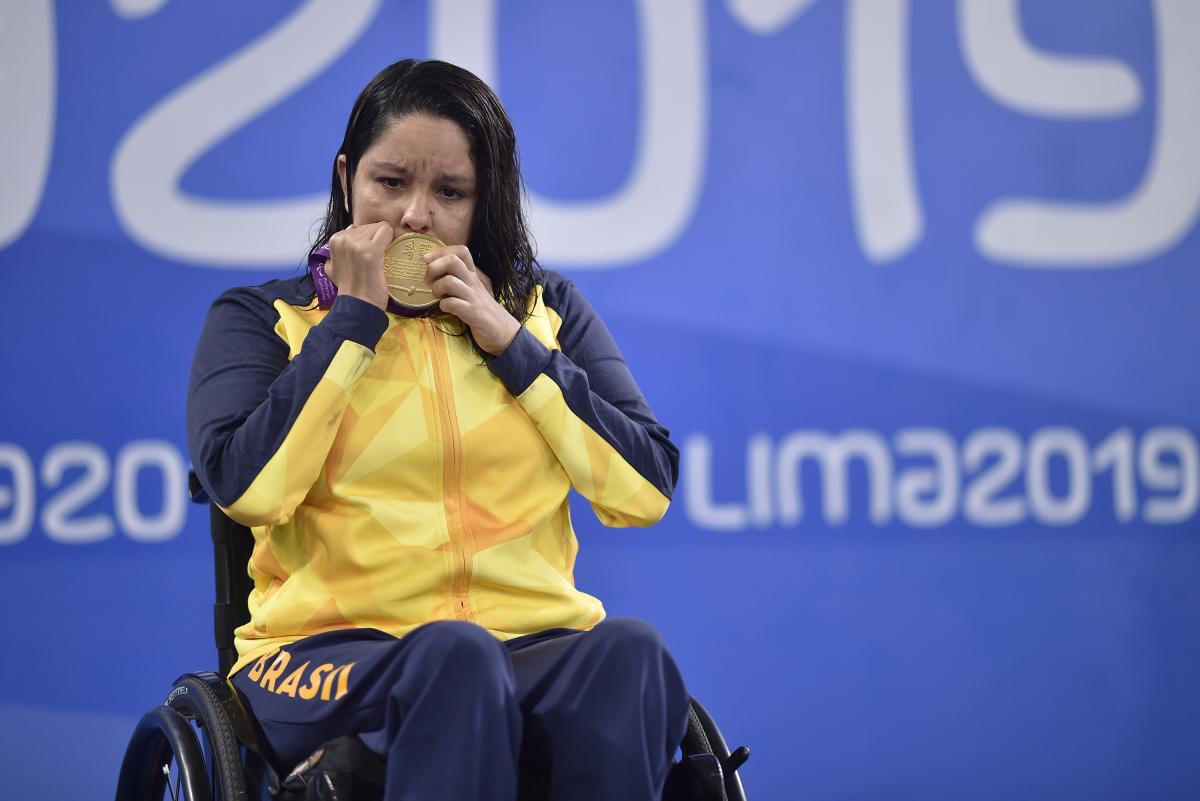 Brazil’s Edenia Garcia was still a teenager when she made her international Para swimming debut.

Almost three decades later, she still as stronger as ever and one of the top contenders in the S3 class.

Here are the numbers behind the Brazilian world champion.

15 – Garcia was only 15 years old when she competed at her first World Championships in Mar del Plata, Argentina. She returned home with one gold, three silvers and one bronze.

2004 – The year of her Paralympic Games debut in Athens, Greece. The Brazilian took a silver medal in the women’s 50m backstroke.

“Para swimming has changed a lot since my first Games. There are more athletes and countries involved but also more structure behind the athletes. It is definitely more professional. We also see more and more young athletes joining major events.”

5 – The number of Parapan American gold medals the Brazilian swimmer has won.

2016 – The year Garcia competed at the Paralympic Games on home soil.

“Rio 2016 was the first time my family had the opportunity to see me competition live at the Paralympic Games. There is nothing like the feeling you have when you put your head out of the water and you hear the crowd supporting you.”

10,700 – The number of followers Edenia Garcia has on Twitter.

9 – Garcia’s last gold medal at a World Championships had come at Eindhoven 2010 in Netherlands. Nine years later, she returned to the top of the podium at London 2019, winning the women’s 50m backstroke in Great Britain. 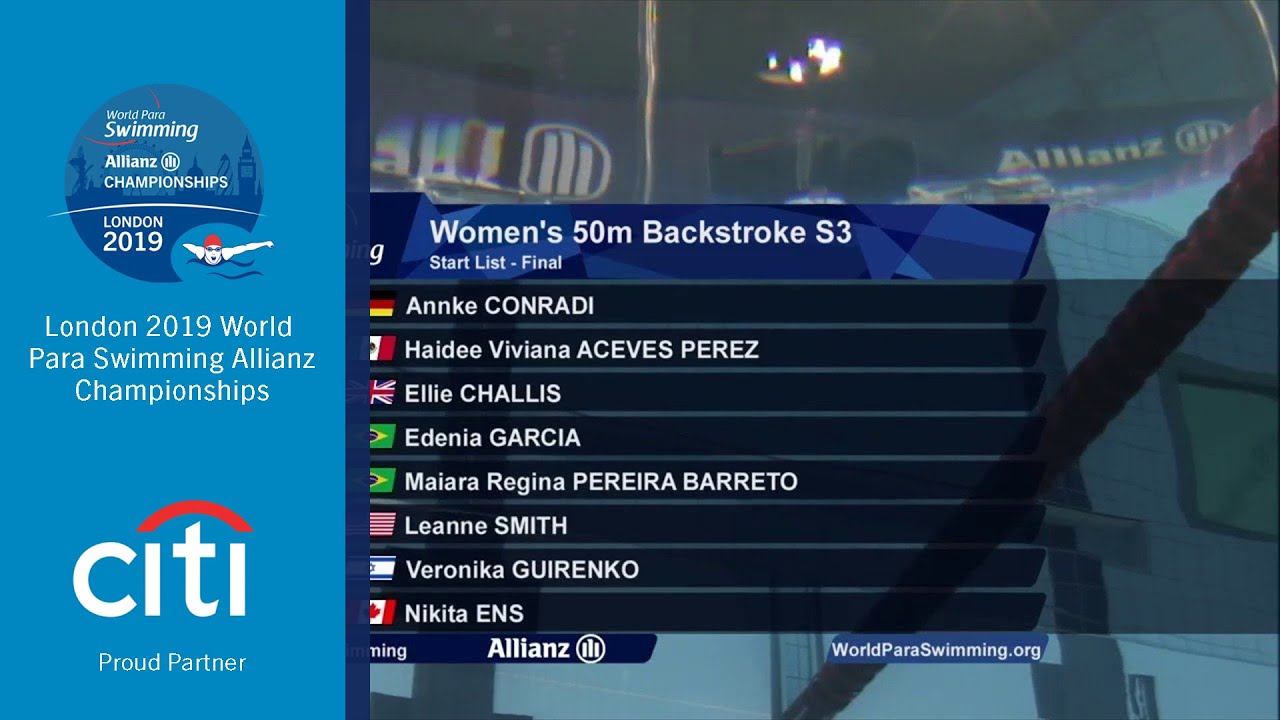 3 – The number of Paralympic medals the Brazilian has won so far. The silver at Athens 2004 was followed by a bronze at Beijing 2008 and another silver at London 2012.