Lima 2019: Edenia Garcia aims at making it five in a row 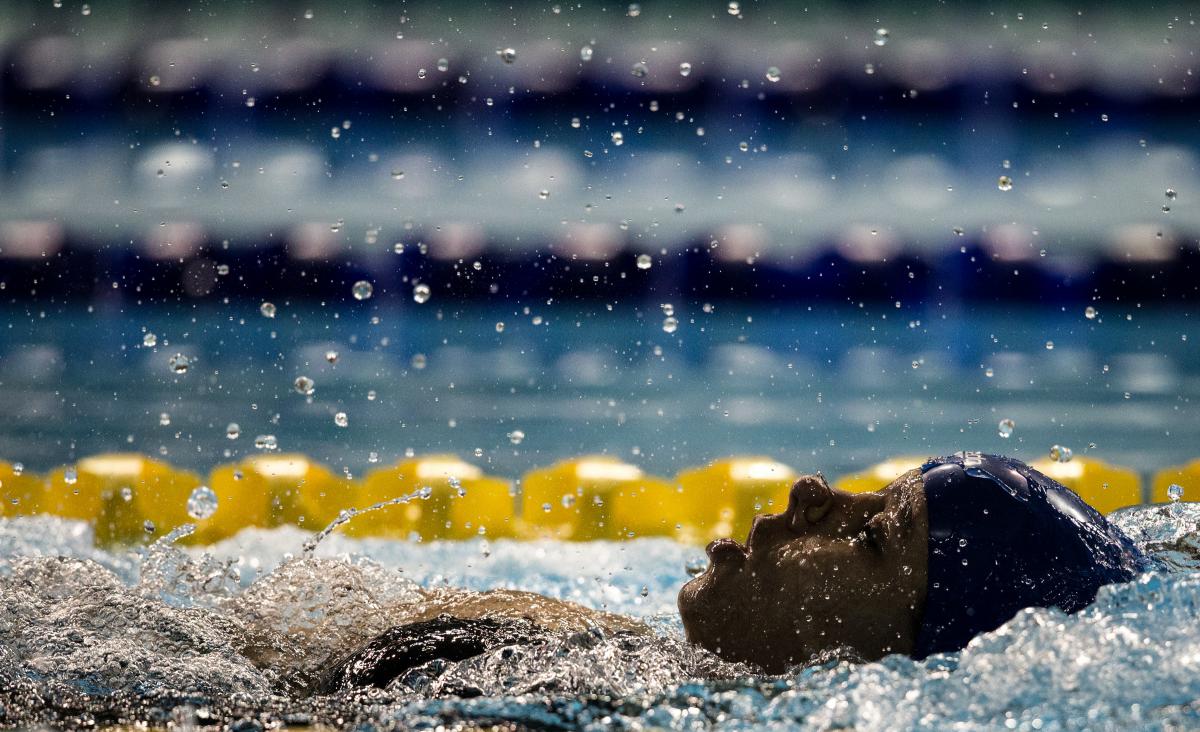 Brazilian swimmer Edenia Garcia is second to none when it comes to experience at Parapan American Games.

The 32-year-old swimmer has ambitious goals for her fifth trip to the event at Lima 2019, which will take place from 23 August to 1 September 1 in the Peruvian capital.

Her first goal is to keep her dominance in the 50m backstroke. Garcia has won it in the S4 class every single time since Mar del Plata 2003. Now in the S3 class, do not expect her to easily relinquish her crown.

"My expectation is high for Lima as I really look forward to bringing this fifth straight gold to Brazil," Garcia said.

"I have never lost the 50m backstroke in the Parapan Am Games, but now I would say the scenario is different because it is a new class to me", added the Brazilian.

Motivation is not short either.

"I strongly believe I am in the best shape of my life so I am in good position to pull it off."

Such confident words contrast with what Garcia went through at the Rio 2016 Paralympic Games, where she finished seventh in her trademark event and even considered retirement.

A year later though, she took a silver medal at the Mexico City 2017 World Championships and put away any second thoughts.

"That medal in Mexico felt like a statement that I was back after not performing as well as I could in Rio," said the three-time Paralympic medallist (Athens 2004, Beijing 2008 and London 2012).

The ups and downs does not scare Garcia anymore as she approaches the eighteenth year of her career. Nor does the marathon ahead of the Brazilian team, which will travel directly from Lima to London for the World Championships.

"In London I want to swim better than I did in Mexico. I have made some adjustments in training and I firmly believe it will lead me to an even better outcome."

A sequence of good results would eventually make Garcia look further, she admits. More specifically to Paris, the French capital that will host the 2024 Paralympics.

"I believe after Tokyo 2020 there needs to be an internal evaluation, but I cannot say I do not think about going to Paris and having one more cycle."

Swimming
Lima 2019: A trailblazer for sport and inclusion