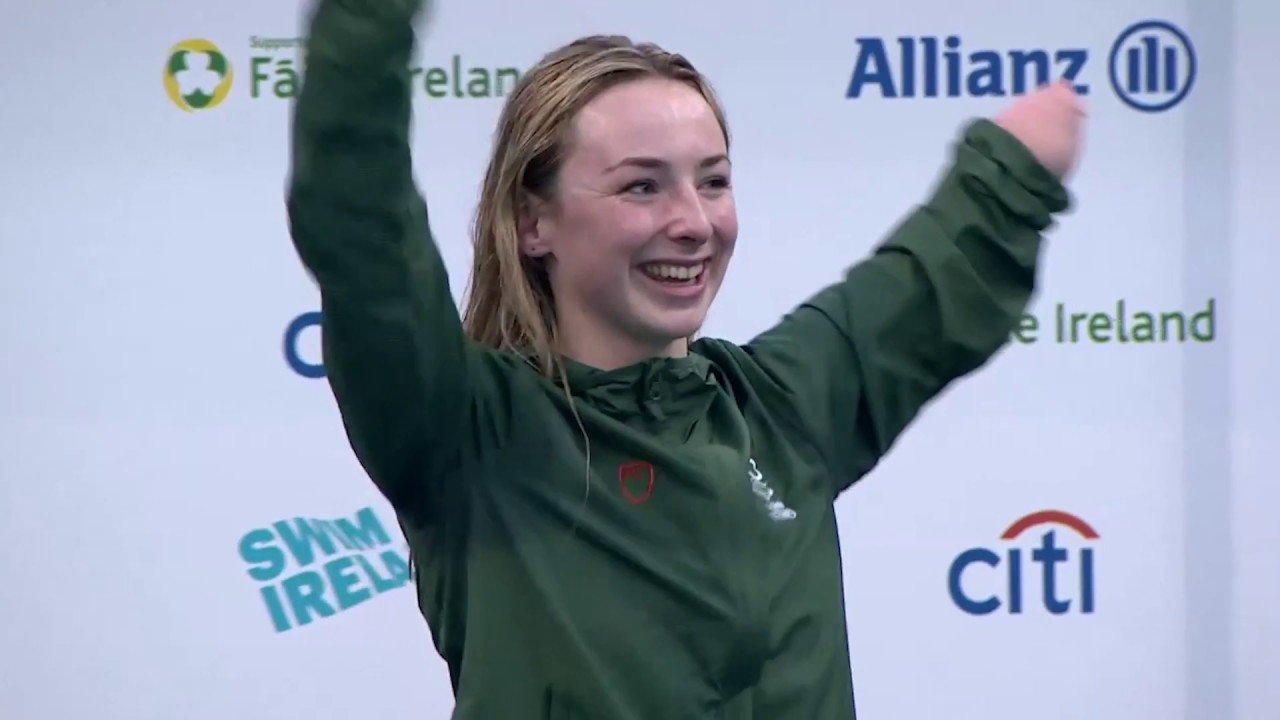 The gold medal the Irish fans waited a week for finally happened on the closing day of the World Para Swimming Allianz European Championships on Sunday (19 August).

It was the emotional highlight of a day that also saw Ukraine beat the 100-medal mark to top the table in Dublin and a six-year-old record broken by Italy’s Simone Barlaam.

When Ellen Keane finished first in the women’s 100m breaststroke SB8 (1:23.29), the National Aquatic Centre erupted in celebration – led by Keane’s parents Laura and Eddie in their green Shamrock suits.

“I was so nervous but the best thing about the breaststroke is that you actually get to see the crowd when you breathe. They pushed me and really helped me. This means so much,” said Keane.

With an average of 15 medals per day, it was not a question of if Ukrainian swimmers could reach the podium more than one hundred times in Dublin – but when.

“I knew we were close to a hundred medals and I felt a lot of pressure. But now I am just so happy,” said Krainyk who took his first gold after three bronze medals in Ireland.

Ukraine won other three gold medals on Sunday. Yelyzaveta Mereshko finished first in the women’s 100m freestyle S6 (1:11.51) in her fourth victory in individual events at the Euros.

Italy ended second in the standings with 28 golds, 23 silver and 21 bronze. The Italians were also responsible for the 22nd and last world record broken at Dublin 2018.

Simone Barlaam established a new mark for the men’s 50m freestyle S9 (25.00), a record which had stood since the London 2012 Paralympics.

“I’ve been trying to break this record for a long time and I’ve finally made it. It was not 24.99 but my main goal was the gold,” said Barlaam, who later helped the 4x100m medley relay 34 points team to another gold.

Great Britain finished third in the medals table with 20 golds, 18 silvers and 17 bronze which included another podium sweep in the women’s S14 class.

Seven in seven for Boki

Sarai Gascon rounded off their success, topping the podium for the third time at the Euros, this time in the women’s 50m freestyle S9 (29.01).

Nora Meister put Switzerland in the number one position for the second time at the Euros, in the women’s 400m freestyle S7 (5:21.20).

Full results, highlights and reaction can be found on the Dublin 2018 website.