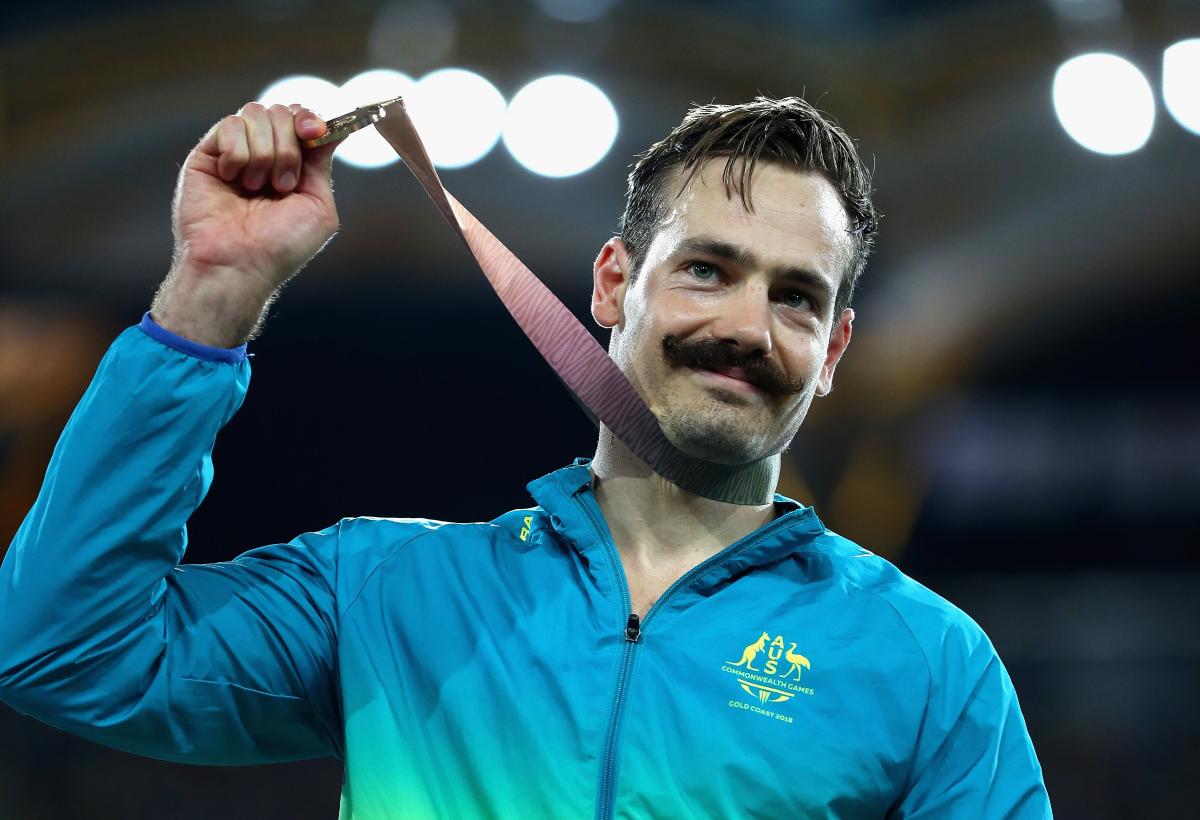 “I had retired after the Games and I started working full-time but I didn't like it. I even tried a lot of things including bobsleigh. But I felt there were still a few things I haven't done in athletics."

Reigning world champions Evan O’Hanlon, Walid Ktila, Marcel Hug, Sophie Hahn and Madison de Rozario took full advantage of the chance to try out the track ahead of this year’s World Championships as they headed the winners on day two of the Dubai Grand Prix in the United Arab Emirates.

O’Hanlon (11.56) made a successful return to the track on Monday with a straightforward win in the 100m T38, although windy conditions ruled out a fast time.

“It's feels great to be on the track here in Dubai,” said O’Hanlon, who originally decided to hang up his spikes after winning gold at last year’s Commonwealth Games but had a subsequent change of heart.

“I had retired after the Games and I started working full-time but I didn't like it. I even tried a lot of things including bobsleigh. But I felt there were still a few things I haven't done in athletics.

“My body feels good – it’s just that I feel more heavy and slow. I feel confident, but there will be a lot of work to do before I return here again for the World Championships; I need to work on my fitness and shed a few kilos.”

“It is going to be really big year for me, it’s the strongest season-opener I’ve ever had so we’ll see how the rest of the year goes,” said the 25-year-old, who won the 1,500m T54 a day earlier.

“The World Championships will be back on this track in November so that’s going to be really exciting. I’ve never raced in Dubai before so it’s really cool to get out here.”

A day after losing out to his great rival Toni Piispanen in the 100m, Belgium’s Paralympic and world champion Peter Genyn (44.16) turned the tables on the Finn, topping the podium in the men’s 200m T51.

Out in the field, Algerians Lahouari Bahlaz and Nadia Medjmedj both secured their second win in two days.

A final round effort of 12.31m by Greece’s European champion Apostolos Charitonidis in the shot put F37/38 pushed Kuwaiti Dhari Buti – who had been in the lead with a throw 12.30m in the penultimate round - down in to second place.

Competition continues through to Wednesday (27 February) and full results from the Dubai Grand Prix can be found online each day.