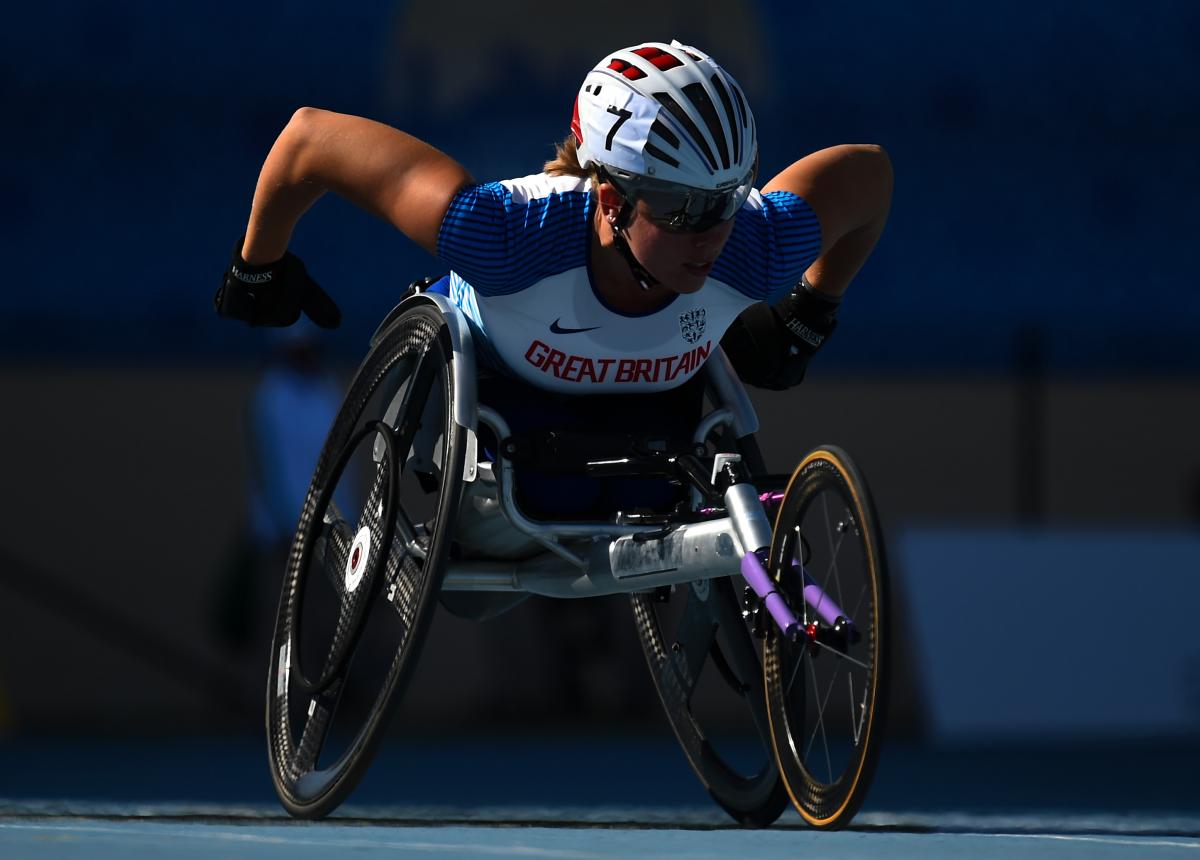 Five-time Paralympic champion Cockroft improved two of her own world records in the T34 class, subject to ratification from World Para Athletics, following superb performances over the 400m and 800m.

Cockroft returned on Sunday (25) and produced another excellent display to stop the clock at 1:55.54 over 800m. The reigning Paralympic champion showed her quality as she sliced 0.19 seconds off the previous mark.

Another athlete in world record form was race running world champion, Kayleigh Haggo. Competing over the 400m, the Scottish athlete set an RR2 world best of 1:21.31.

Elsewhere, the women's shot put F34 Worlds bronze medallist Vanessa Wallace threw over eight metres for the first time in her career, her effort coming in at 8.09m.

The European champion’s PB had stood at 7.66m before the competition in Coventry, so it was a significant improvement from the Enfield and Haringey athlete.

Another shot putter to show their best form was F12 athlete, Lydia Church who threw a PB of 12.62m.

In the men's long jump T38, Nottwil 2019 world junior champion Barney Corrall jumped his second PB of the season as his mark measured at 5.59m.

The Coventry Spring Meet also counted with able-bodied guest athletes in the 400m races, including several athletes who will be competing at the World Athletics Relays in Poland in May. 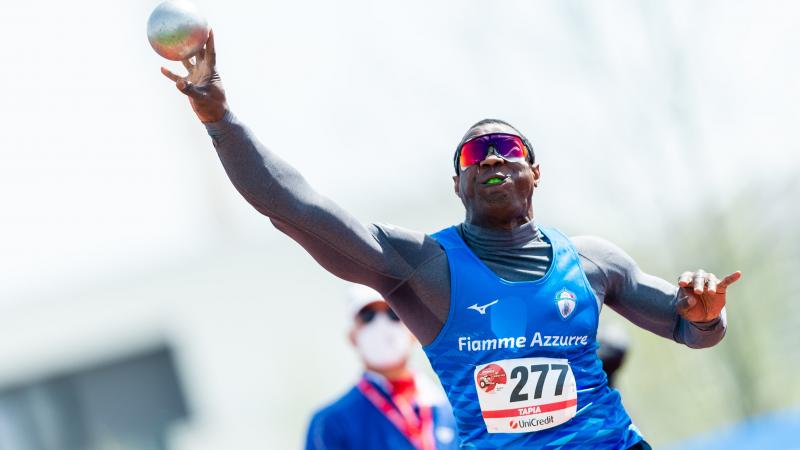