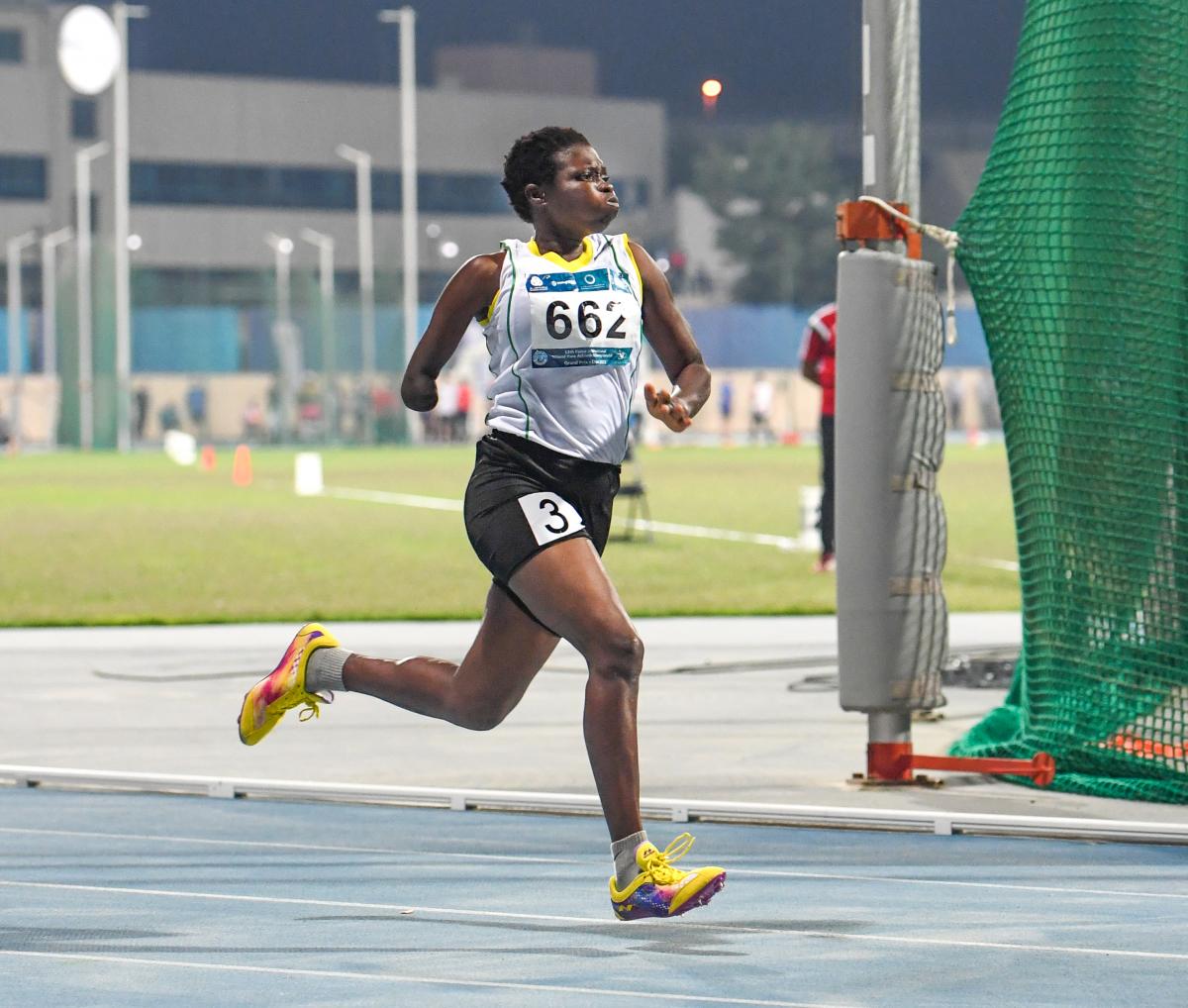 Whether it was winning a medal, achieving a Tokyo 2020 Paralympic standard or just simply competing amid a pandemic, Para athletes supported by the International Paralympic Committee's NPC Development Programme had various reasons to celebrate.

The first official World Para Athletics event since the COVID-19 outbreak took place at the Dubai 2021 Grand Prix in the UAE. The event welcomed 471 athletes from 52 countries. Among those, 18 athletes from 11 countries reached new heights through the NPC Development Programme, powered by Worldwide Paralympic Partner Toyota.

“I have to give a lot of thanks to the IPC who have seen the potential in me that I can deliver,” Zambia’s Lassam Katongo said.

Katongo is hoping to qualify for his third Paralympic Games at Tokyo 2020 and is taking encouragement from his silver in the men’s 400m T12 from Dubai. He was the flag bearer for his nation at London 2012 and knows how strong a role model he can be to others.

“To see us, people with impairments, competing in that big event (Tokyo 2020 Paralympics), it means people in my country will start training and see potentials in themselves,” said Katongo, who was one of the seven medallists from Dubai 2021 who are supported by the Programme. 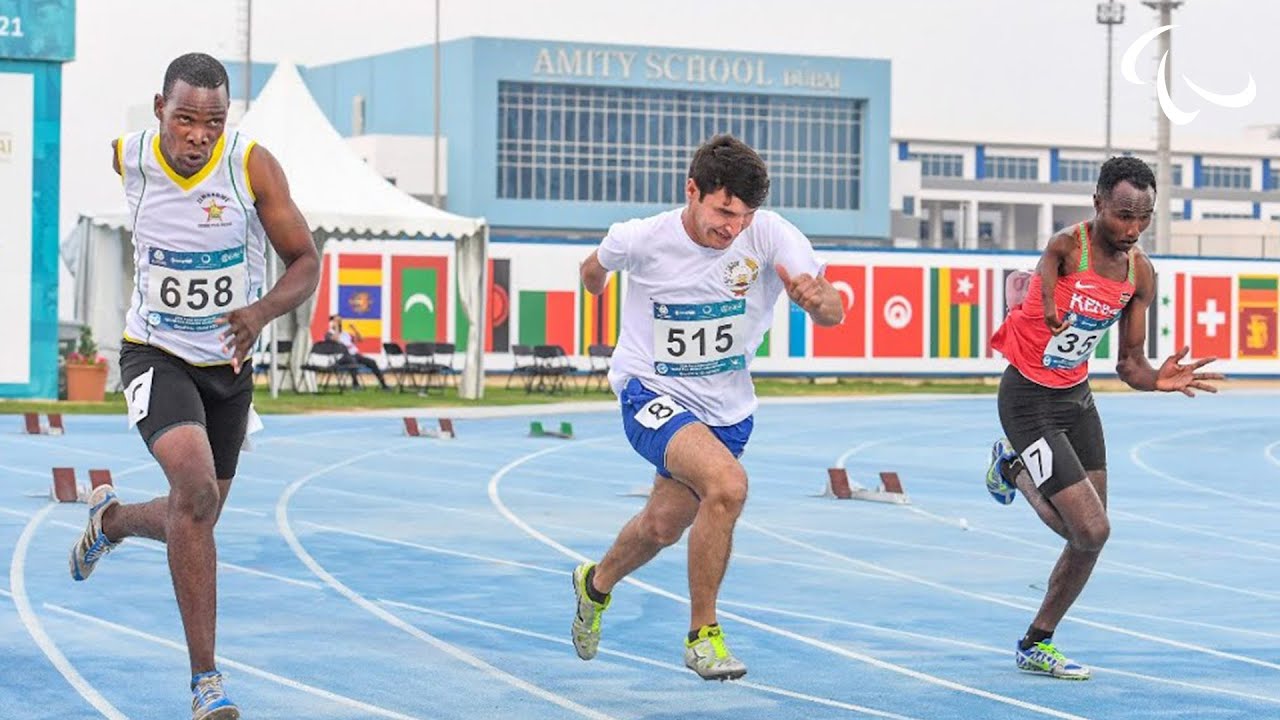 Mozambique’s Edmilsa Governo enjoyed a successful trip in Dubai, securing gold in the women’s 200m and silver in the 100m T13. A 400m bronze medallist and flag bearer at Rio 2016, Governo inched closer towards her Tokyo 2020 hopes by reaching a minimum entry standard.

Oman’s Taha Abdullah Al Harrasi, on the other hand, is working for a Paralympic debut. He gained confidence after emerging victorious in the men’s 100m T36 and also claiming bronze in the long jump T36.

“Being a Paralympic athlete brings so much responsibility in promoting sports and well-being to my country and community,” said Al Harrasi, who began competing internationally in 2018. “As an athlete, I would also like to bring honour to my country by bringing home a medal in the events that I participate in. This is my life and I absolutely love it.”

The NPC Development Programme powered by Toyota has been offering opportunities for National Paralympic Committees (NPCs) around the world to have access to competitions and training opportunities.  In Dubai, seven athletes from five different countries supported by the Programme achieved minimum entry standards for Tokyo 2020. For others, Dubai 2021 was an opportunity to undergo international classification and realise their potential through Para sports.

“IPC’s support has given me a chance to compete in the Fazza Championships and also a chance to qualify for the Paralympic Games in Tokyo,” said field athlete from Oman Taysir Al Shamsi. 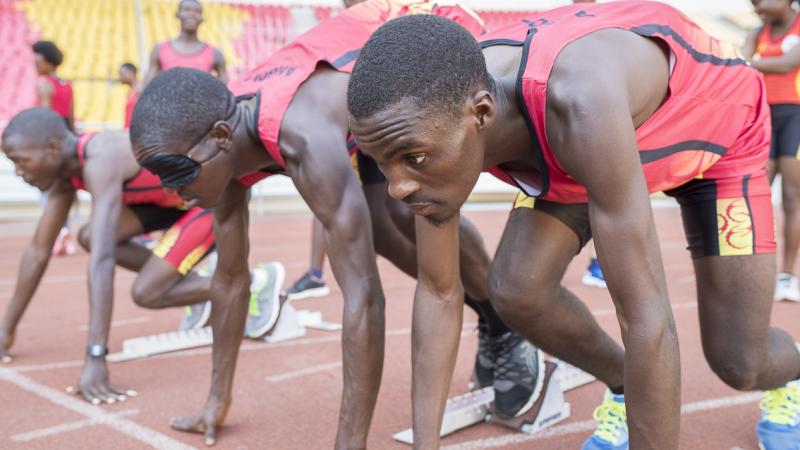 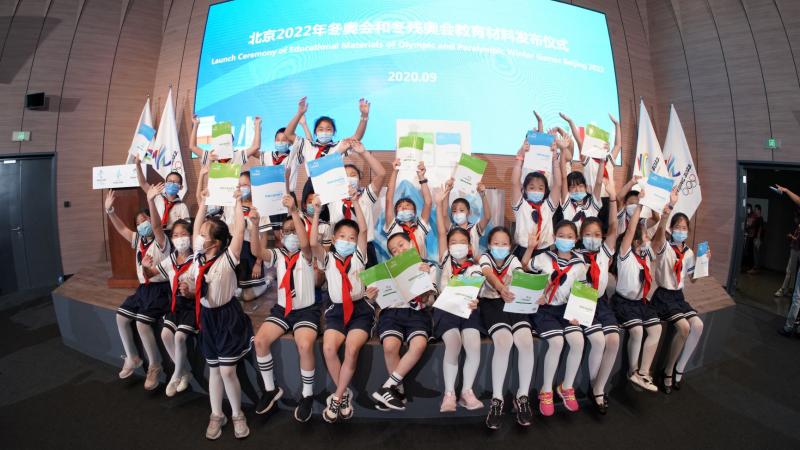