How London 2017 turned me into a Para sports fan 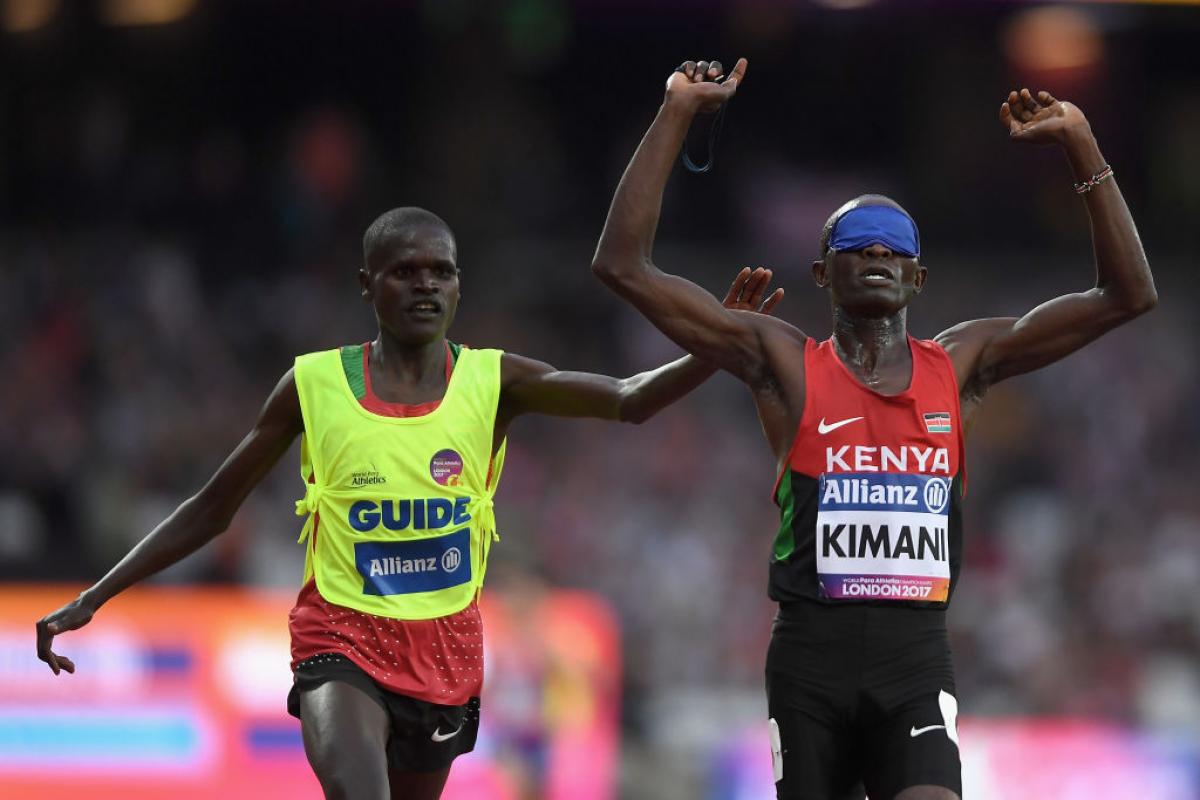 "It is not until you see Para athletes in front of you that you really realise what their achievements mean."

I’ll get this out of the way now: I didn’t really care about the 2012 Olympics.

I know, it’s wrong, but it’s true. I didn’t watch a single event on TV, let alone at the stadium, even though it’s a mere half hour from where I live, nor did I want to. I was dimly aware that Britain had won some medals, but even now I couldn’t tell you what for.

I have bad memories of athletics from school and didn’t get any of it at all. Until I went to the World Para Athletics Championships at the London Stadium - and they changed my life.

It was the running that really left me awestruck. We could see the runners warming up in pairs, and then I realised what was happening. These runners are visually impaired and are all completely blindfolded to level the playing field. They run with a guide, whose hand is attached to theirs. From the moment the starting gun fired on the first race, I was mesmerised. For someone who can barely run for a bus, it is breathtaking in itself to watch human beings shoot round the track at speeds which almost seem physically impossible.

To see people trust another human so completely that they will run without being able to see where they are going, knowing that their guide - on whom they depend totally for their safety and partly for their success - will not let them down, is incredibly moving.

The sight of Kenya’s Samwel Mushai Kimani and his guide, James Boit, powering to victory in the men’s 5000m T11 will stay with me for the rest of my life. Long-limbed, lithe and graceful as gazelles, the two runners were so perfectly in sync with each other that they seemed to move as one, gliding with such apparent effortlessness over the whole distance (a cool 3.4 miles in 15 minutes) that they barely even appeared to break a sweat.

We saw British athletes Richard Whitehead, Sophie Hahn, Hollie Arnold and Sammi Kinghorn win gold – the women all set new world records, with Arnold breaking her own previous world best – and the atmosphere has to be experienced to be understood. The same girl who couldn’t even tell you what event Usain Bolt competes in was on the edge of her seat, screaming and shouting with the best of them, standing up in genuine homage, pride and admiration as the victors did their laps of honour.

It is not until you see Para athletes in front of you that you really realise what their achievements mean. The female discus thrower who we watched on her own at the end of the evening embodied sheer physical strength; as she hurled the disc with almost Herculean might, putting the full force of her body into the throw, I thought how wonderful it was so see a woman so powerful, so much mightier than any man. I had not even noticed, until my best friend Kelly pointed it out, that she had no legs. To say this is humbling is an understatement; it is overwhelmingly inspirational.

I left that stadium a different person from the girl who had gone into it three hours earlier. If these athletes refuse to give in to their limitations, then what excuse do I have for giving in to mine? They are superhumans for their sporting achievements, for their dedication and strength, for the modesty they universally showed on achieving success; but more than any of that, they are superhumans because they make the rest of us that little bit better too. 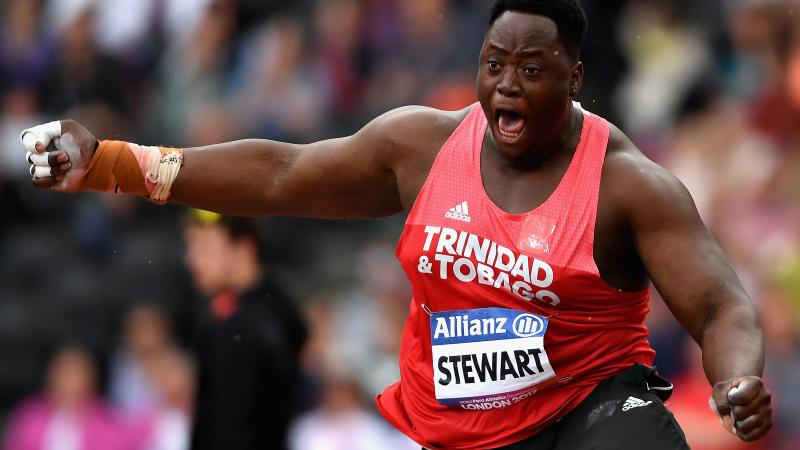