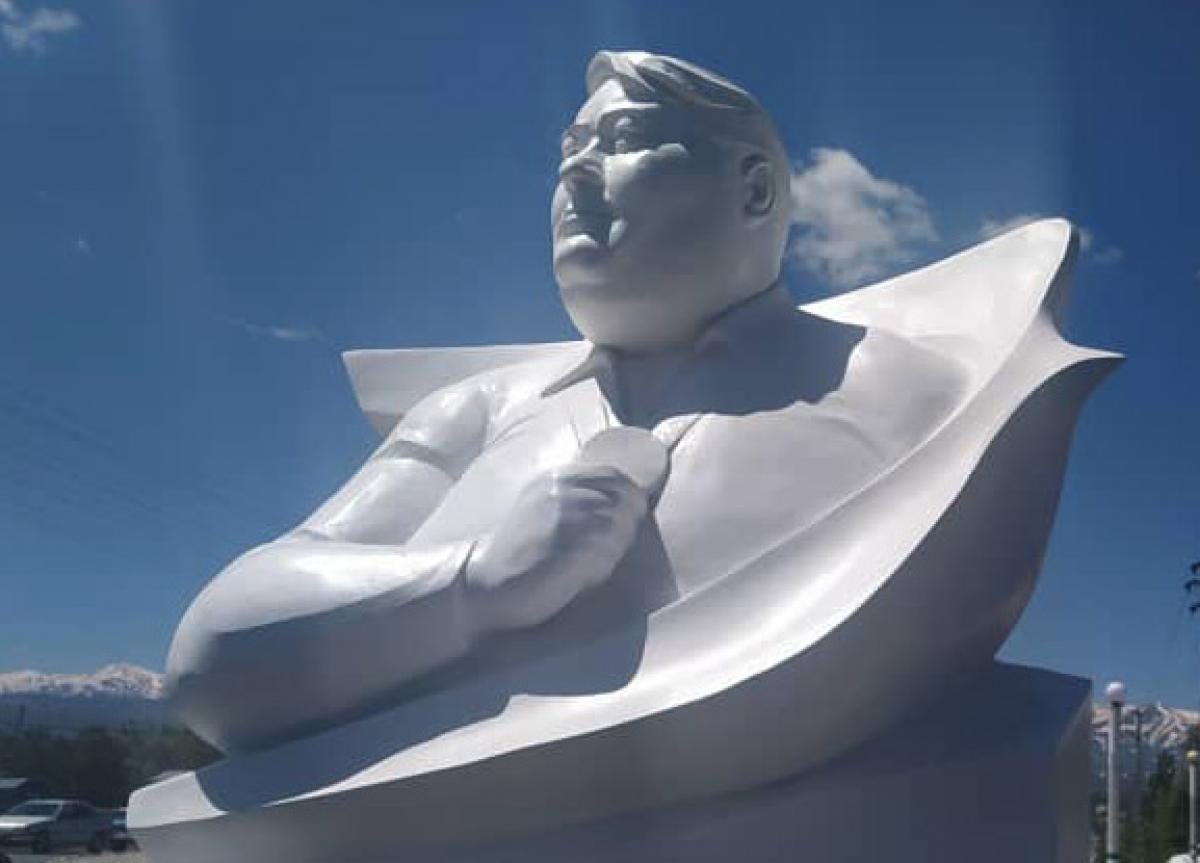 In a fitting tribute to the most decorated Paralympian late Siamand Rahman, a giant bust with a brief history of his achievments, has been unveiled at the entrance of his hometown Oshnavieh, Iran on Tuesday (12 May).

The ceremony was held by Abdolkarim Hossein Zadeh, representative of Oshnavieh and Naghdeh constituency and was attended by Siamand's family, the governor and a number of authorities from Oshnavieh City Council.

Rahman’s sudden demise due to cardiac arrest on 1 March, at the age of 32, had sent shock waves across the sporting world.

The Para powerlifting superstar made headlines when he broke the 300kg barrier in the men’s over 107kg at the Rio 2016 Paralympic Games, with an unbelievable lift of 310kg.

Rahman started his professional career in 2008 with a gold at the IWAS Junior World Games in the US followed by three more in 2010 – two world titles in Libya and Malaysia, and one Asian gold in Guangzhou, China.

At the Guangzhou 2010 Asian Para Games, he set another World record in the over 100kg category, lifting 287.5kg, and won gold medal. In 2011, Rahman finished as a gold medallist in Jordan’s International Open.

In the same year, he broke his own record once again, during IWAS World Games lifting 291kg in the United Arab Emirates.

The two-time Paralympic gold medallists in London 2012 and Rio 2016 was preparing to win his third successive gold at the Tokyo 2020 Paralympic Games.