The teenage sprint sensation will be hoping to defend her European titles at Grosseto 2016, but what does she listen to? 06 Jun 2016
Imagen 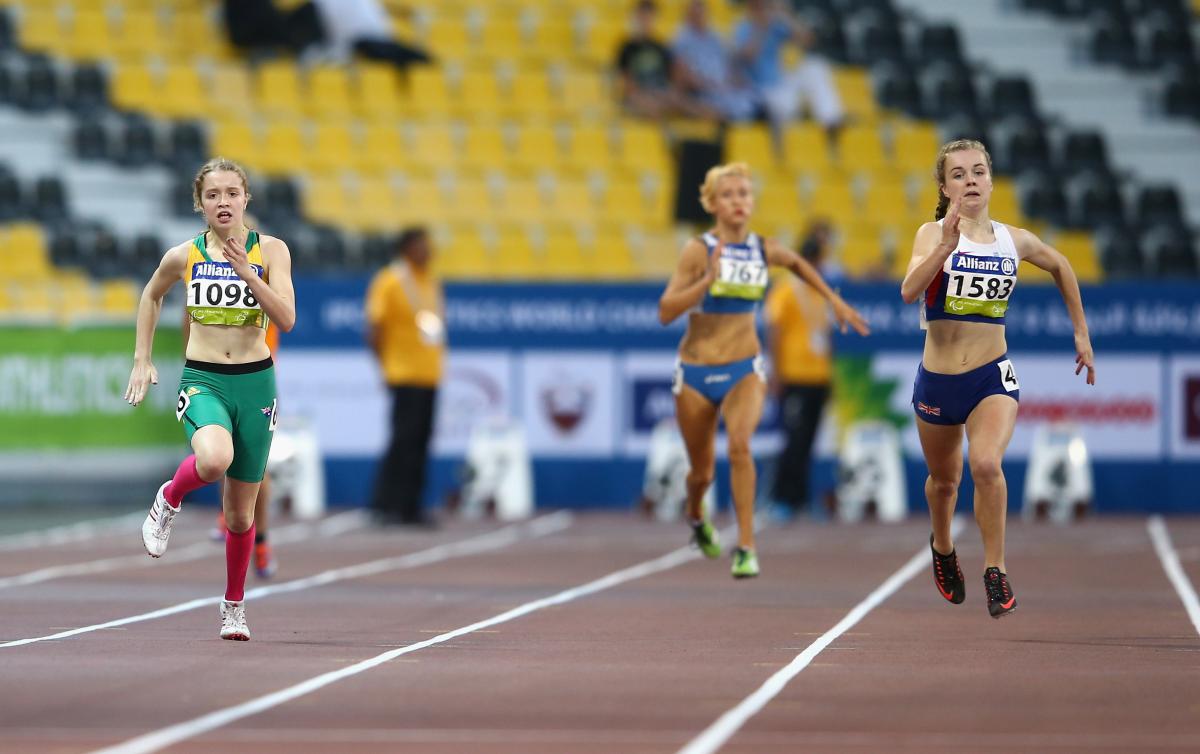 Today’s #MusicMonday comes from young British sprinter Maria Lyle. The 16-year-old heads to Grosseto, Italy, this week for the IPC Athletics European Championships where she will be hoping to defend the 100m and 200m T35 titles she won on her major championship debut two years ago.

Lyle enjoys listening to music - whether it be on her way to the track, warming up, or walking to and from school. Here’s her #MusicMonday:

• All Your Fault – Big Sean 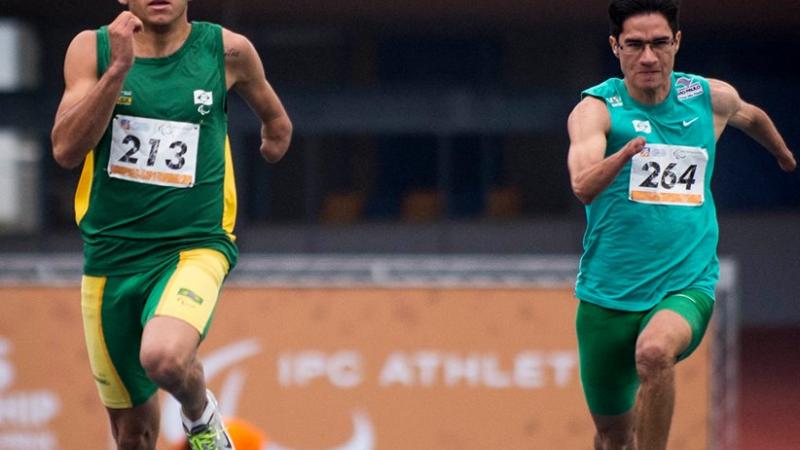