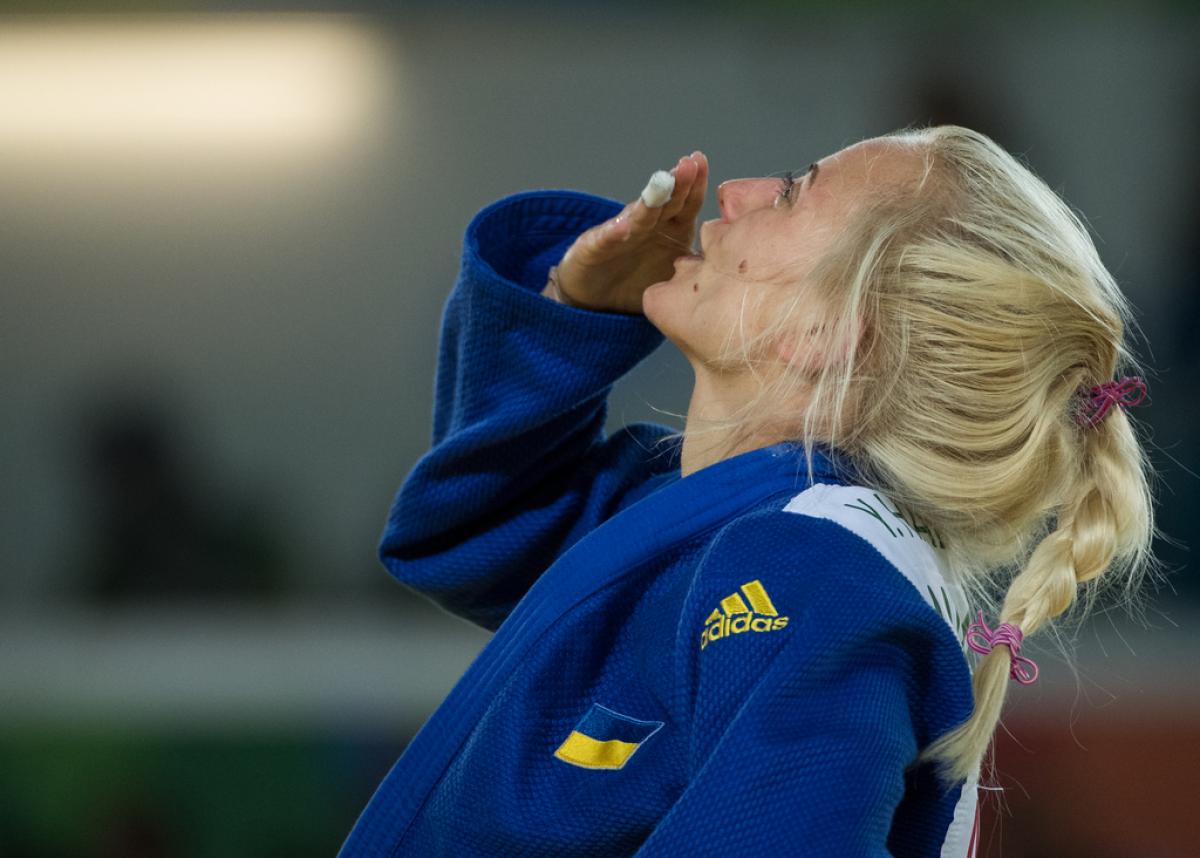 Yuliya Halinska is the reigning Euroepan up to 48kg champion

Yuliya Halinska will be one of the judokas to keep an eye on at the 2018 World Championships in Odivelas, Portugal, between 16 and 18 November.

The Ukrainian is the reigning European champion and is hoping to extend her dominance on the international stage.

She is also one of the top judokas from Y-Z in the final part of our rundown of athletes to look out for at Odivelas 2018.

South Korea’s Yunho Kim is a relative newcomer who has already made a big impact. The 22-year-old will make his World Championships debut in Odivelas as the Asian champion in the men’s up to 81kg.

Halinska won her third European title in 2017 to follow on from her bronze at the Rio 2016 Paralympics in the women’s up to 48kg.

Georgia’s Zviad Gogotchuri competed in the men’s up to 90kg at Rio 2016 and won gold on his debut. He now competes in the up to 100kg where he has already topped the podium twice at World Cups in 2018.

Azerbaijan’s Ilham Zakiyev was inducted into the International Judo Federation Hall of Fame in 2018. He claimed Paralympic gold at Athens 2004 and Beijing 2008 before securing bronze at London 2012. He did not make the podium in Rio but one year later was back to his best, winning his sixth consecutive European title in the men’s over 100kg.