The stats and facts behind rising USA star 20 Jun 2018 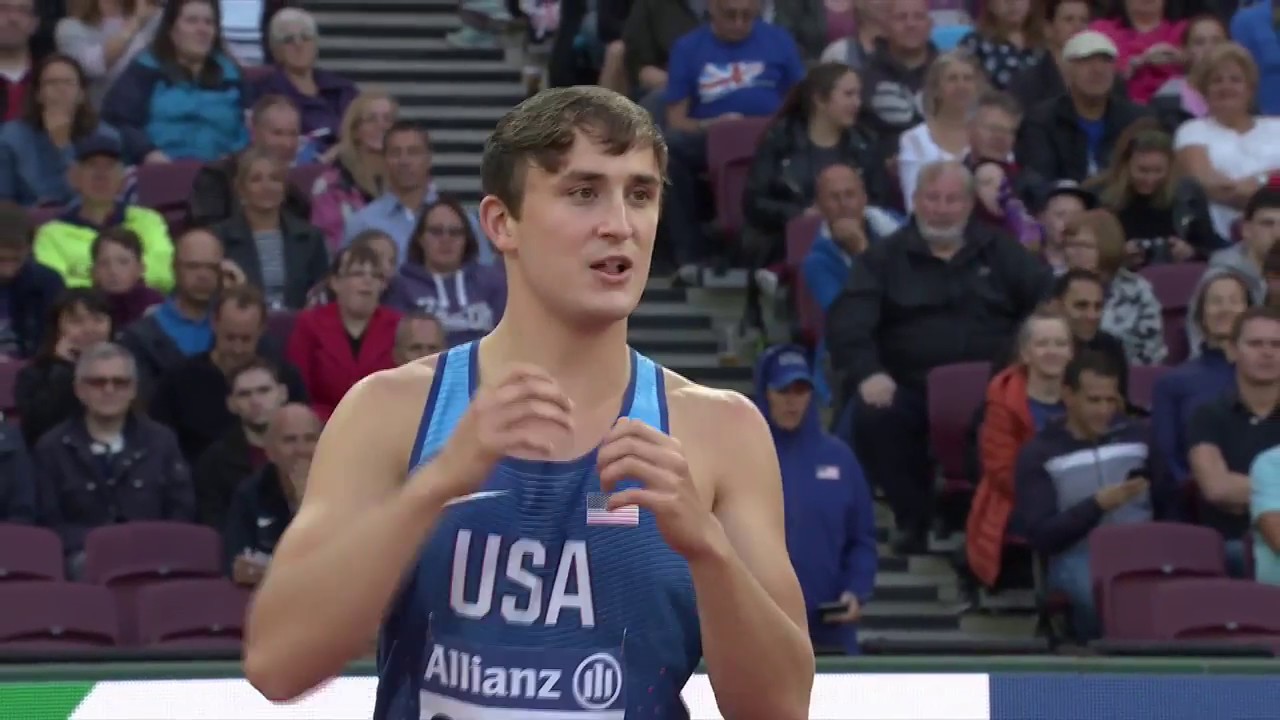 World high jump champion Sam Grewe is one of USA’s brightest young talents. He is already a double world champion and Paralympic silver medallist, despite only turning 20 earlier this month. Here are the numbers behind the field star.

63 – Grewe competes in the T63 class for single above knee amputees.

16 – The age Grewe started jumping, three years after being diagnosed with bone cancer which resulted in his right

leg being amputated above the knee.

2015 – The year Grewe made his senior international debut – at the Doha World Championships, where he cleared 1.81m to win gold.

3 – The number of major medals the American has won – including two world titles and Paralympic silver at Rio 2016.

40 – His lucky number – “there’s really no significance to it though!”