After winning two golds at Rio 2016, the visually impaired sprinter will start the season without her usual guide runner. 13 Mar 2017
Imagen 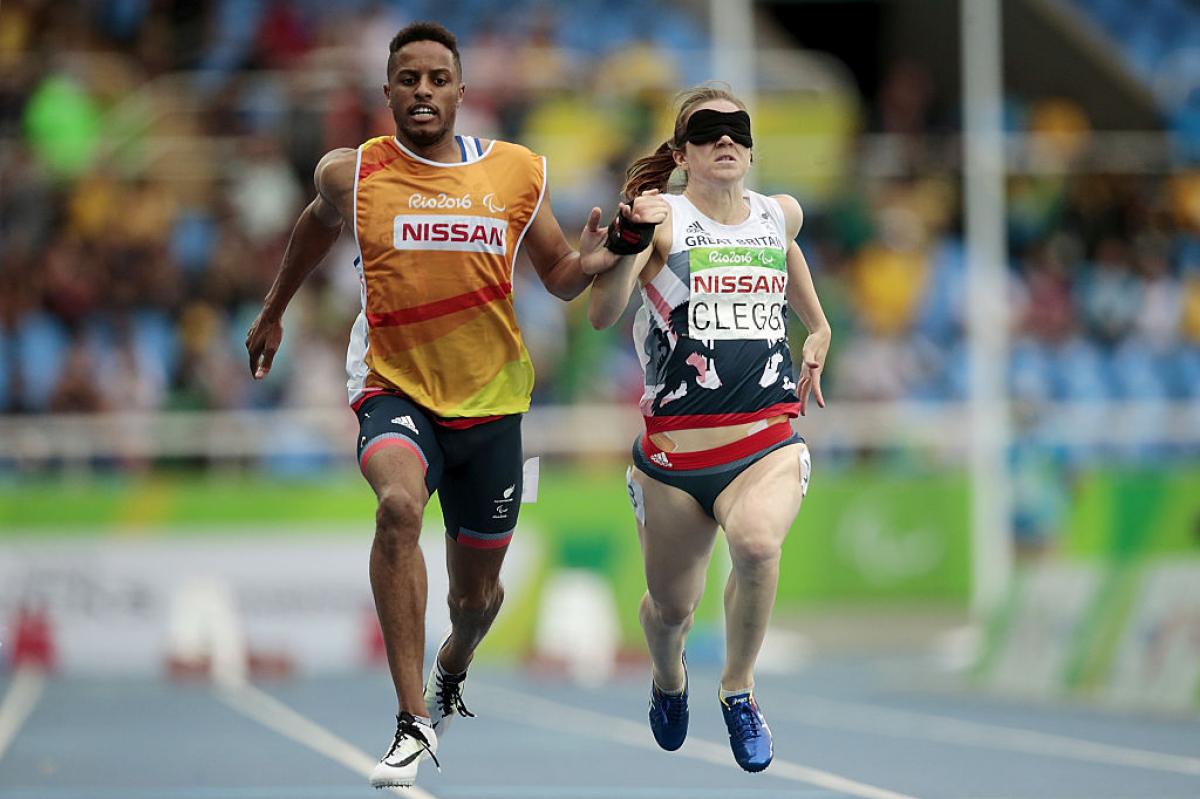 Great Britain’s Libby Clegg will open her 2017 campaign at the World Para Athletics Grand Prix in Dubai, UAE, this month (20-23 March), knowing all eyes will be on her after winning two Paralympic golds at Rio 2016.

In a pivotal year of Para athletics, culminating in July’s World Championships in London, Great Britain, the T11 sprinter is keen to impress on her first run-out of the season.

“It would be good for me to put down a strong marker just to show what kind of shape I’m in,” said Clegg, who lines up against a field including Brazil’s former world and Paralympic champion Terezinha Guilhermina.

“I think everyone is going to be watching me now anyway regardless of whether I run well or not, so the pressure is on regardless.”

But, as Clegg puts it, “This year again there is a spanner in the works”.

Her guide Chris Clarke ruptured his Achilles jumping over a hurdle in training and had to undergo surgery earlier this year.

“But I’m not worried about Chris,” explained Clegg.

“I am fully expecting to compete with him at the World Championships in London. I’m just going to be running with a back-up guide to make sure my fitness levels are at the right place. Chris is phenomenal so he’ll just bounce back.”

True to form, it seems Clegg and Clarke are ready for anything, which is hardly surprising after what the pair achieved and overcame together in the last 12 months.

It was Clarke’s first foray in to racing as a guide, although he brought with him an impressive curriculum vitae as a sprinter in his on right as a former IAAF World Youth gold medallist.

Then came another major change.

Having competed in the T12 class for visually impaired sprinters for a decade, Clegg – who has Stargardt’s Macular Dystrophy disease – knew that her sight was deteriorating.

A switch to the T11 class, where Para athletes compete blindfolded, was a real possibility; preparation was key.

In May, less than four months before the Paralympic Games, Clegg ran with a blindfold.

“We weren’t sure if I was going to be reclassified or not so Chris, my coach (Joe McDonnell) and I just decided to have a go seeing how well we raced with a blindfold,” she said.

“We literally went from doing two standing starts, blindfolded, through timing gates, to my coach telling me ‘Right Libby you are going to try and run now, blindfolded, off blocks with Chris.’

“That added a whole new element of scariness in to the whole thing. We had one race before Berlin (Grand Prix) where we were blindfolded, and we only ran a straight as well.”

Clegg’s participation in the T11 class was confirmed, and with the Rio 2016 Paralympics looming on the horizon, the Briton knew there was a lot at stake.

She explained: “It was so close, it was quite scary to be honest. We didn’t know how I was going to take to it.

“It’s a whole new element and it’s quite scary. I wasn’t sure how much of my sight I was actually using when I was running, although it was pretty much nothing, so actually the transition was quite easy as the little sight I have got I wasn’t using it anyway - it wasn’t any benefit to me.

“Being blindfolded just completely cut out the distraction of my surroundings and I was able to just focus on letting Chris do his job properly.

“It’s absolutely terrifying coming out the start blocks when you first do it because you feel like you are going to fall on your face. But that side of the relationship between me and Chris is really key – that I trusted him not to put me in danger.”

Clegg’s first ever 200m race in the T11 class was at the Grand Prix Final in London, Great Britain last July – where she broke the world record.

Eight weeks later the 26-year-old became a double Paralympic gold medallist, winning both the 100m and 200m T11 at Rio 2016, and adding the 100m T11 to her list of accomplishments.

“I never really thought that I would be able to achieve that much in one year,” admitted Clegg, who also got engaged to her fiancé Dan in October.

“To be honest I don’t think (double gold) has hit me now still. I’m not really aware of what a big deal it is. I’ve just carried on being me, I’ve just got two gold medals that I didn’t have before.”

The World Para Athletics Grand Prix in Dubai, is one of nine scheduled prior to July’s World Championships. 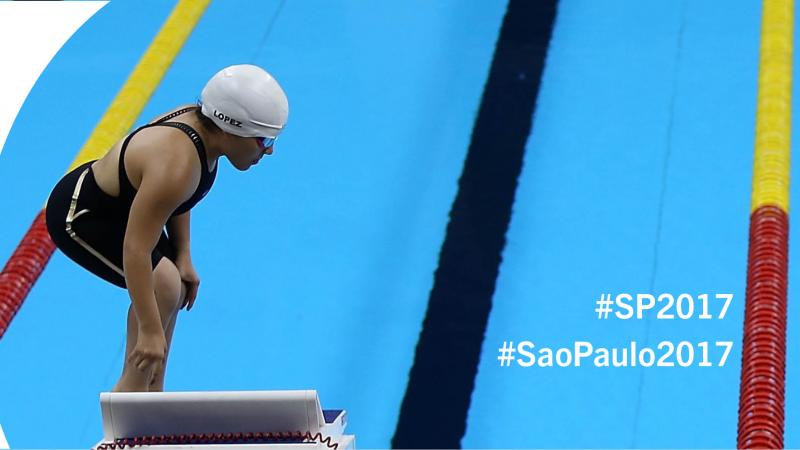 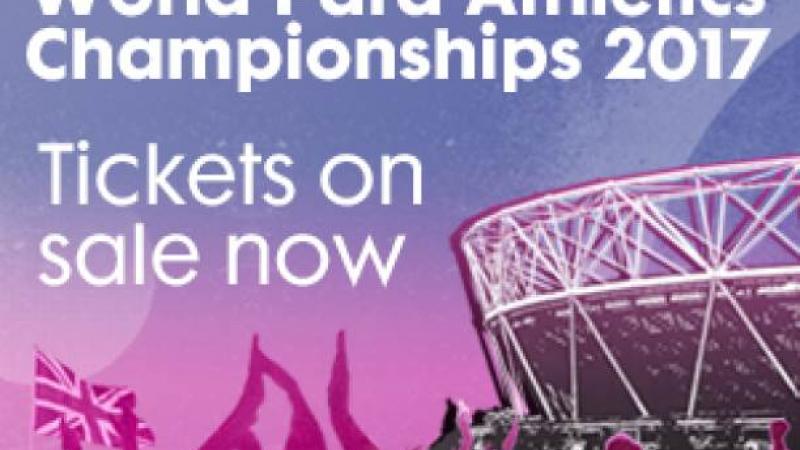