Five athletes who will take centre stage in Sao Paulo

With 10 days to go until the start of the fourth Youth Parapans, from 20-25 March, check out some of the biggest names that will compete in the Brazilian city. 10 Mar 2017
Imagen

Since its first edition in Barquisimeto, Venezuela, in 2005, the Youth Parapan American Games have acted as a springboard for athletes to launch their sporting careers and achieve success in the following years.

With 10 days to go until the start of the fourth Youth Parapan American Games in Sao Paulo, Brazil, check out some of the youngsters with the biggest potential who will compete in the Brazilian city.

Amanda Cerna (Chile): Since making her international debut only two years ago, the 18-year-old track and field athlete has not stopped improving. She already competed at the Toronto 2015 Parapan American Games, the Doha 2015 World Championships and the Rio 2016 Paralympic Games. With such experience under her belt, Cerna is hoping to medal multiple times at the Youth Parapans.

Valeria Lopez (Mexico): This will be the second Youth Parapans for the 17-year-old swimmer, who won one gold, three silvers and one bronze at Buenos Aires 2013. Lopez went on to win Parapan American gold in the women’s 400m freestyle S6 in Toronto, Canada, in 2015, setting a continental record along the way. She could not reach the podium at Rio 2016, but will be one of Mexico’s biggest medal prospects ahead of Tokyo 2020.

Luis Lucumi (Colombia): The 19-year-old track and field athlete enjoyed a meteoric rise in Para sports since his international debut, last year. Lucumi competed at his first Paralympic Games in Rio, claiming silver in the men’s javelin throw F38. He also qualified for the final in the 100m T38 at Rio 2016, but did not medal.

Antonella Pralong (Argentina): Gustavo Fernandez might be Argentina’s biggest face in men’s wheelchair tennis, but Pralong is improving fast in the women’s rankings. The 15-year-old is ranked world No.2 in the girls’ rankings and No.48 amongst senior. She will be a strong contender for gold in Sao Paulo.

Danielle Rauen (Brazil): At her first Paralympic Games on home soil in Rio, the 19-year-old won bronze in the women’s team classes 6-10 alongside Bruna Costa Alexandre and Jennyfer Marques. She also finished fourth in the women’s singles class 9. Rauen is hoping to stand out again in front of her home crowd at the Youth Parapans.

Barquisimeto staged the inaugural edition in 2005, with athletes from 10 countries competing, whilst a total of 14 countries attended the event in Bogota, Colombia, in 2009. 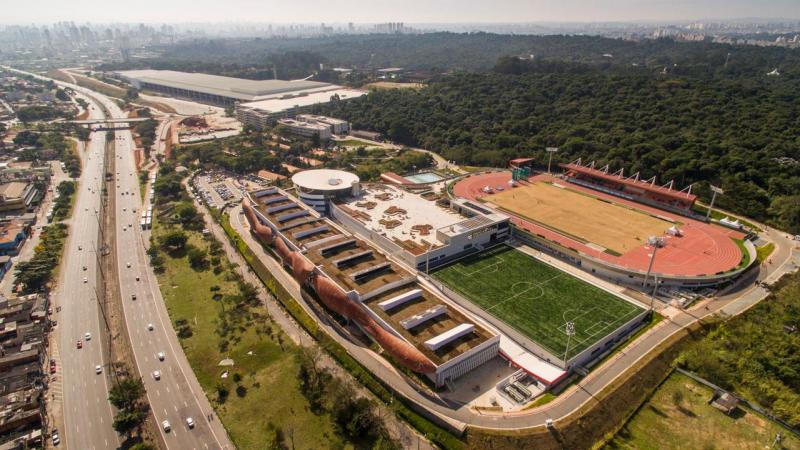 America
Five things to do in Sao Paulo
Imagen 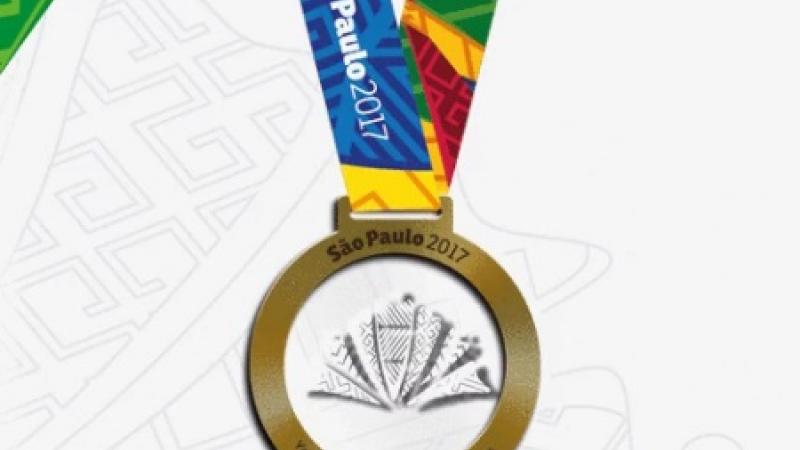 Colombia
Road to Sao Paulo 2017 to conclude in Bogota
Imagen 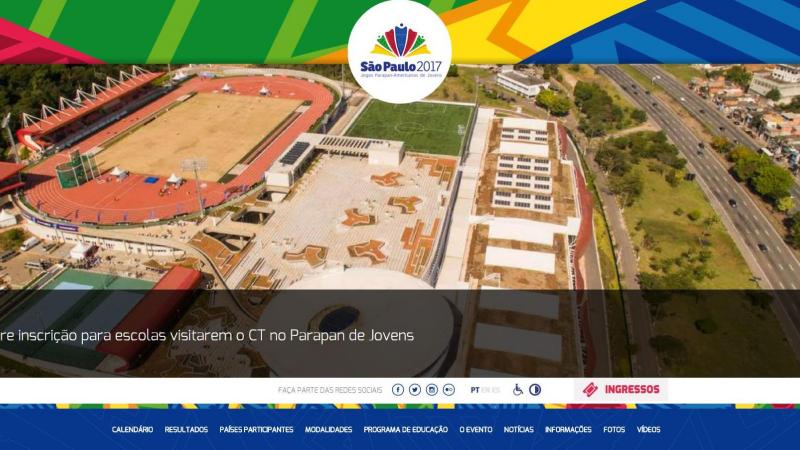