The medals are made of brass and acrylic and include vibrant colours to represent the joy of the youth. 23 Jan 2017
Imagen 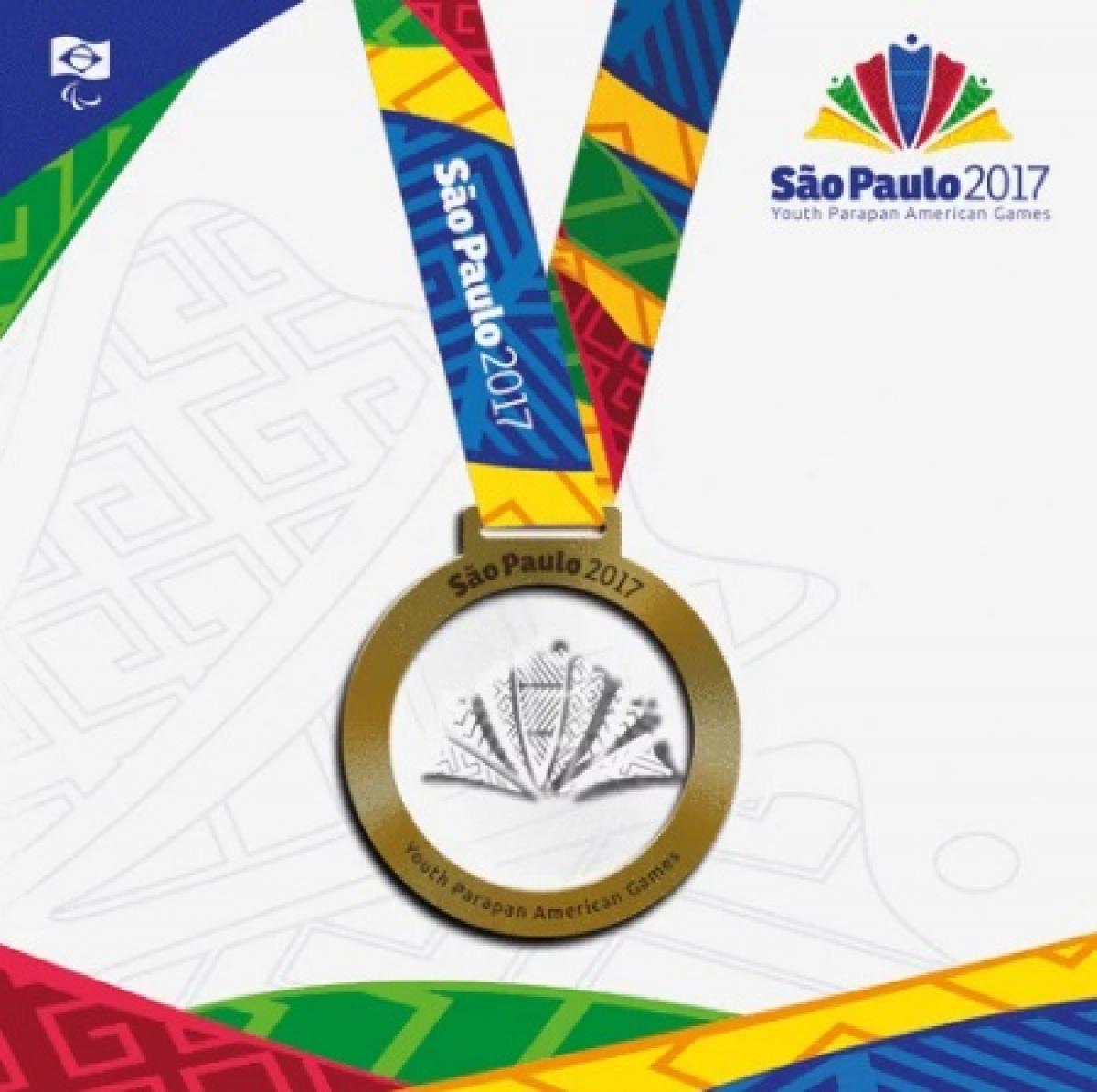 The medals for Sao Paulo 2017 are made of brass and acrylic and include vibrant colours to represent the joy of the youth.

With almost 50 days to go until Sao Paulo 2017 Youth Parapan American Games, the medal design for the event that will take place between 20-25 March at the Brazilian Paralympic Centre has been unveiled.

“They are made of brass and acrylic and look to represent the joy of the youth, which is why we used vibrant colours and a model that mixes the weight of the metal and the transparency of the acrylic,” said designer and project lead Amanda Rabelo Cardoso.

The slogan for Sao Paulo 2017 “Youth Energy” has also been launched.