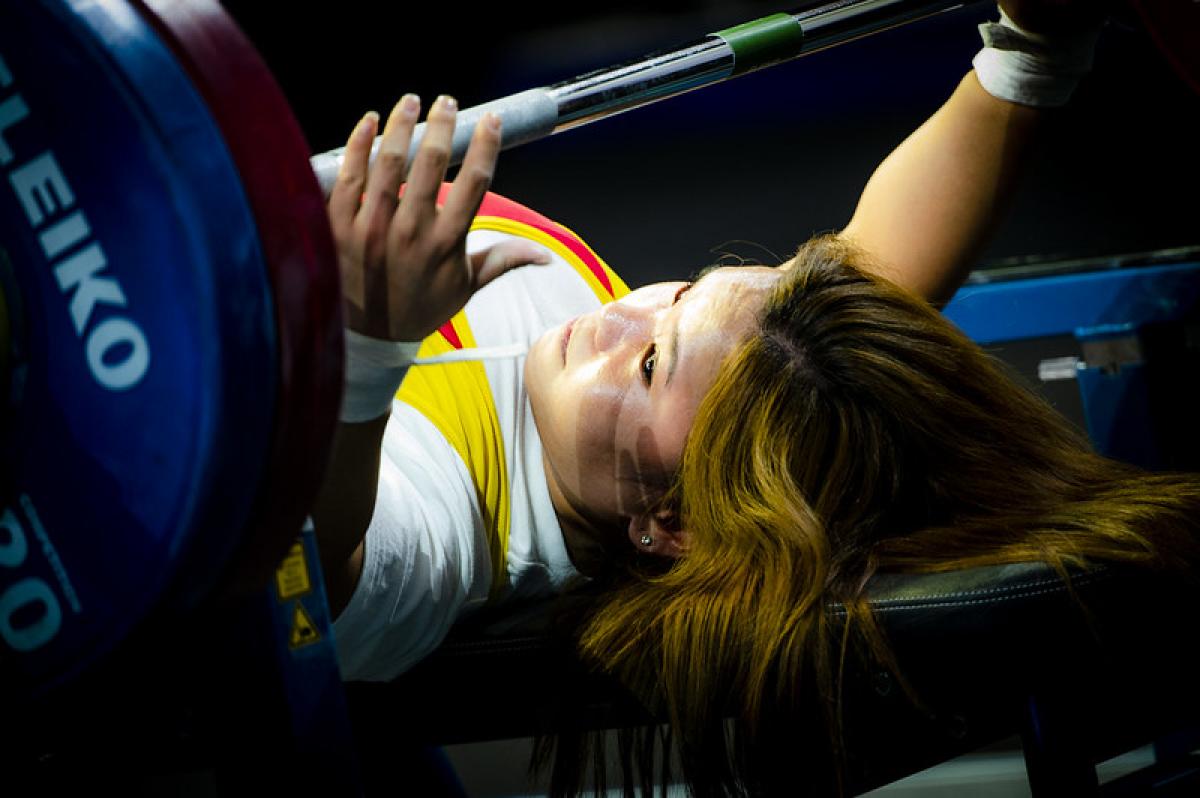 It will be a test of power and courage at the highest level when Para Powerlifting competitions get underway at the Tokyo International Forum.

Paralympic action begins on Thursday 26 August, day three of the Games, with 20 finals lined up for five days. Four finals will take place each day, in two sessions, with the first Para powerlifting gold medal to be decided in men’s -49kg event.

Several Games and World records are set to tumble in both men’s and women’s events with Paralympic and world champions keen to assert their dominance in Tokyo.

This will be the first time in the history of the sport that Cyprus, Dominican Republic, Panama and Singapore will make their Paralympic appearance, while eight nations including hosts Japan, Kenya, Colombia and India will have female participation for the first time ever.

Our events at the #Paralympics will run from 26-30 August! Check out the schedule and don't miss our coverage. 📲📝#ParaPowerlifting @paralympics @tokyo2020 #Tokyo2020

Nigeria topped the Para Powerlifting medals table at Rio 2016 and would be looking to repeat the performance at Tokyo 2020. China and Egypt, who finished behind Nigeria, should be among the favourites this time as well.

Here is all that you need to know about the Tokyo 2020 Para powerlifting day one!

The men’s up to 49kg will open the Tokyo 2020 Paralympic Games with Vietnam’s Le Van Cong aiming to defend his title. However, Iraq’s Omar Qarada would be keen to better his medal colour, having claimed silver medals at the Rio 2016 Paralympic Games and Nur-Sultan 2019 World Championships.

Nigeria’s Yakubu Adesokan, a gold medallist at the London 2012 Paralympic Games in men's up to 48kg event, should put up a strong challenge as Lima 2019 Parapan American Games gold medallist Joao Maria Franca Junior from Brazil too.

The women's up to 41kg is expected to witness some record-breaking performances with Guo Lingling, China’s    two-time world champion and the current world record holder, to be in action on the opening day.

While Lingling will be the clear favourite for the title, great shows are expected from Ni Nengah Widiasih, Indonesia’s Rio 2016 bronze medallist; and Syria’s Noura Badour, the Nur-Sultan 2019 Worlds bronze.

However, watch out for Leidy Rodriguez from Cuba, gold medallist at Lima 2019 Parapan American Games, who could spring a surprise.

The evening session begins with the women's up to 45kg, the second event of the day where China is expected to dominate.

Their gold medal hopes will rest on Nur-Sultan 2019 world champion and Indonesia 2018 Asian Para Games gold medallist Cui Zhe – also one of the stars of the Netflix documentary ‘Rising Phoenix’, about the history of the Paralympic Movement.

The presence of Turkey’s Rio 2016 and London 2012 champion Nazmiye Muratli and Nigeria’s silver medallist at Rio 2016 Latifat Tijani should make the contest thrilling.

In the men's up to 54kg finals, London 2012 Paralympic bronze medallist Taha Abdelmajid, nicknamed as the Egyptian Leopard, would be eager to improve his medal position this time.

The task will not be easy with Greek Dimitrios Bakochristos, who is a Rio 2016 and Nur-Sultan 2019 bronze medallist; Brazil’s Lima 2019 Parapan Am Games gold medallist Bruno Carra; and Kazakhstan’s David Degtyarev, Indonesia 2018 Asian Para Games silver medallist, standing in his road to glory.

Complete schedules and results from Para powerlifting at Tokyo 2020 will be available on Paralympic.org. 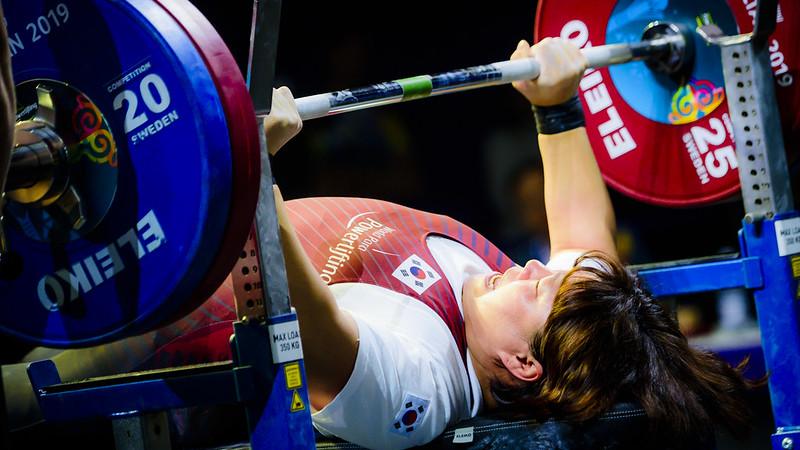 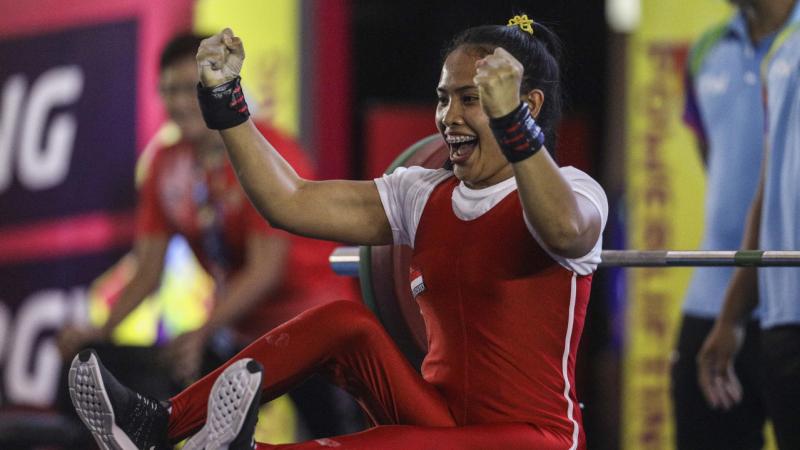 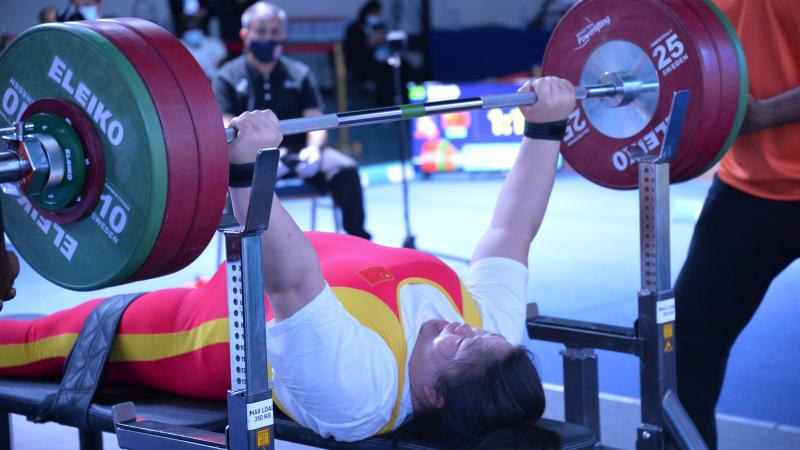