Poland's Michal Kotkowski out to impress 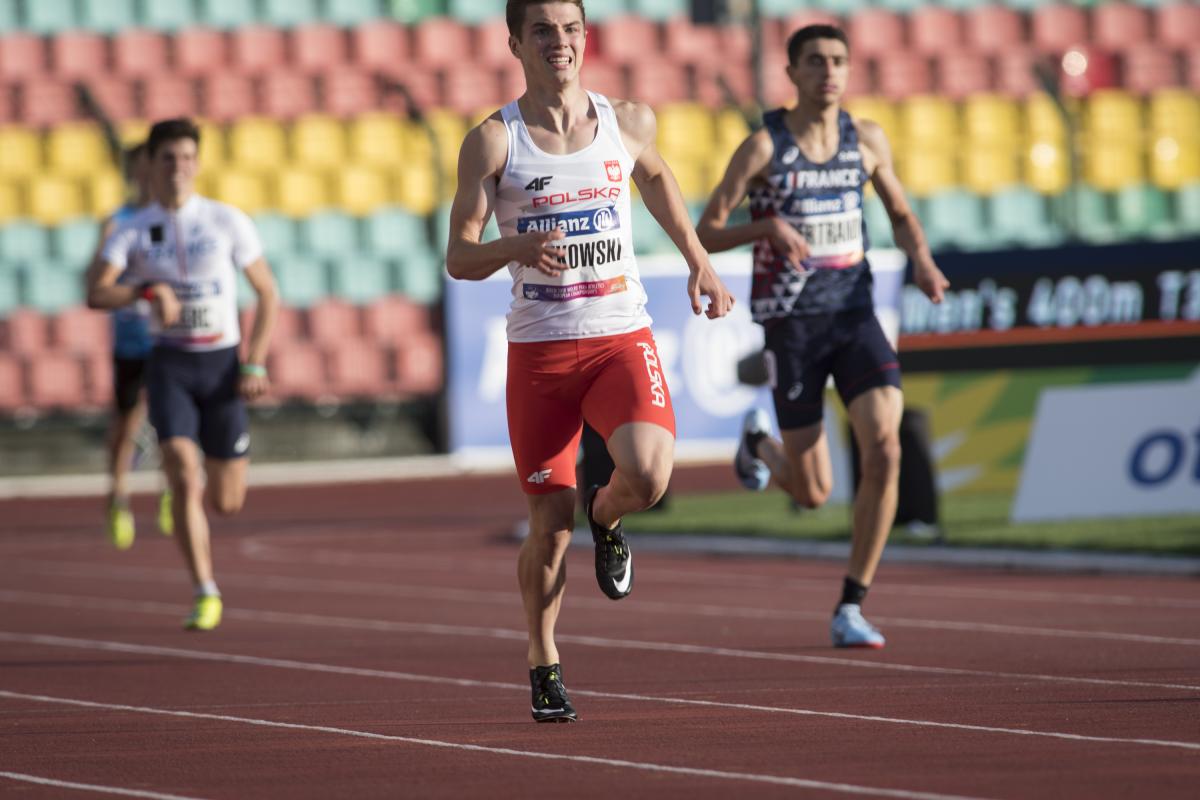 “The Grand Prix is such an honour for Poland, we can show how beautiful Poland is, and how organised we can be. We are like a big family and I think this helps us be so successful."

Polish sprinter Michal Kotkowski is using this weekend’s Bydgoszcz Grand Prix – the penultimate of the season – to find out just what he needs to do to reach the top of the podium at the World Championships in four months’ time.

The 20-year-old, currently ranked third in the world in the men’s 400m T37, has his sights set on gold in Dubai this year.

But first he is determined to show his rivals what he is capable of on home soil.

“The Grand Prix is so important because we can show how well we are running, and also see what times my opposition have. I can see what I need to do better in training as well,” explained Kotkowski.

The Polish athlete is taking full advantage of the summer break from his technology studies at college in Poznan.

“This season is hard because of the World Championships in November, so me and my coach have been working very hard in training to be even stronger.

“I think it’s working because I know in Dubai I can have a chance to win in my distance, the 400m. I want to get a gold medal but this is not easy.”

From swimming to athletics

Kotkowski only took up Para athletics in 2015, but was no stranger to sport and training, having competed nationally in swimming throughout his youth.

“Even when I was one-year-old my parents took me swimming, as they felt it was good for my rehabilitation,” explained Kotkowski, who has cerebral palsy.

“I really liked the sport so I started training. But I finished swimming because I wasn’t at a level to compete internationally. I was winning medals nationally, but I wanted bigger. So I took up athletics after my coach had seen me run and told me I must train.”

But after winning 400m bronze at the London 2017 World Championships – his first major global competition – both he and Wrobel were convinced that sprinting was the best way forward.

Kotkowski quickly adapted to the new regime, and a year later, at the Berlin 2018 European Championships, he won gold in both the 200m and 400m T37.

Now he wants to make his family and his country proud, and help build on Poland’s recent success in Para athletics.

“The Grand Prix is such an honour for Poland, we can show how beautiful Poland is, and how organised we can be,” explained Kotkowski, whose performances at the Berlin Euros last year helped his country to finish top of the medals table.

“Poland is so strong in Para athletics, me and my teammates always help each other. We are like a big family and I think this helps us be so successful. 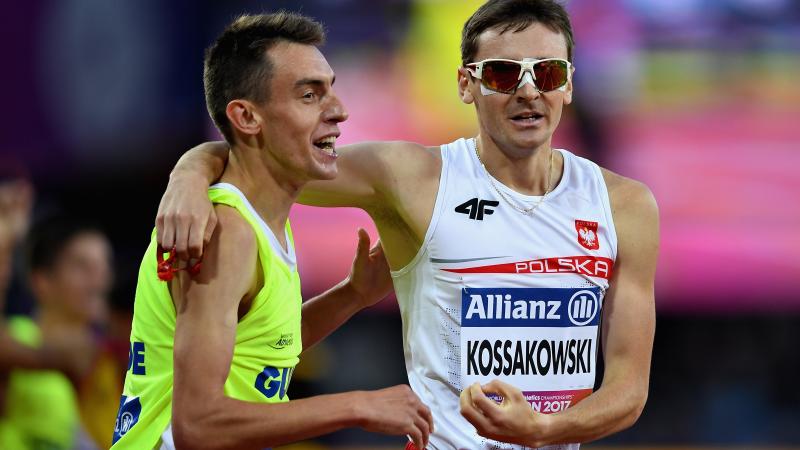