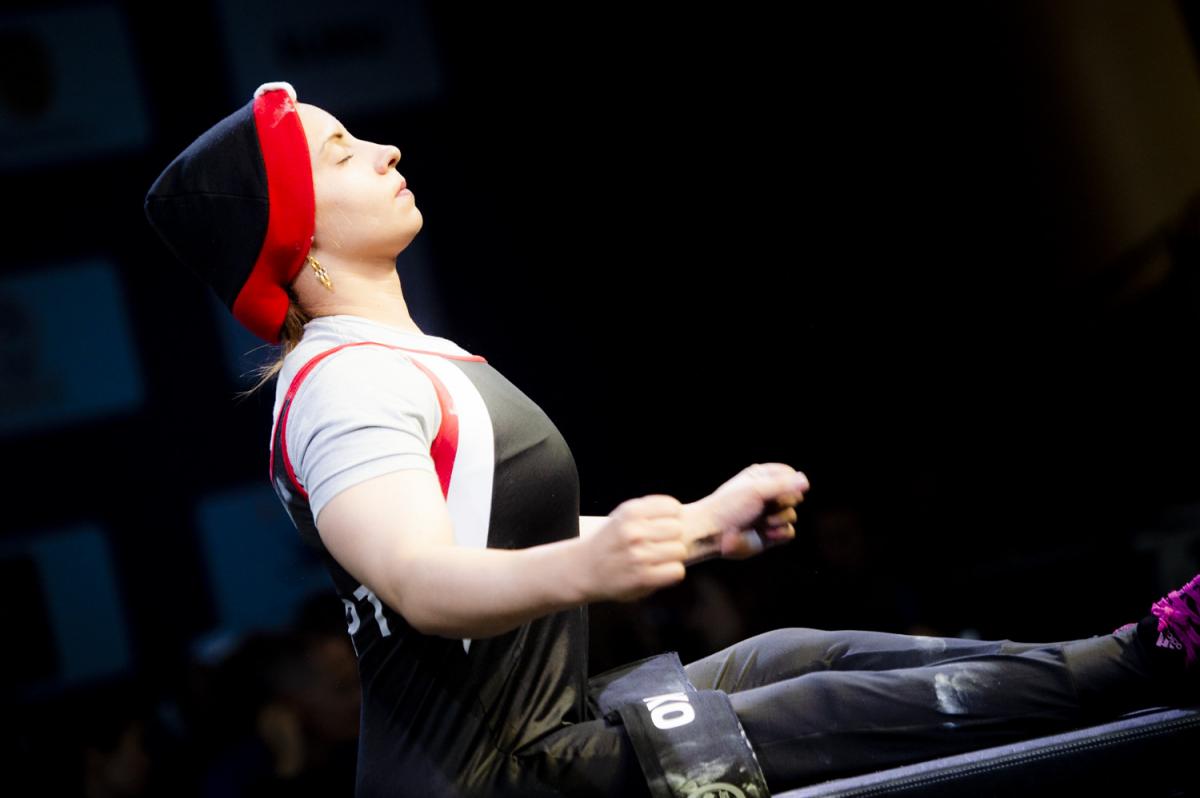 Ahmed is a gold medallist in the women’s up to 50kg category at the Nur-Sultan 2019 World Championships and took silver in the same event at the Rio 2016 Paralympics.

Now she will be joining the other eight finalists announced on Monday:

And here they are! 👀

For the first time in the season, the competition will be shown live with Technical Officials judging the lifts as they happen and athletes being able to follow the results of the other competitors.

The result system will be different from previous Series as the Online World Cup Final will be a mixed event, and not divided in men's and women's categories. Results will be based on the number of additional points athletes can score.

The winner will receive a bar from World Para Powerlifting partner Eleiko.

The Online World Cup Series was launched in April to give athletes the opportunity to compete from home or their local training place during the COVID-19.

The Finals will be shown live on World Para Powerlifting Facebook page. More details will be announced soon.