Richard Whitehead over half-way across Britain 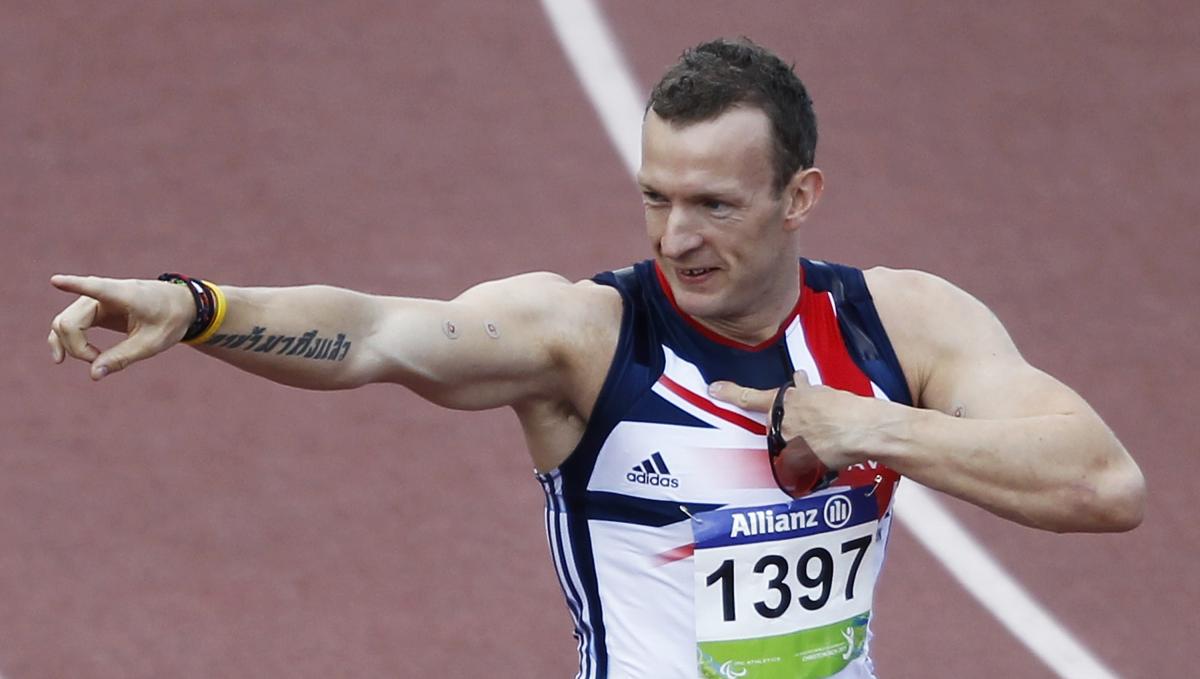 Great Britain's Richard Whitehead is the world-record holder in the 200m T42 sprint.

Paralympic champion Richard Whitehead has just 11 marathons left to go in his run from John O’Groats to Land’s End across mainland Great Britain, where he aiming to raise 1 million GBP for charity.

Whitehead has been calling on supporters to get behind him after developing a blister where his prosthetic meets his leg, with doctors advising him to give it time to heal and resulting in him missing crucial running time in his challenge to run 40 marathons in 40 days.

But 200m T42 Paralympic champion Whitehead took inspiration from his many supporters and a 50-inch plasma screen television playing the film Chariots of Fire in the back of a car in front of him, tweeting that his favourite quote is “If you don’t run, you can’t win” - straight from the 1981cinema classic.

He was determined not to lose too much time and set off from Upper Quinton, Warwickshire today (12 September) just one day behind schedule, citing his inspiration as Terry Fox, who attempted to run the breadth of Canada before losing his battle with Sarcoma at just the age of 22.

On the one year anniversary of his 200m victory at London 2012, Whitehead was busy running marathon number 20 to reach the halfway mark in Lancashire, just weeks after continuing his success by picking up the 200m T42 world title at the 2013 IPC Athletics World Championships in July.

Throughout the challenge Whitehead has been inviting people to join him for sections of the route or to run whole marathons. He has been joined by some famous faces along the way including fellow Paralympians Dan Greaves and Dame Sarah Storey and Olympic swimmer Rebecca Adlington.

British Prime Minister David Cameron has even penned a letter of support to Whitehead to spur him on during his 977 mile journey.

Many members of the public, charities, schools, companies and public sector workers have run part of the route with Whitehead as he edges further toward Land’s End on the Cornish coast.

He is scheduled to finish his epic route on 23 September and is raising money for UK based charities Sarcoma and Scope. 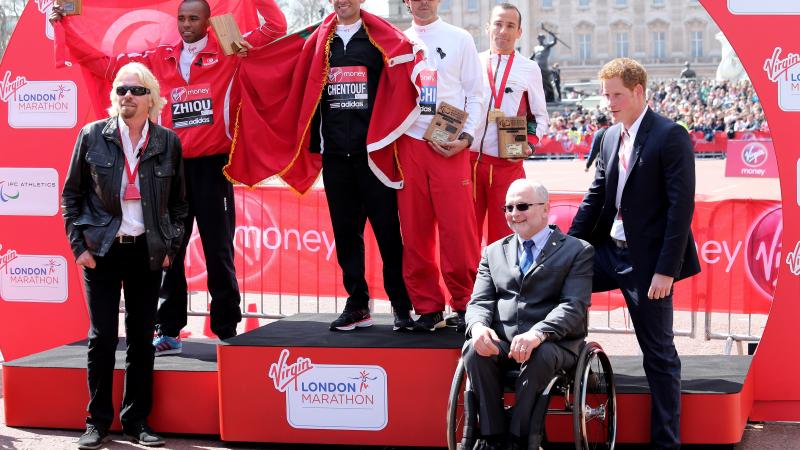 Athletics
IPC Marathon World Cup to continue in London until 2017 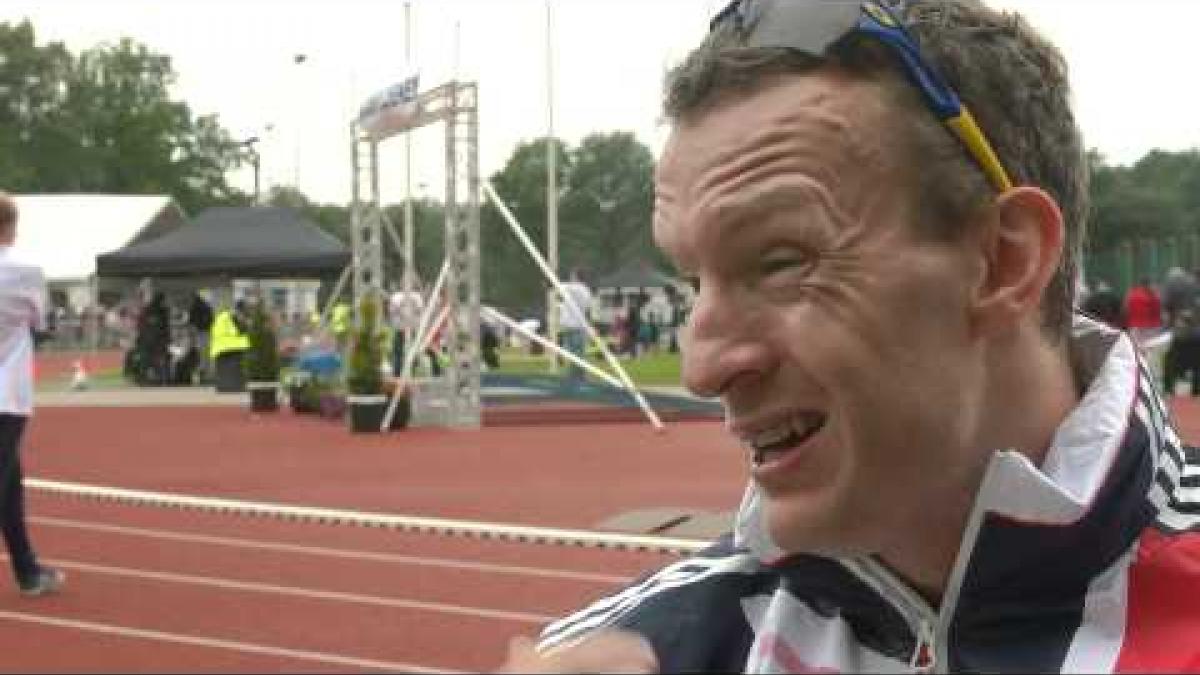 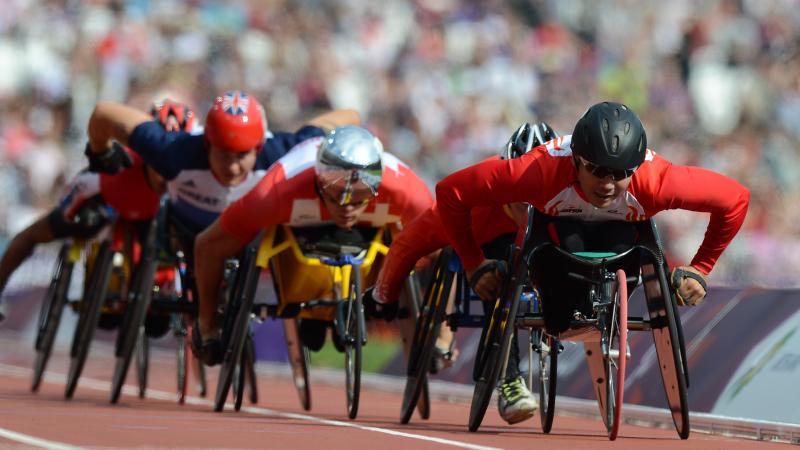 Athletics
London Marathon to go ahead after security review
Imagen