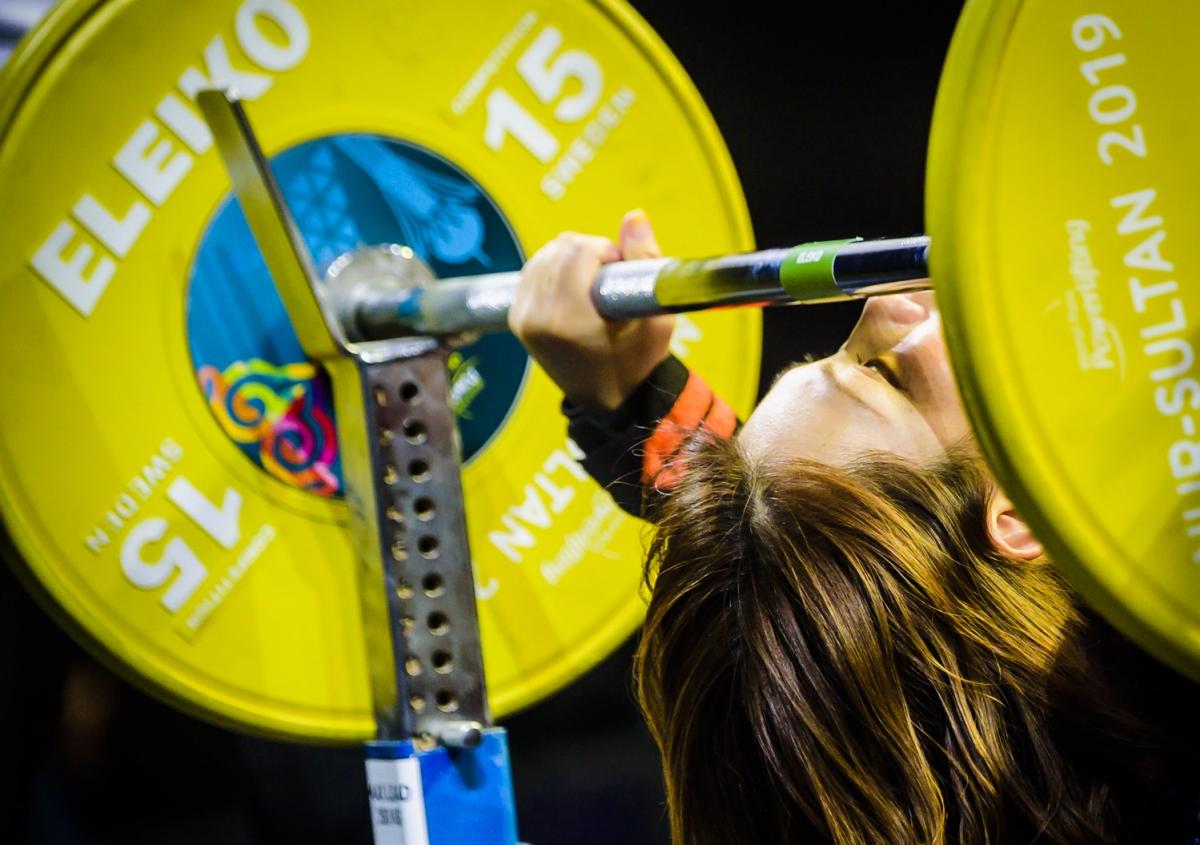 The Online World Cup Series presented by BIGSER continues with the second of the five tournaments of the inaugural season starting on Monday (11 May).

Colombia’s Fabio Torres and Russia’s Vera Muratova are the ranking leaders following their victories in the men’s and women’s categories in the first Series.

The Online World Cup was designed by World Para Powerlifting to keep athletes active and motivated during the COVID-19 pandemic.

“The online competition is really good as it looks like a real event and it pushes you to get a great result, helping athletes to remain strong. I enjoyed it,” said Torres.

The Nur-Sultan 2019 World Championships bronze medallist was one of the four Colombian powerlifters to join the first Online World Cup, alongside Jainer Cantillo, Francisco Palomeque and Aura Cristina Poblador.

As the Colombians, lifters from all over the world can submit videos competing from home to World Para Powerlifting through an online platform until 24 May. The same platform is used by officials to judge the athletes’ attempts.

Athletes earn points at each Series. The overall ranking leader at the end of the season will be awarded a bar from World Para Powerlifting partner Eleiko.