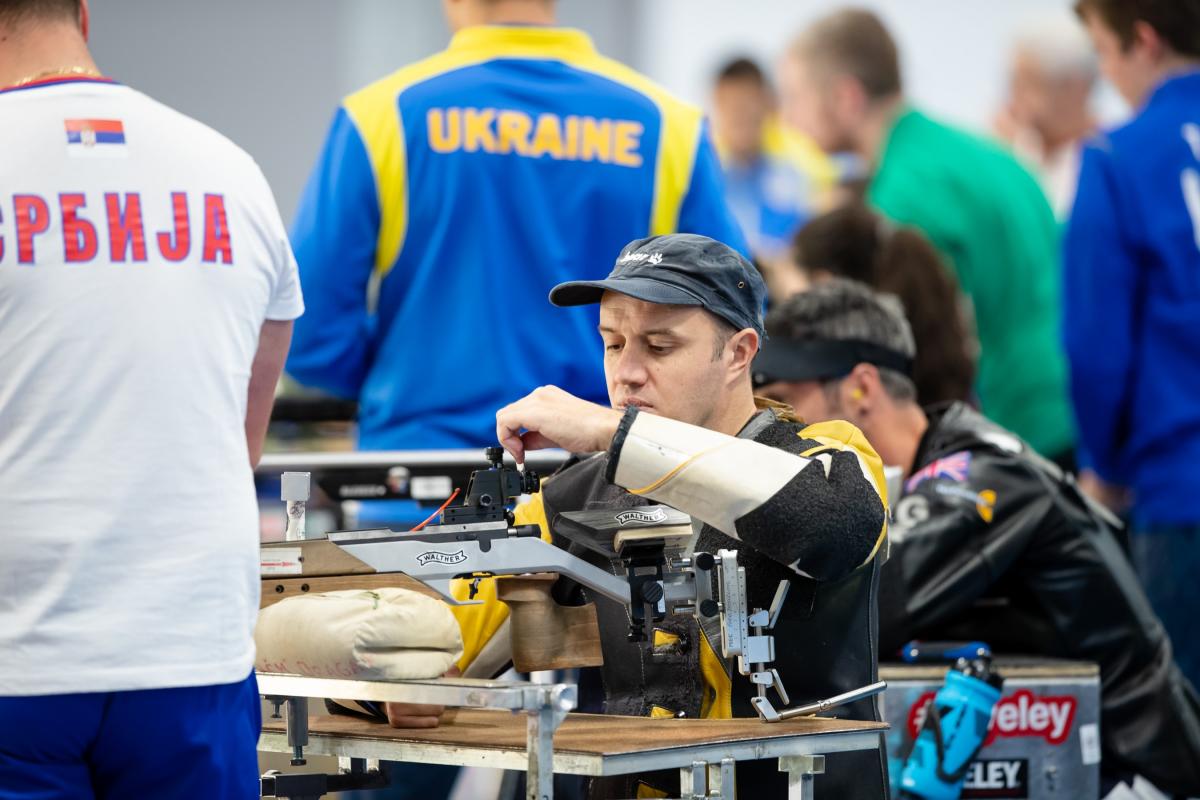 The wind was not calming down, and neither was Dragan Ristic’s heart rate. Thinking now or never, the Serbian decided to shoot, and it was barely enough to win a nail-biting final of the 2019 World Shooting Para Sport Championships on Thursday in Sydney, Australia.

It was Ristic’s first Worlds title in the R9 (mixed 50m rifle prone SH2), and first in Sydney.

He fell short of defending his crown in Tuesday’s R5 (mixed 10m air rifle prone SH2) event, one he also held the European title in.

But Thursday, he was the most consistent athlete on a windy day.

“I shot very well in the final, better than the qualification, so I felt good coming in,” said Ristic, who finished fourth at the 2018 Worlds. 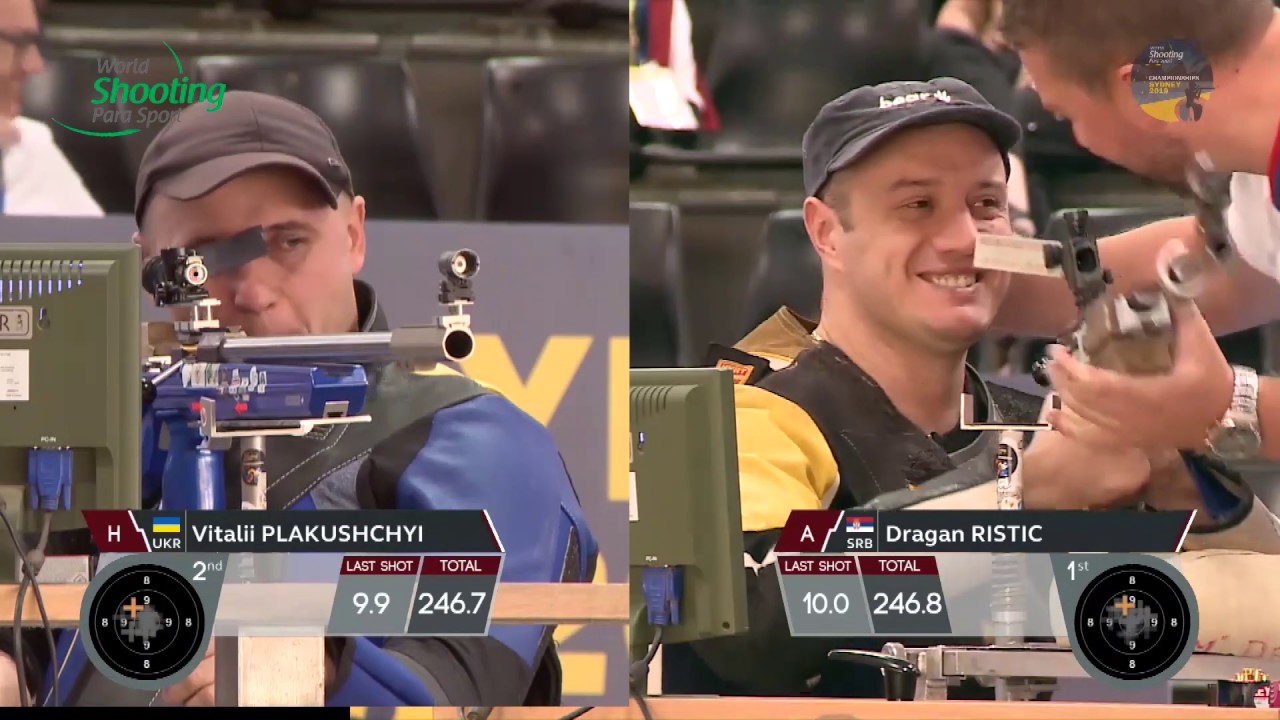 Spectators held their breaths in the final shot between Ristic and Ukraine’s Vitalii Plakushchyi. The duo was locked at 236.8.

Flags were blowing at the outdoor 50m range, signifying the strong gusts.

“I saw the wind become stronger and thought, ‘should I wait a few more seconds?’” Ristic said.

“I waited to the moment when the flag lowered, then I shot. I saw I got 10.0 which was good. But I waited and waited for Vitalii to shoot.”

Ireland’s Phil Eaglesham hung in to take the bronze medal.

It was a similar story to the R9 earlier in the day.

The two were locked at 215.0 entering the final shot series (two shots each).

Uncharacteristically, Javanmardi hit the 9-ring twice, while Liakhu shot her best throughout the final: 10.2 and 10.6.

After she released the trigger and saw her final score, Liakhu turned around waving enthusiastically into the crowd.

As for how she was going to celebrate, Liakhu said: “I want to sleep.”

Javanmardi’s eyes watered. It has been an odd Worlds for the Iranian, who missed the podium in the P4 (mixed 50m pistol SH1) two days ago.

Second VI history in the books

Moskal, who turns 25 later this month, had only been shooting VI for three years. As the daughter of a jail officer who practiced shooting with her dad for recreation, she turned her talent into gold by winning the VIS (mixed 10m air rifle standing SH-VI).

In the final shot series, she already had a strong enough lead over Austria’s Patrick Moor – 214.3 to 202.2 as the final score. Great Britain’s Michael Whapples was third.

“Barbara is a young lady and in standing position, she is a rock,” Moor said.