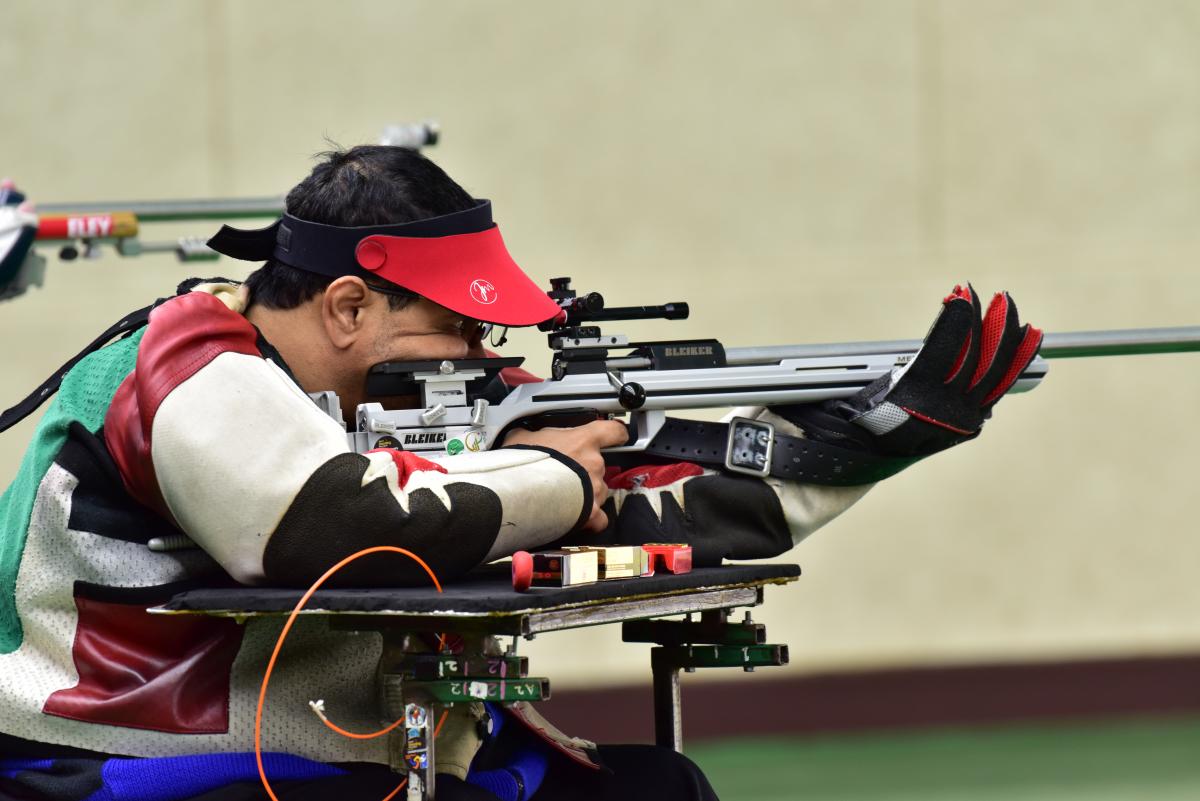 Shooters from Saudi Arabia, Yemen and hosts United Arab Emirates will make history when the 2021 shooting Para sport season kicks off on Thursday (18 March) with the Al Ain 2021 World Cup.

This is the first World Shooting Para Sport competition in more than one year as the 2020 season was cancelled due to the COVID-19 Pandemic.

A total of 120 athletes from 24 nations will be competing until 24 March at Al Ain Equestrian, Shooting & Golf Club, the same shooting range that will host the next World Championships in 2022.

Ayesha Alhameri and Ayesha Alshamshi will be the first female shooters to represent UAE in a World Cup. They will join a 20-strong team which also has names like multiple-time Paralympic medallist Abdulla Sultan Alaryani to boast of.

Both Alhameri and Alshamshi, who train at the Dubai Club for People of Determination, will compete in R4 - Mixed 10m Air Rifle standing SH2.

“This is a proud moment for us to participate in the World Cup in Al Ain. As players, it doubles our responsibility to bring home medals and raise the UAE flag in the medal ceremony. We are ready and will give our best in the competition,” Alshamshi said.

Saudi Arabia and Yemen are the two countries competing for the first time in a shooting Para sport World Cup as the competition returns to Al Ain for the fifth time.

We can wait to create new and exciting moments in 🇦🇪 Al Ain 2021! #ShootingParaSport pic.twitter.com/AR3hSwetU9

With Al Ain due to host the 2022 Worlds, the presence of teams from West Asia at the World Cup is already a sign of the sport growing in the region.

Among the top names, Iran’s first-ever Paralympic gold medallist in shooting Sareh Javanmardi, a regular in the competition, will be one of star attractions.

Narwal and Lekhara have had a golden start to the 2021 season having clinched multiple nationals titles at India’s first-ever National Championships held earlier this month.

“It was a very nice experience to perform after almost one year. I won six gold and two silver. I took it as a trial match for the World Cup and gave my best,” said Lekhara.

Italy’s Sydney 2019 silver medallist Andrea Liverani will be the one to watch out in the R4 – mixed 10m air rifle standing SH2.

Complete results will be available on the World Shooting Para Sport website. 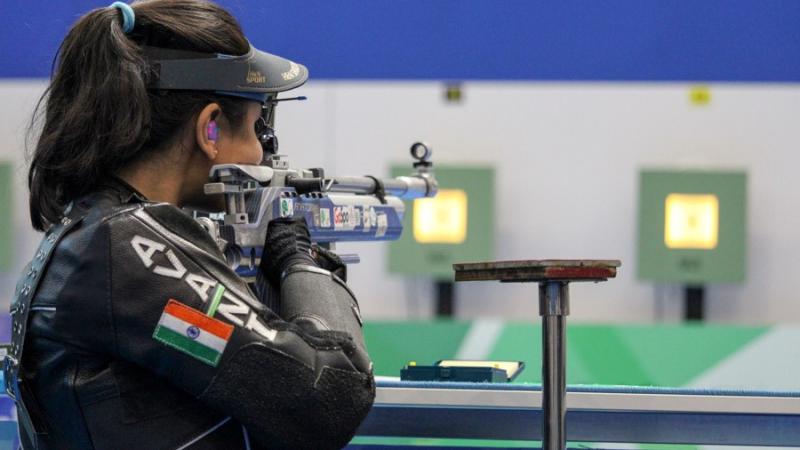