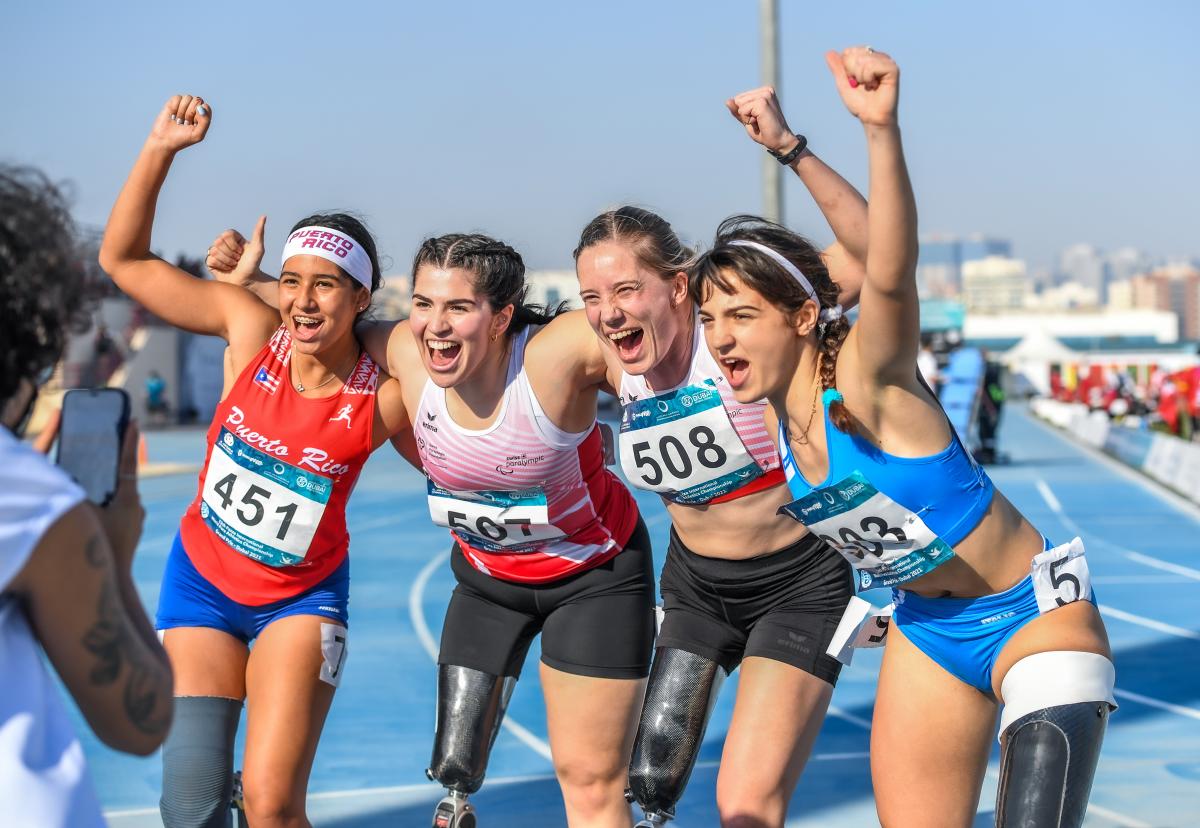 Jesolo, Italy will host the third World Para Athletics Grand Prix of the season from Friday to Sunday (16 to 18 April).

Located near Venice, the Italian city was set to host the competition for the first time in 2020 but the Grand Prix was cancelled due to the COVID-19 pandemic, postponing Jesolo's debut to 2021.

The Italian Para Athletics Top Challenge will welcome 275 athletes from 33 countries. The host nation will have the biggest team in Jesolo with 65 athletes.

One of the greatest Italian hopes will be 19-year-old Ambra Sabatini who set a new world record for the women’s 100m T63 (14.59) right in her first international competition at the Dubai 2021 Grand Prix in February.

Now Sabatini will seek to continue her fine form in Jesolo, competing at her first home Grand Prix.

“I am really happy to ‘breathe’ an international atmosphere on my home soil. Two months are gone since Dubai and I really missed competing“, said Sabatini.

“I don’t know what to expect, I trained hard and I will give my all. It will be exciting to be back in an international competition.“

The rising Italian star took on Para athletics in 2020, a year after she lost her left leg in a traffic accident on her way to an athletics practice.

Sabatini skyrocketed her name into the Para athletics world in just a few months and was suddenly faced with great media attention.

“People started to get to know me thanks to my world record and I received so many congratulations - even too many - that it was a bit difficult to manage”, said the sprinter.

#ParaAthletics rising star🌟, Ambra Sabatini 🇮🇹 lost her left leg in a traffic accident less than two years ago on her way to an athletics practice.

One month ago, the 19-year-old made her international debut and set a new world record.

“I am obviously very proud to be an inspiration for people and I hope to do it even better in the future. But now my focus is on training and competition,” she added.

Sabatini is facing tough competition in the women’s 100m T63. Her compatriot Martina Caironi is the reigning Paralympic and European champion, while Monica Contraffato won bronze in Rio and silver at the European Championship in Berlin 2018.

“Among us, there is a good relationship of friendship and respect. They have been my role models when I still was not able to run and I have a lot of esteem for them”, reckoned Sabatini.

With her as the world record holder, Italy could potentially have a triple podium in the European Championships in Bydgoszcz, Poland in June and the Tokyo 2020 Paralympic Games in August.

“During competition, everyone runs for herself obviously. Three Italians on the podium would be a fantastic achievement and to accomplish it we need to believe in ourselves and work hard.”

Other Italian stars in the team include Oney Tapia who is the reigning European champion in the men’s discus throw and shot put F11. He also won a silver medal at the Rio 2016 Paralympics and the Dubai 2019 World Para Athletics Championships in the discus throw.

"Para athletics helped me to accept me for who I am."

Hungarian long jumper wants to inspire others to join sport sharing her journey to become a world champion.#ParaAthletics @Paralympics pic.twitter.com/LU1aV5arYH

France’s Timothee Adolphe and Hungary’s Luka Ekler are some of the international track stars competing in the Armando Picchi Stadium until Sunday.

Adolphe is the reigning world champion in the men’s 400m T11 and European champion in the 100m T11. Ekler took three medals at Dubai 2019, including a gold in the women’s long jump T38.

Double gold medallist at Berlin 2018, in the women’s 200m and 400m T53, Turkey’s Hamide Dogangun is also coming to Jesolo for the wheelchair races.

In the field events, Paralympic and world champion Raoua Tlili is one of the three Tunisian throwers competing in the women’s shot put F41.

The Jesolo 2021 Grand Prix will run with no spectators and COVID-19 protocols in place. It will be streamed live on the World Para Athletics website and Facebook page.

Complete results from the Jesolo 2021 Grand Prix will be available here. 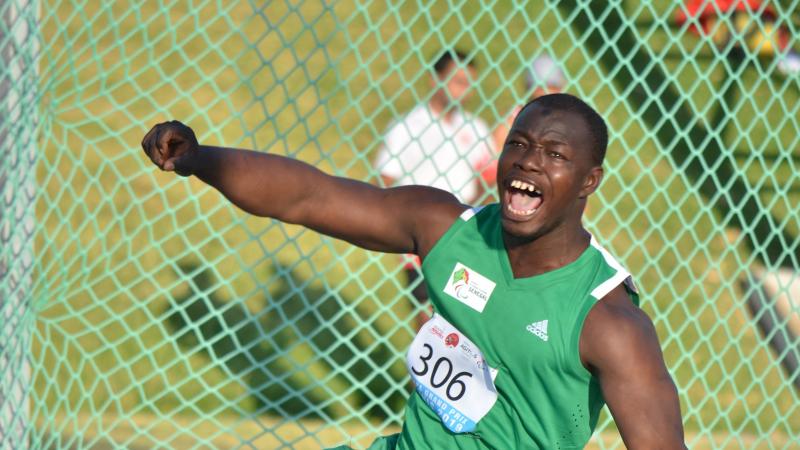