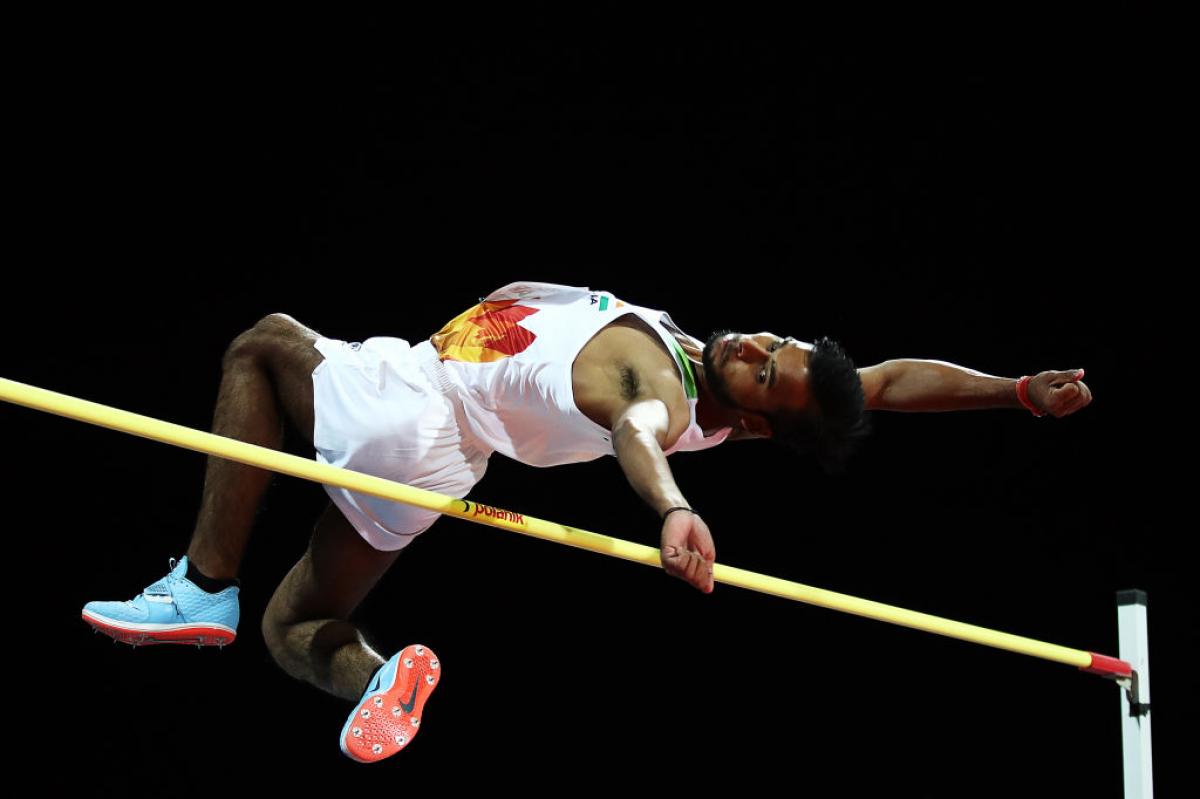 KEEN TO GET GOING: Praveen Kumar in action during the Men's T64 High Jump Final on Day Five of the Dubai 2019 World Para Athletics Championships.
ⒸBryn Lennon/Getty Images
By Jasvinder Sidhu | For the IPC

India’s young Para high jumper Praveen Kumar was one amongst the record 22 Para athletes who had qualified for the Tokyo 2020 Paralympics when the COVID-19 pandemic struck.

Like millions across the globe, Kumar’s life and routine came to a standstill, completely disrupting his training schedule.

“Can’t help it but it has been a very difficult phase to say the least,” said Kumar, over the phone from his village Govindgarh in Noida, 50 kms from the national capital New Delhi.

“The worst is I’m not with my coach Satyapal Singh and all these months of delay has pushed me backwards. The only good thing is I managed to spend some quality time with my family,” added Kumar, who was rigorously working on his technique in the run-up to the Games.

The Tokyo 2020 Paralympic postponement has given Kumar enough time to get back into the shape, but he feels his mental preparation has got a bit of beating.

“In sports, mental preparation means a lot and I felt I was very much in rhythm but now I have to start all over again and it won’t be that easy,” asserted Kumar, who also made a last ditch effort to keep his training going by converting his farm into a makeshift arena.

“Going to stadium was out of question so I decided to dig a small pit and filled it with soft mud to reduce the impact on my knees on landing. This was just to keep my legs going but you don’t want to harm anything. So, all that I did was some strengthening exercises for my legs,” said Kumar, who missed the bronze medal marginally at 2019 Junior World Para Athletics Championships.

That fourth-place finish in the men’s high jump T64 final at Junior Championships clearing 1.92, was his personal best and enough to ensure the sixth qualification spot for India.

“I did not want to commit the mistakes that cost me a podium place at the Junior Championships. My performance has improved but I want to clear the two-metre mark consistently.

“The national meet was scheduled in March but that also got cancelled. I was looking to build from the nationals and then by May-June, I wanted to like jump around 2.5 metres. The final aim before the Games was to clear the 2.10 metres, which would have been enough to land me a place on the podium in Tokyo. I just want this crisis over quickly to get back to full-fledged training as soon as possible,” said Kumar, who was born with problems effecting his bones connecting to hip and left leg.

Though the 17-year-old, who got into the sport just a year back, is a bit upset with the situation around, his coach Singh is confident he can put his campaign back on track once the lockdown is over.

“Praveen is a talented beginner athlete. He is just 17, and his chances of winning a gold medal are high. At Junior World Para Athletics Championships, Praveen won bronse over the same height. The preparation was going on as per the plan but will have to see how much more work is needed following the break,” said Singh. 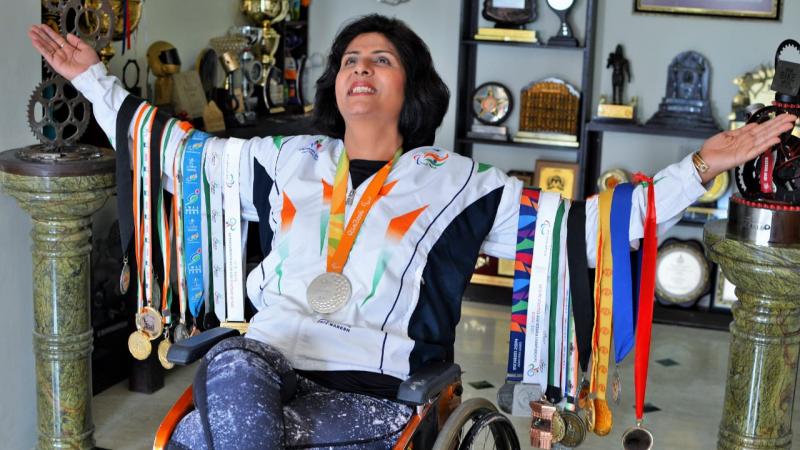